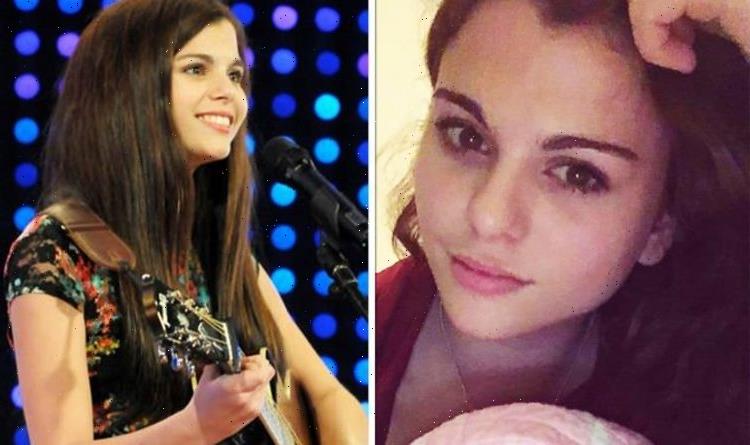 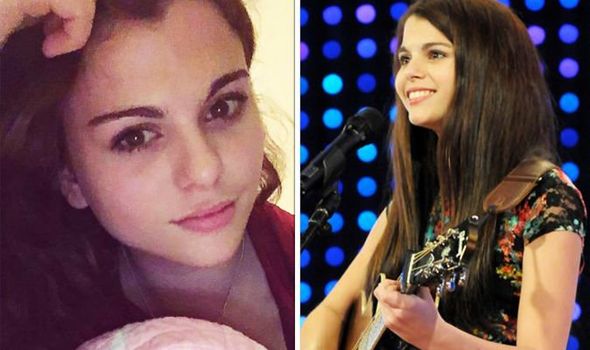 Former America’s Got Talent contestant Skilyr Hicks was found dead at a home on Monday in South Carolina. The singer appeared on the eighth season of the talent show in 2013.

She will live on through her music

Her mother, Jodi, confirmed the devastating news of her daughter’s passing, adding to TMZ that she had been found in the home of a friend.

The outlet reported that the cause of her death is not immediately known.

Hick’s mother told how her daughter had been battling with mental health issues, including depression and substance abuse.

In a statement, Jodi added that Skilyr will “live on through her music” in a heartbreaking tribute to her daughter.