The singer is set to appear on Piers Morgan’s Life Stories tonight on ITV, where he will divulge tales from more than six decades in showbusiness. Sir Cliff, who turned 80 earlier this month, remains one of the best-selling musicians of all time. He shot to fame in the late Fifties with backing group The Shadows and continued to tour until the coronavirus pandemic. His enduring appeal thankfully seemed to have been unaffected by health issues, which the Mistletoe And Wine crooner discussed in a candid interview.

Sir Cliff admitted that while he “can’t look 18 any more” he did whatever he could to maintain a more youthful look and keep himself in peak physical condition.

The singer, whose first hit Move It was released in 1958, has remained an eager tennis player for decades – a passion that led him to date former star Sue Barker during his younger years.

He admitted to dying his hair and using countless beauty products, a stockpile that he amassed after recommendations from makeup assistants on Top Of The Pops.

Sir Cliff also revealed that had been taking nine tablets a day to keep his health in check for a number of years before he made an amusing revelation. 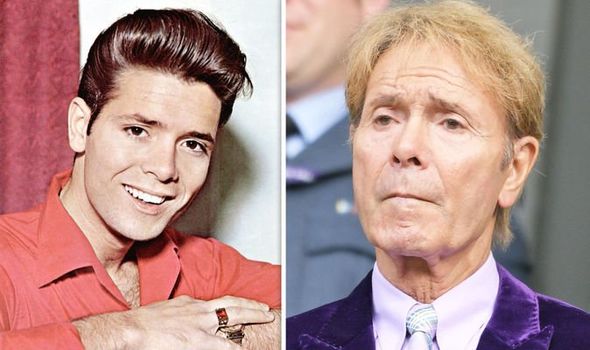 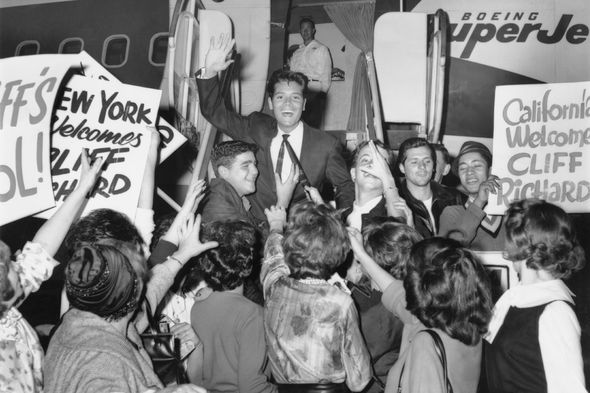 The star told The Telegraph in 2013: “I think maybe one of them is keeping me alive, but I don’t know which one it is so I’ll keep taking them all!”

Sir Cliff also claimed to have tried “every diet there is” to maintain his 30-inch waistline but does have a “bit of bad food now and then”.

The star, who also maintains a rigorous exercise regime, said: “It’s hard staying in shape. But you have to work at everything if you want to stay fit.”

Despite turning 80 a few weeks ago and sitting on a massive fortune of around £83million, estimated by Celebrity Net Worth, it seems he has no intention of quitting the music industry. 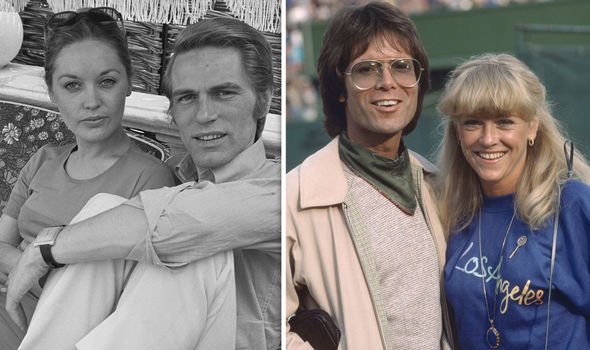 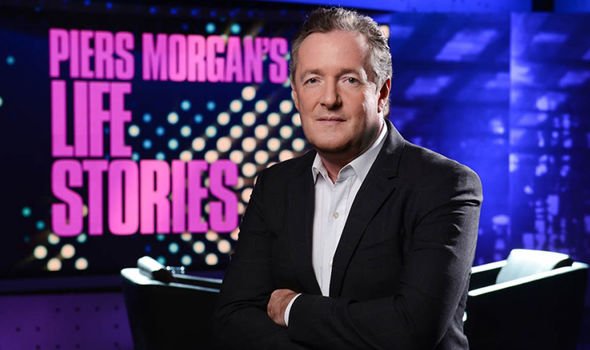 When asked if he would retire, Sir Cliff said: “I don’t think that’s in my vocabulary.”

His legacy was aptly described by The Beatles’ star John Lennon who stated before him “there had been nothing worth listening to in British music”.

Ahead of the musician’s TV appearance with Piers Morgan this weekend, the Good Morning Britain host said: “Sir Cliff is one of Britain’s greatest ever pop stars.

“I’m absolutely thrilled he has finally agreed to do Life Stories. What a career, what a life!”