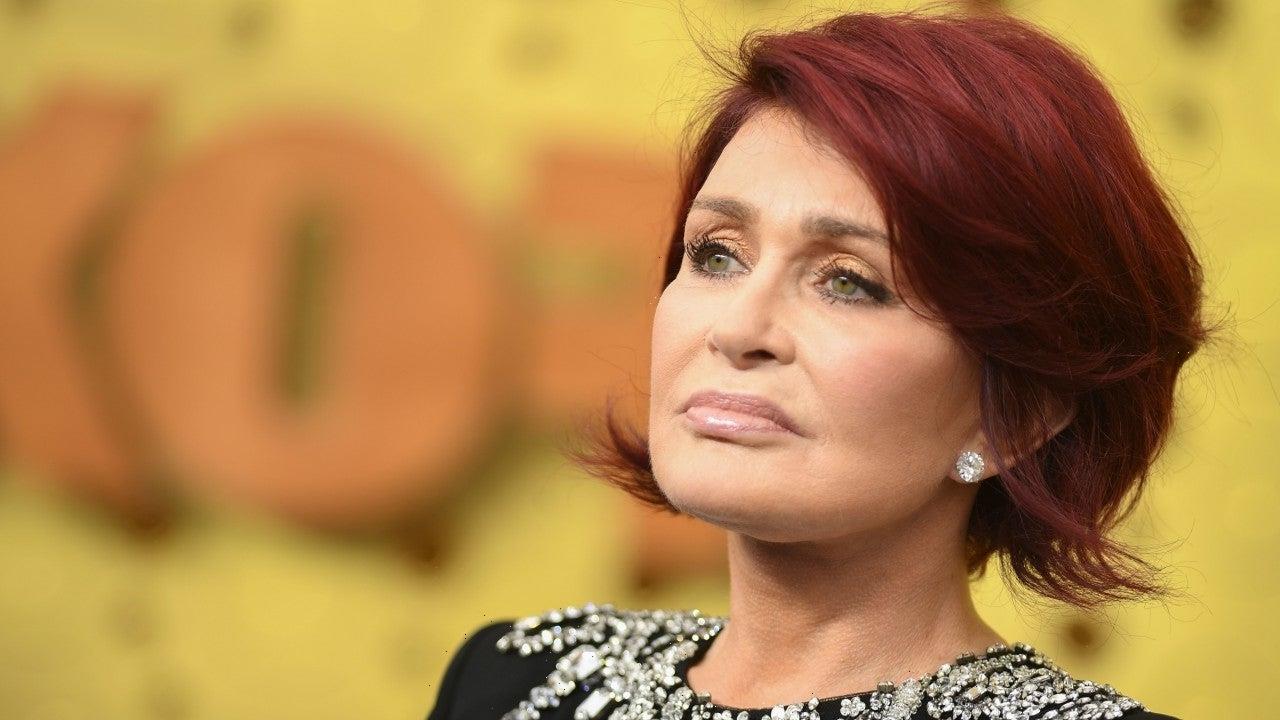 Sharon Osbourne is speaking out after exiting The Talk.

On Friday’s episode of Real Time With Bill Maher, Osbourne addressed her departure for the first time since CBS announced last month that she would be leaving the daytime show after 11 seasons.

“I’m angry, I’m hurt,” Osbourne told Bill Maher. “I’ve been called so many things in my life. I am so used to being called names, but a racist is one I will not take.”

Osbourne’s decision to leave The Talk came after a heated discussion about racism on the March 10 episode of The Talk. Osbourne’s defense of her longtime friend Piers Morgan — and his controversial comments about Meghan Markle — sparked an argument between herself and her co-hosts. Osbourne said that Morgan had a right to express his opinion, while Sheryl Underwood argued that “he doesn’t want to understand how Meghan was treated was racism.”

Osbourne later apologized on Twitter “to anyone of color that I offended and/or to anyone that feels confused or let down by what I said.” The show was then put on hiatus, pending an investigation.

“[Meghan]’s entitled to her opinion. Piers is entitled to his,” Osbourne told Maher while discussing the disagreement. “That’s what it’s all about. You’re entitled to have a disagreement, discuss it in a normal way. Just do your thing, that’s all. Disagreeing with somebody does not make you a racist.”

Calling her former co-hosts “disgruntled ladies,” she said she “never said” that to Remini.

“I don’t even use those words. They are not in my vocabulary,” Osbourne claimed. “For Holly, I think I said it all when I printed the text that she sent me after she said I got her fired.”

The Talk returned from its hiatus on April 12. Underwood addressed Osbourne’s exit at the top of the show, saying that they needed to “process the events of that day and what happened since so we can get to the healing.”

Dr. Donald E. Grant, an expert on diversity, equity, inclusion and justice, sat down with all the hosts —  including Underwood, Carrie Ann Inaba, Elaine Welteroth and Amanda Kloots — to lead the conversation.