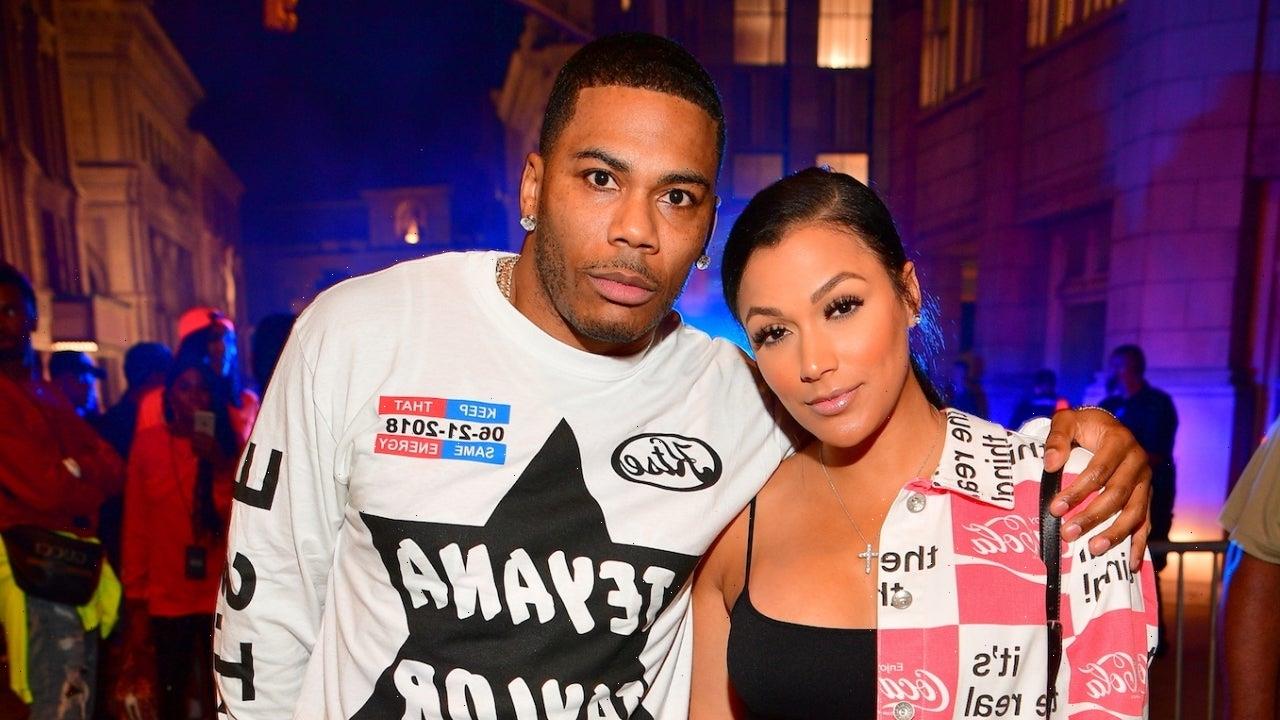 The couple, who have been together since 2014, are no longer together and “just friends,” according to Jackson. The actress confirmed they called it quits when a fan asked her on Instagram if she was still with Nelly, adding “I love seeing u guys together.” ET has reached out to Nelly’s rep for comment.

Jackson replied to the follower, replying, “No we’re not… just friends.”

She didn’t share any additional information on when they parted ways. Nelly has yet to speak out on the split.

While the two might still have a friendly relationship, it appeared as if the “Ride Wit Me” artist was ready to settle down with Jackson last year.

ET spoke with Nelly during his Dancing With the Stars run in late 2020, where he expressed that Jackson was “the one” and they were “working towards” getting engaged.

“She’s very driven, very passionate about the things she does and she doesn’t accept anything but wanting to be better,” he added. “And that’s what I love. That’s exactly what I love.”

That night, Nelly dedicated his Villains Night dance to Jackson, before delivering his highest-scoring performance of the season.