Shania Twain ain’t no quitter, but her tough experience with battling Lyme disease did bring on its challenges.

“There was a long time I thought I would never sing again,” the country singer, 54, said on ITV’s Loose Women on Monday, August 17. “It took years to get to the bottom of what was affecting my voice, and I would say probably a good seven years before a doctor was able to find out that it was nerve damage to my vocal cords directly caused by Lyme disease, and I was just out horseback riding in the forest when I got bit by a tick, a Lyme tick.”

Twain added, “You start avoiding speaking on the phone, you start avoiding going to places that have ambient noise where you have to speak over the volume of others. It’s very debilitating. Our voice is such a huge part of our self-expression. For a vocalist, a singer … it’s devastating in so many ways.” 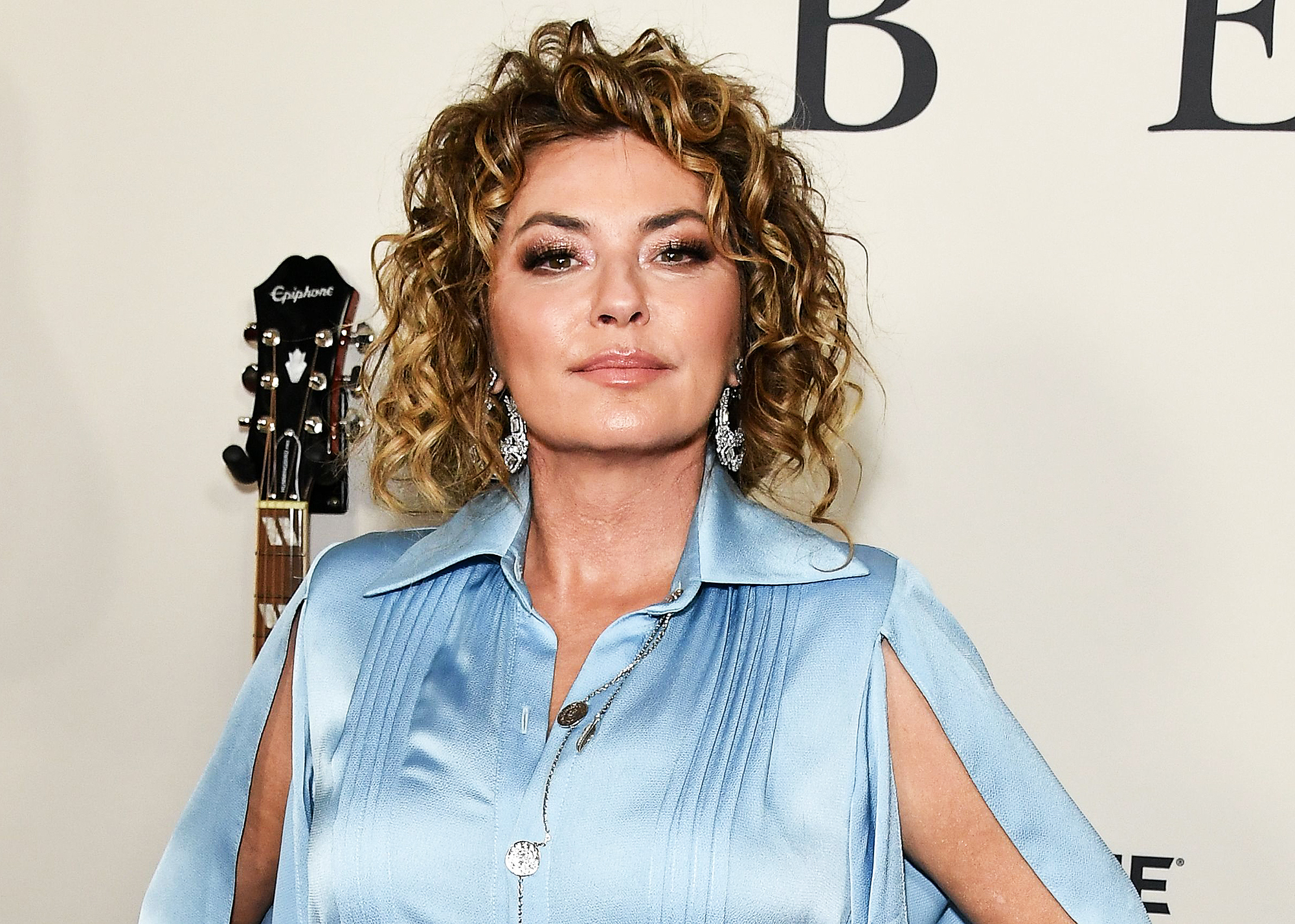 The “Any Man of Mine” songstress contracted Lyme disease in 2003. According to the Centers for Disease Control and Prevention, the bacterial infection can spark a wide range of symptoms including muscle and joint aches, swollen lymph nodes and chills.

While battling the health issue, Twain believed that her singing days were behind her. “Until I got to the bottom of why I was having a problem with my voice, there wasn’t really much I could do about it,” she explained.

“So it took a long time. I did believe that I would probably have to accept at some point that I was never going to be able to sing again,” she continued. “Thankfully, I persevered and I’m making records again, and putting on concerts.”

Lyme disease led Twain to develop dysphonia, a complication that impacts one’s ability to speak and sing. To mediate this issue, the “Forever and Always” singer underwent open-throat surgery.

On Loose Women, Twain also shared how her voice has “changed” since the operation. “My speaking voice is definitely the biggest effort. Sometimes I get a bit raspy … singing is actually easier,” she explained. “I have more power when I’m singing now. I have more character, I find. I enjoy singing again. Speaking is the more difficult challenge for me than singing, which, ‘OK, I’ll take that!’”

In 2019, Twain told Extra that her “very intensive” procedures were “really, really, really tough.” Subsequently, the Grammy winner took a decade-long stint away from the spotlight to properly recover.

“When you’re a singer and it’s your voice, it is just a terrible, terrible feeling,” she recalled. “It was a great, great loss, so I had to come to terms with losing the voice that I had and rediscovering my new one.”