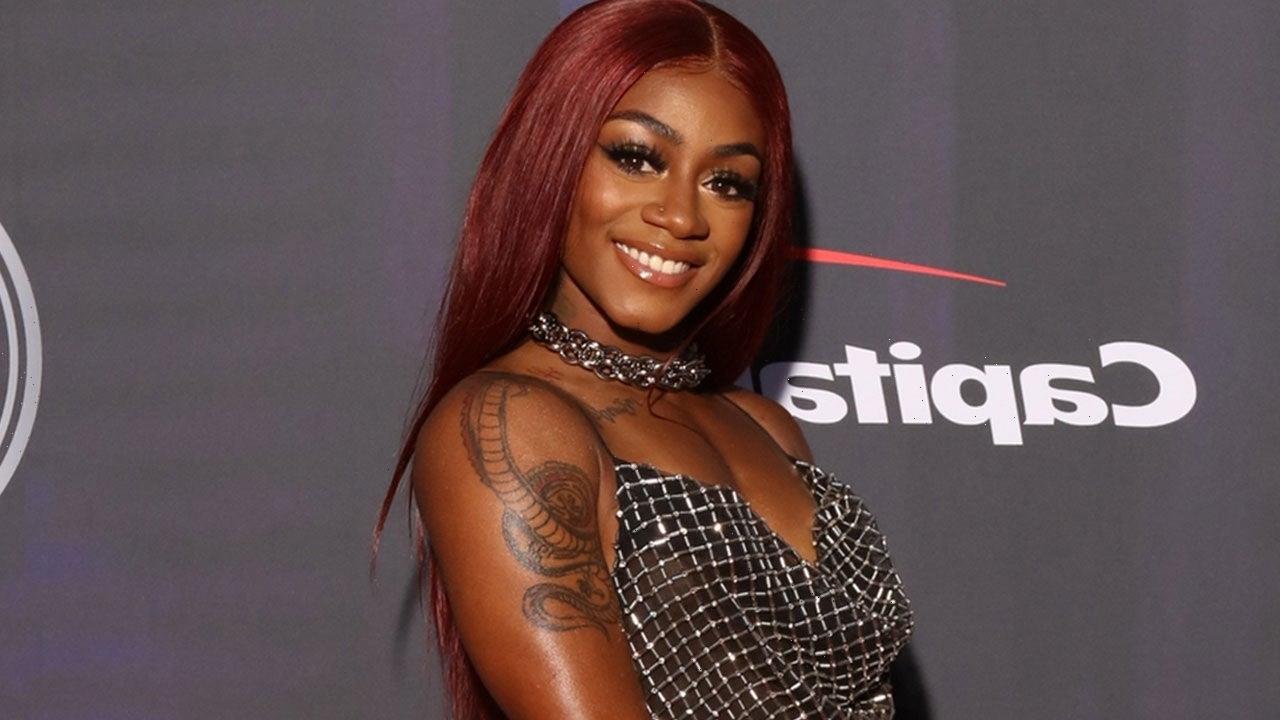 The 21-year-old sprinter shined in a shimmering ensemble as she posed for photos outside The Rooftop at Pier 17 at the Seaport in New York City.

The appearance marked Richardson’s first public appearance since she was disqualified from competing in the 100-meter event at the 2020 Tokyo Olympics after testing positive for THC. Subsequently, USA Track and Field chose not to include her on in the U.S.’s roster for the women’s 4x100m relay race.

However, Richardson seemed to be in good spirits despite the USATF’s decision as she smiled for photographers ahead of Saturday’s star-studded awards show. 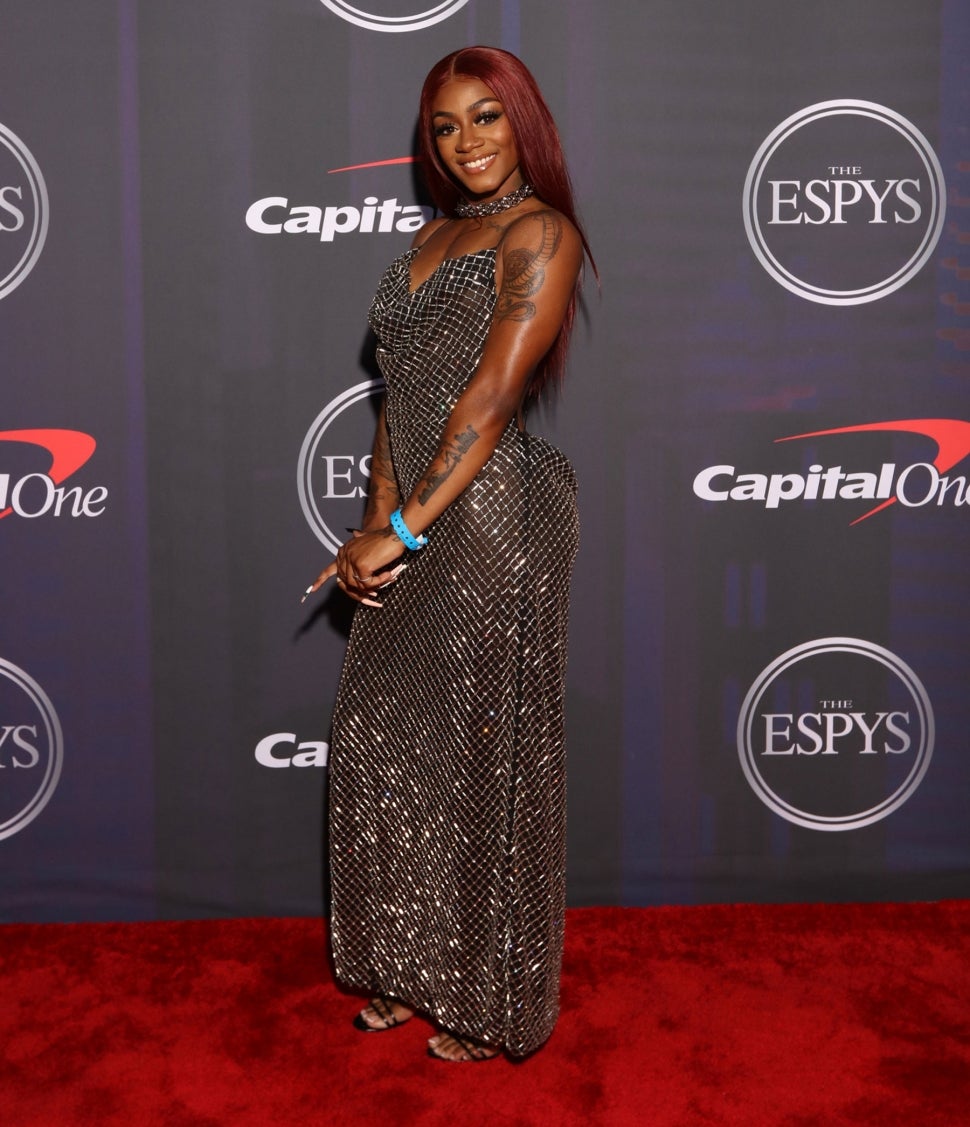 During the event, host Anthony Mackie gave Richardson a special shout out during his monologue, and questioned the controversy surrounding her drug test scandal.

“USA Track & Field, how you mess that up?” Mackie shared. “Weed is a de-enhancing drug. It doesn’t make you do anything besides watch another episode of Bob’s Burgers. I don’t get how you justify not letting her run.”

In early July, the talented standout — who was expected to contend for a gold medal before her disqualification — accepted a one-month ban, retroactive to June 28, for failing the test.

“I want to take responsibility for my actions,” Richardson told NBC. “I know what I did. I know what I’m supposed to do and am allowed not to do, and I still made that decision. I’m not making an excuse. I’m not looking for any empathy in my case.”

Check out the video below for more on the controversy.