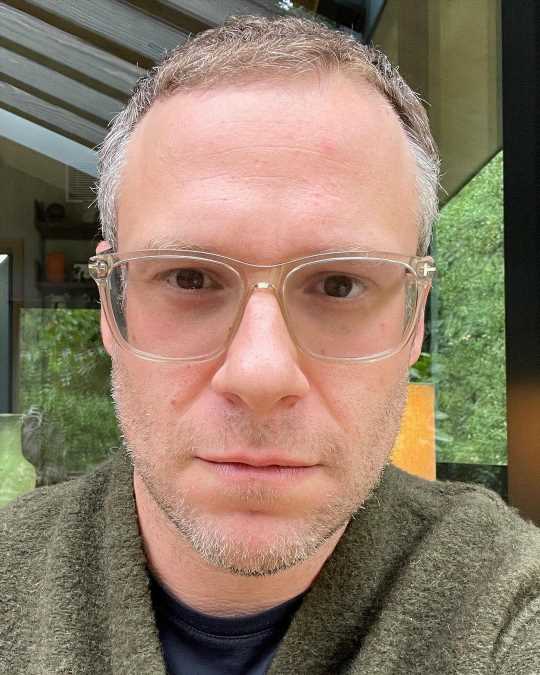 Embed from Getty Images
Earlier this week, Hecate covered the story about Seth Rogen going off script at the Emmys when he was presenting Supporting Actress in a Comedy. He opened by criticizing the setup at the venue, which was supposed to be open air. Vaccinations were required to attend the Emmys and attendance was limited, although it was hard to tell as a viewer. Rogen said, in part, “They said this was outdoors. It’s not. They lied to us. We’re in a hermetically sealed tent right now. I would not have come to this.” At first it seemed like a bit, but when host Cedric The Entertainer and DJ Reggie White claimed that the Emmys were covid-safe, it was clear that Seth really was speaking out of turn. Emmy producers have responded to Seth and you can tell by how defensive they are that he struck a nerve. This story came out earlier in the week but People just picked it up so I’m learning about it now. (I need to read the trades more, I know.)

Seth Rogen made quite a stir on Sunday during the 73rd Primetime Emmy Awards, and the event’s producers are speaking out.

According to Emmy Awards producer Ian Stewart, Rogen went off-script during his monologue as presenter for the first award of the night. The 39-year-old joked about the hundreds of industry professionals crowded into a large tent for the evening, alluding that it was unsafe in terms of COVID-19 safety protocols.

On Monday, Stewart and fellow executive producer Reginald Hudlin responded to the remarks in an interview with Variety.

“We have worked for months and months to make that a safe space,” Stewart told the publication. “We’ve worked with all the health authorities. We were signed off by LA County, we came up with a plan with them. Those tables were distanced. Everyone was vaccinated. Everyone was negative tested in that audience. And also he had rehearsed.”

“So he knew exactly what it was. So, I just felt it was an unfortunate misdirect from him,” Stewart continued. “Because it wasn’t just our decision. This is the health authorities’ decision as well, to say that it’s a completely safe environment if you do all those things.”

Stewart added that Rogen’s comments “made three months of very hard work and many, many discussions to get it absolutely right feel a little bit wasted, really.”

“And then we just sort of played catch up,” he added, noting that he and his team tried to ensure that Emmys host Cedric the Entertainer and the night’s DJ, Reggie Watts, explained to viewers exactly how the event, the tent and all attendees were in proper COVID compliance.

Stewart said they “wanted the audience to know how safe it was in there,” adding: “We work in this industry, we’re desperately aware of COVID. I’ve done 50 productions nearly in COVID and not have people get sick. So, it’s deeply frustrating.”

[From Variety via People]

“We’ve worked for months and months” to do everything except make the tent open on the sides, ask attendees to wear masks except when presenting or limit the crowd size. Maybe it was safe in there, but those kind of awards shows, with famous people crowded together inside maskless, give the impression that it’s OK for the rest of us to do that when it is very much not. I’m team Rogen on this and a lot of other things he speaks out about. I’m definitely a fan of his and I appreciate that he did this. The Emmy producer was entirely too defensive. We did not need large awards shows at this point in the pandemic.

Also Rogen looks hot now. I like this new look. 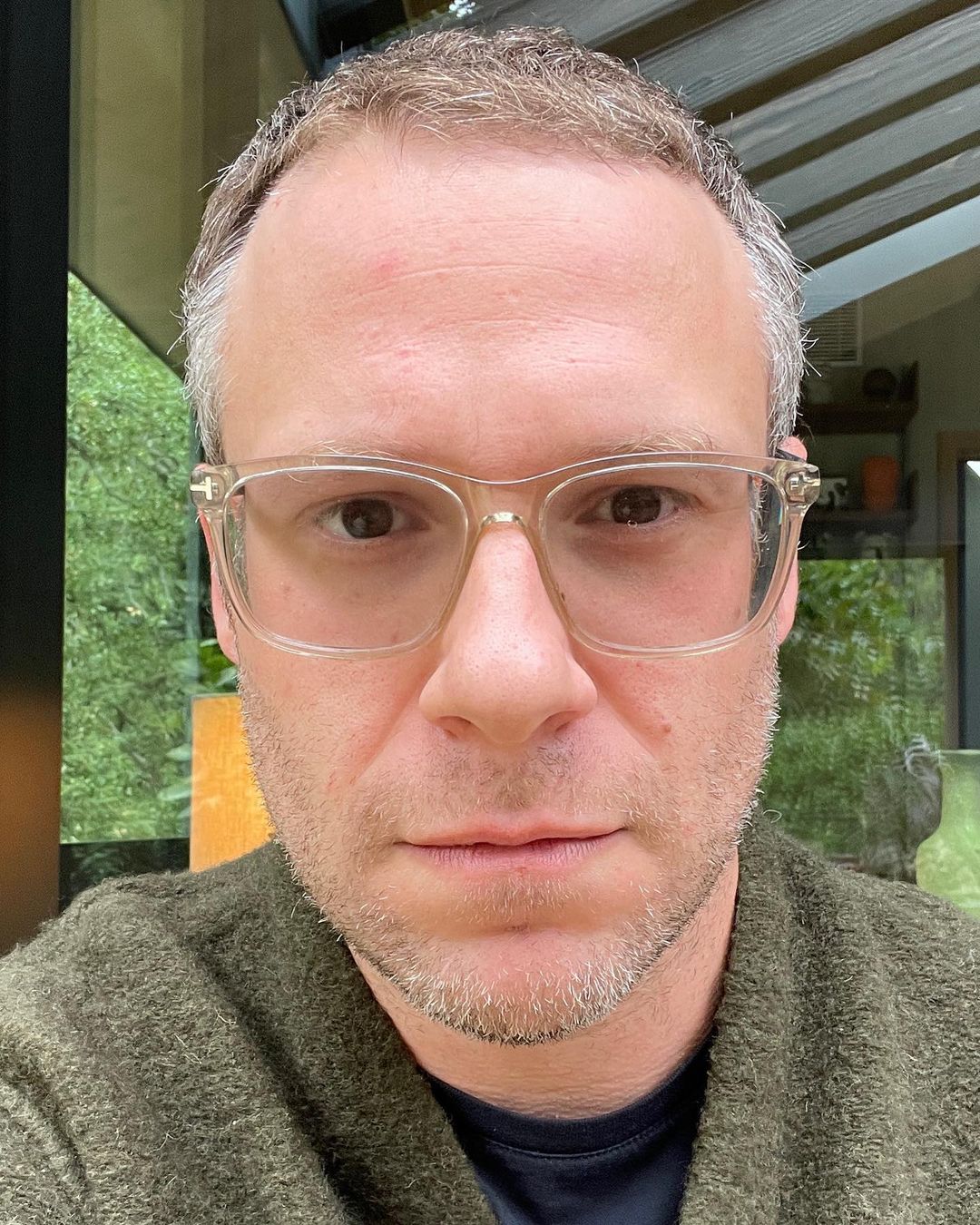