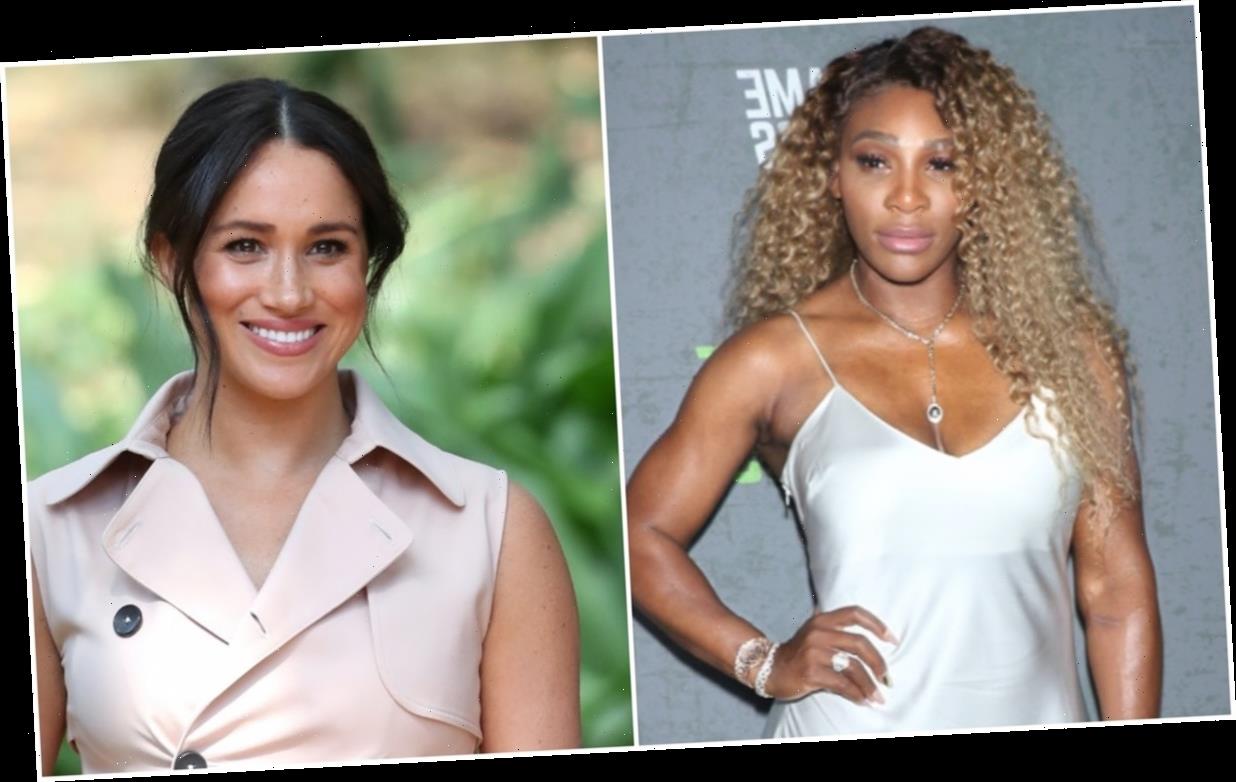 There’s been an outpouring of support following Markle’s March 7 tell-all interview with Oprah Winfrey where she revealed the emotional turmoil she’s experienced since entering into the royal family. While there was also some negative backlash to the interview, Williams made it clear where she stands. During the debut episode of Stuart Weitzman’s Shine Series, she had nothing but high praise for her friend.

Williams went on to say she doesn’t "know anyone else that could handle everything on such a global scale the way that she’s had to handle things that are just untrue — minute after minute. Not even day after day. Just minute after minute, just another untrue allegation being thrown at her."

You can see the interview segment below.

The tennis champ’s kind remarks mark the second time she’s spoken out in support of the Duchess in recent weeks. On March 7, she shared a lengthy post to Instagram praising her friend.

"She teaches me every day what it means to be truly noble," she wrote in one part of her post. "Her words illustrate the pain and cruelty she’s experienced. I know first had the sexism and racism institutions and the media use to vilify women and people of color to minimize us, to break us down and demonize us."

Markle and Williams have a long history of rooting for each other. Markle was seen cheering on her friend from the stands at the 2019 US Open Finals. 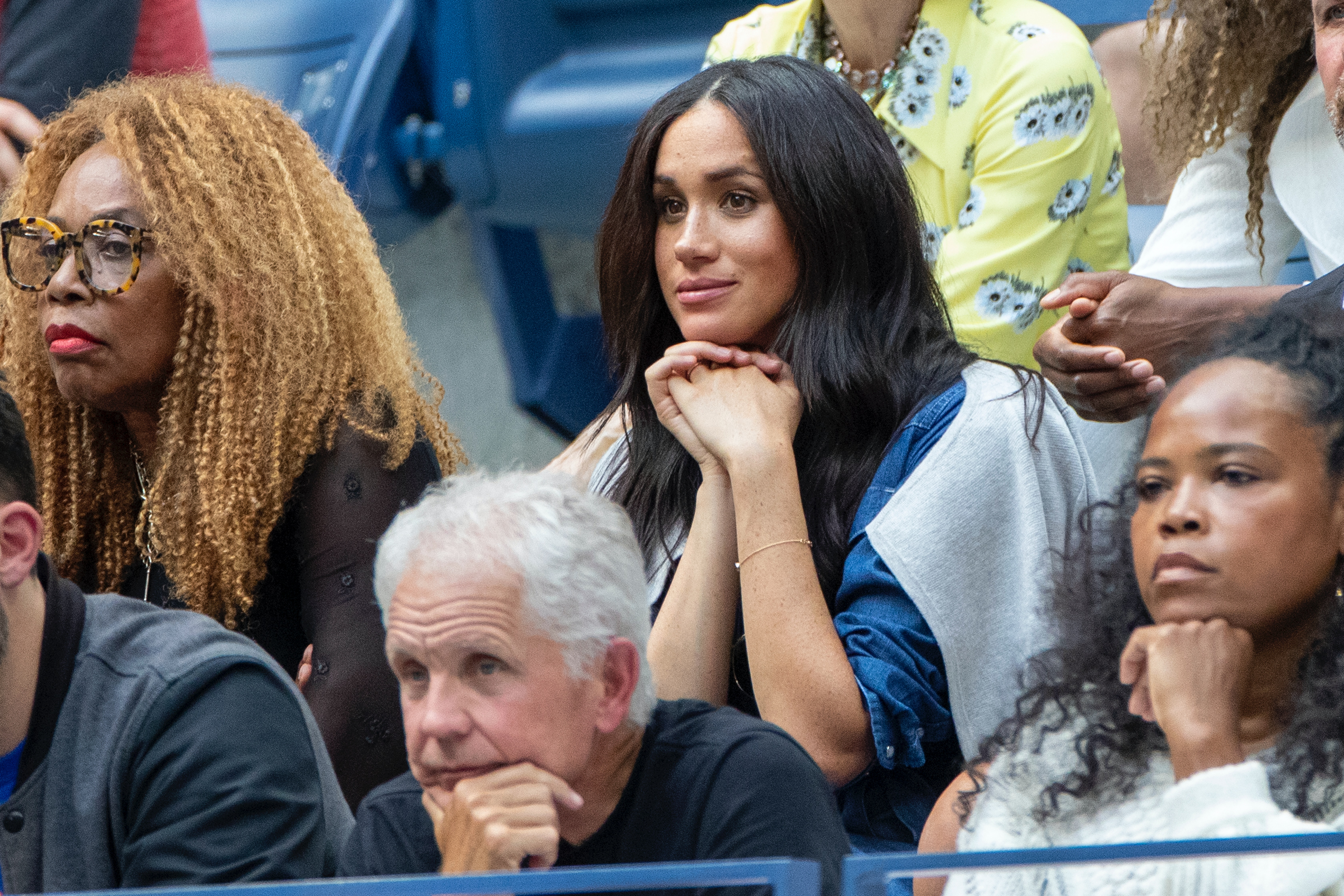 Williams and her husband Alexis Ohanian were also in attendance at Markle’s May 2018 wedding to Prince Harry. 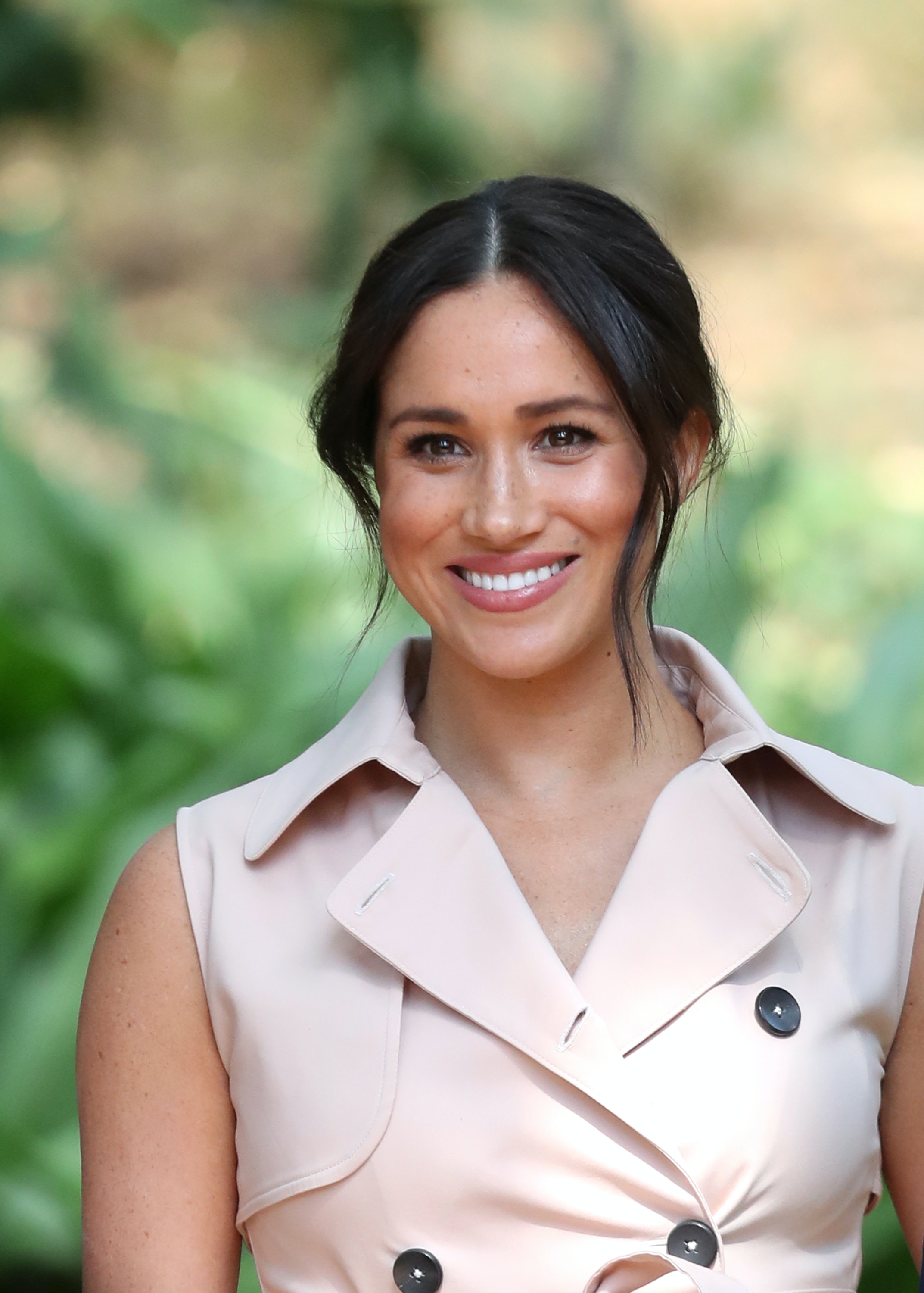 Markle and Williams met in 2010, so they’ve known each other for more than a decade. And after seeing each other through the highest of highs and the lowest of lows, they’re in it for the long haul.