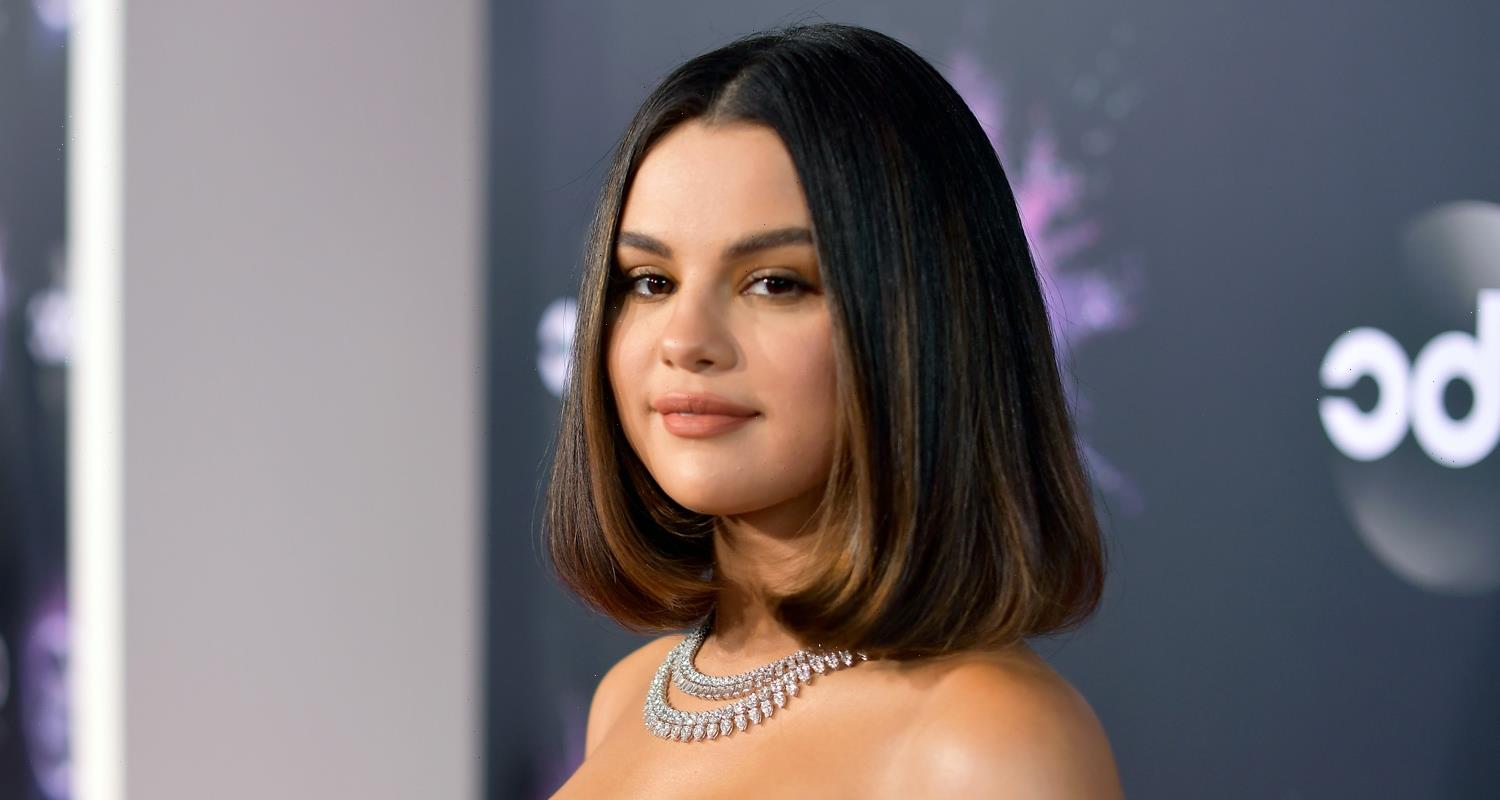 Selena Gomez has had another hair transformation!!

The 29-year-old actress, singer and producer showed off her latest look in a new TikTok video promoting an Only Murders In The Building finale watch party.

In the video, Selena, wearing a cute Disneyland sweater, told fans to tune in for the event, taking place on Tuesday evening (October 19).

Check out her new look inside…

The season one finale of Selena‘s hit Hulu series just debuted on Tuesday, and Tim Kono’s killer was finally revealed. Check out our recap of the episode!

Don’t worry though, Only Murders In The Building will be back for a second season.

Fans won’t have to wait long to watch Selena on their screens though, because the third season of her HBO Max series Selena + Chef will premiere at the end of October. Watch the trailer!