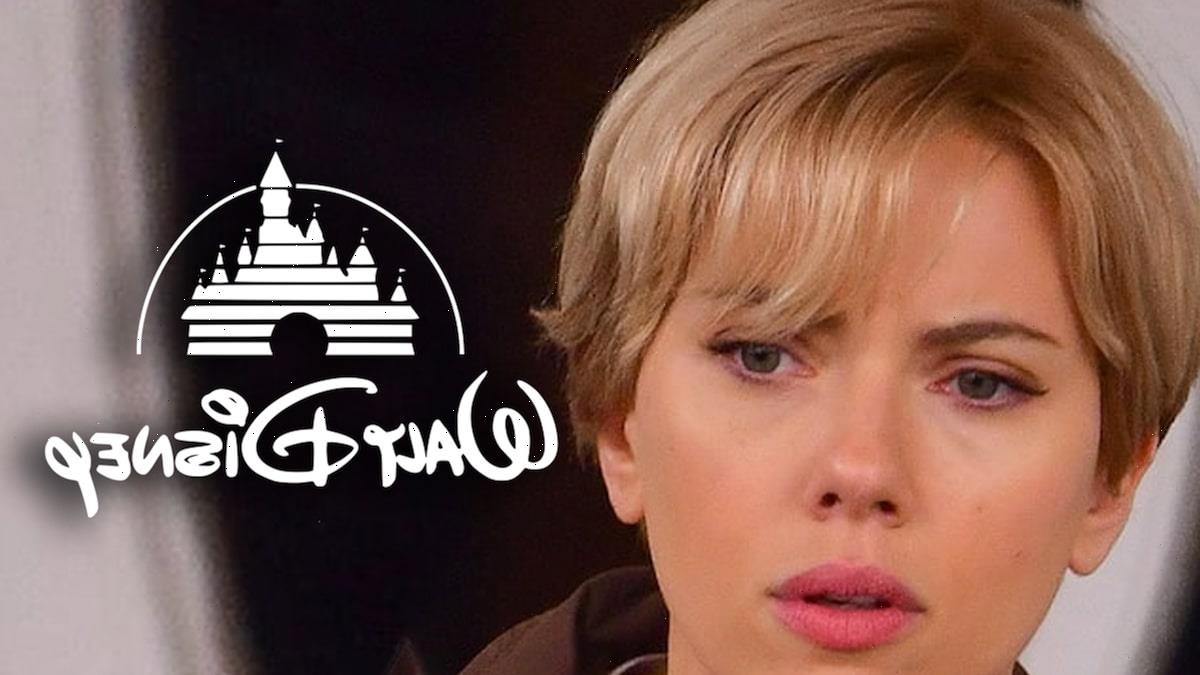 Scarlett Johansson is going after the Mouse House … she’s suing Disney, claiming the simultaneous release of “Black Widow” in theaters and on Disney+ violated her deal, and cost her serious money.

In legal docs, obtained by TMZ, the “Black Widow” star claims her contract with Disney stated the movie would be exclusively released in theaters. Problem is … Disney broke that deal, she says, when the movie was made available in theaters and on its streaming service.

Scarlett says her salary was tied to how well the film performed at the box office. But, the actress claims, releasing the film on Disney+ meant fewer butts in movie theaters … which cut into her backend.

Other studios have dealt with similar issues and given their stars additional compensation to make up for their backend loss, and you gotta imagine Scarlett’s lawyers and Disney’s lawyers tried settling this before she filed her lawsuit. She says she tried settling, but she was pretty much ignored.

Her argument is pretty clear … the contract says the movie would be released exclusively in theaters, so Disney violated it by putting it on its streaming service. What’s more … Disney presumably benefited financially by getting additional subscribers, while Scarlett was aced out of what she would have made had theaters been the only game in town.

We’ve reached out to Disney, so far no word back.