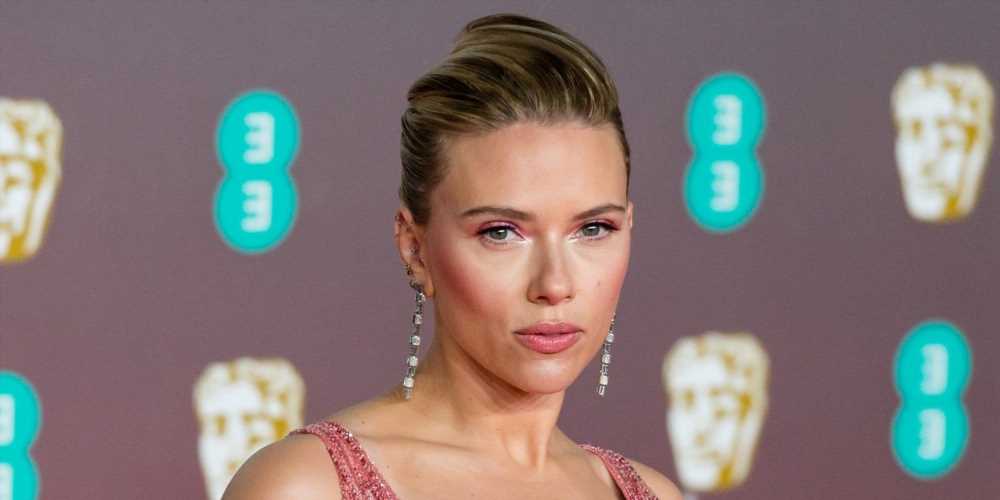 Black Widow grossed over $300 million worldwide thanks to its release in theaters and on Disney+, but that double-release strategy is coming under fire from the film's star, Scarlett Johansson.

According to the Wall Street Journal, Johansson filed a lawsuit in Los Angeles Superior Court against Disney, stating that her contract with Disney's Marvel Entertainment "guaranteed an exclusive theatrical release" and that her salary for playing Natasha Romanoff was dependent on the movie's box office performance. Because the movie was simultaneously available to streamers, her suit claims that she didn't get "the full benefit" of her agreement.

"Disney intentionally induced Marvel's breach of the agreement, without justification, in order to prevent Ms. Johansson from realizing the full benefit of her bargain with Marvel," the suit reads. During its July 9 opening weekend, Black Widow pulled in $80 million at the domestic box office and an additional $78 million overseas. For the first time, Disney shared numbers for Disney+ purchases, saying that the movie earned another $60 million from streamers. WSJ notes that Johansson's case could set precedent for the entire entertainment industry, especially since many production companies are relying on streaming services.

"This will surely not be the last case where Hollywood talent stands up to Disney and makes it clear that, whatever the company may pretend, it has a legal obligation to honor its contracts," John Berlinski, an attorney at Kasowitz Benson Torres LLP, which represents Ms. Johansson, said.

Johansson has been in the Marvel fold since 2010's Iron Man 2. According to her complaint, Johansson's teams attempted to renegotiate her contract after Disney announced that it would be offering Black Widow on Disney+. Disney and Marvel were unresponsive, the suit states, adding that in 2019, Johansson's representatives contacted Marvel "seeking assurance that Black Widow would have a theatrical-only release."

"Why would Disney forgo hundreds of millions of dollars in box office receipts by releasing the Picture in theatres at a time when it knew the theatrical market was 'weak,' rather than waiting a few months for that market to recover?" the complaint reads. "On information and belief, the decision to do so was made at least in part because Disney saw the opportunity to promote its flagship subscription service using the Picture and Ms. Johansson, thereby attracting new paying monthly subscribers, retaining existing ones, and establishing Disney+ as a must-have service in an increasingly competitive marketplace."