In wedding planning mode? Sarah Hyland revealed what she envisions for her nuptials to fiancé Wells Adams, including where she imagines it taking place. 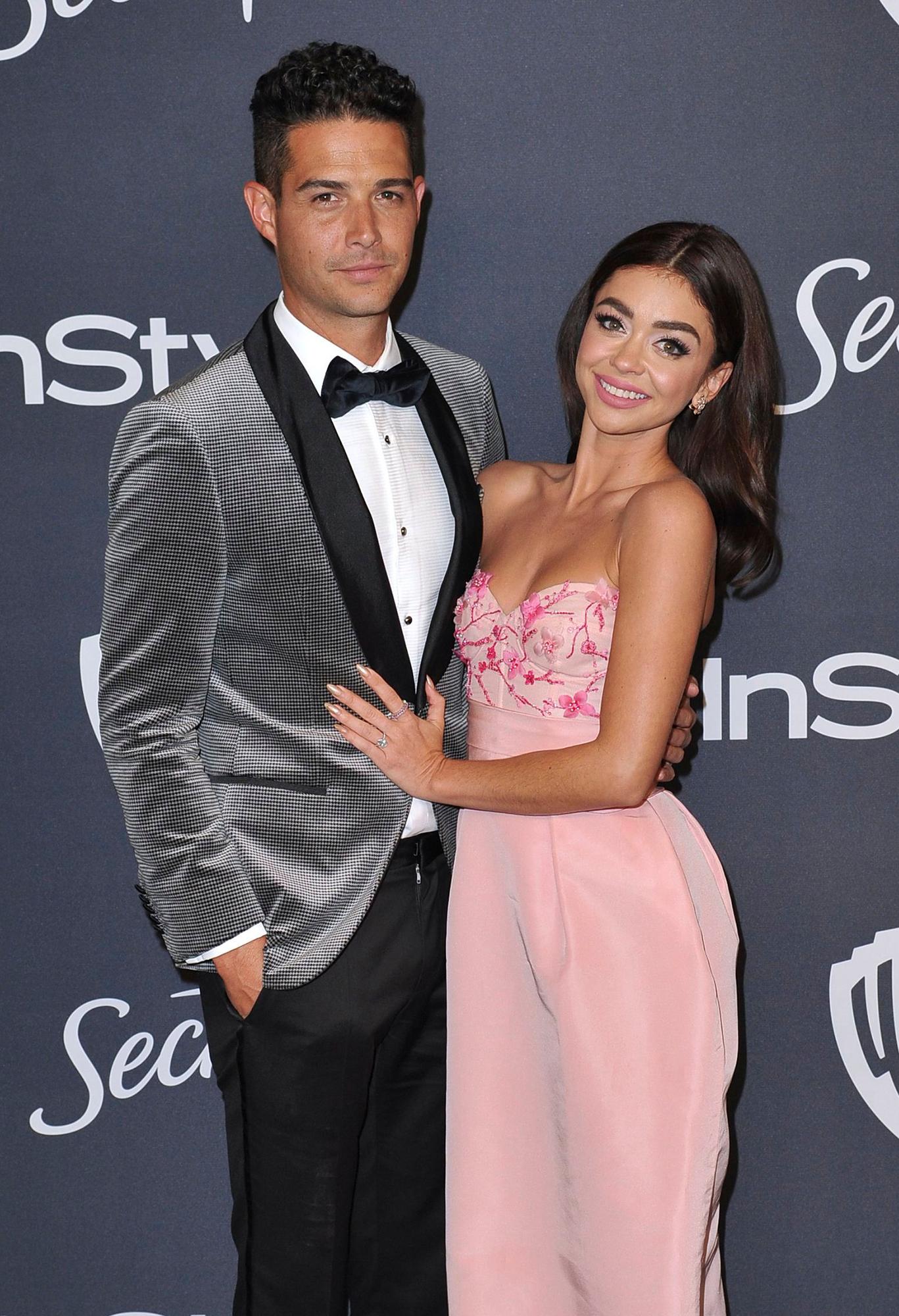 The Modern Family star, 29, admitted that she “cannot” dish on major details of her upcoming nuptials just yet — primarily because the couple “don’t have any” at this time. “We don’t want it to be in L.A.,” she told Us Weekly and other reporters at the ABC Winter Television Critics Association winter press tour on Wednesday, January 8.

Hyland also regarded “music and food” as the most important elements of her and the 35-year-old Bachelorette alum’s romantic ceremony.

Aside from wedding planning, the Geek Charming actress also opened up about the 11th and final season of Modern Family. Hyland revealed which moments from the acclaimed ABC series she’s enjoyed revisiting most.

“When I was a blonde, I miss it. That time also coincides with Adam DeVine being on the show,” she said on Wednesday. “He was just such an amazing person to be around and actor to play off of, as well as Chris Geere. But Adam and I are very close in age. It was the first time I ever really had anybody on the show for a long period of time that was close to my age.” 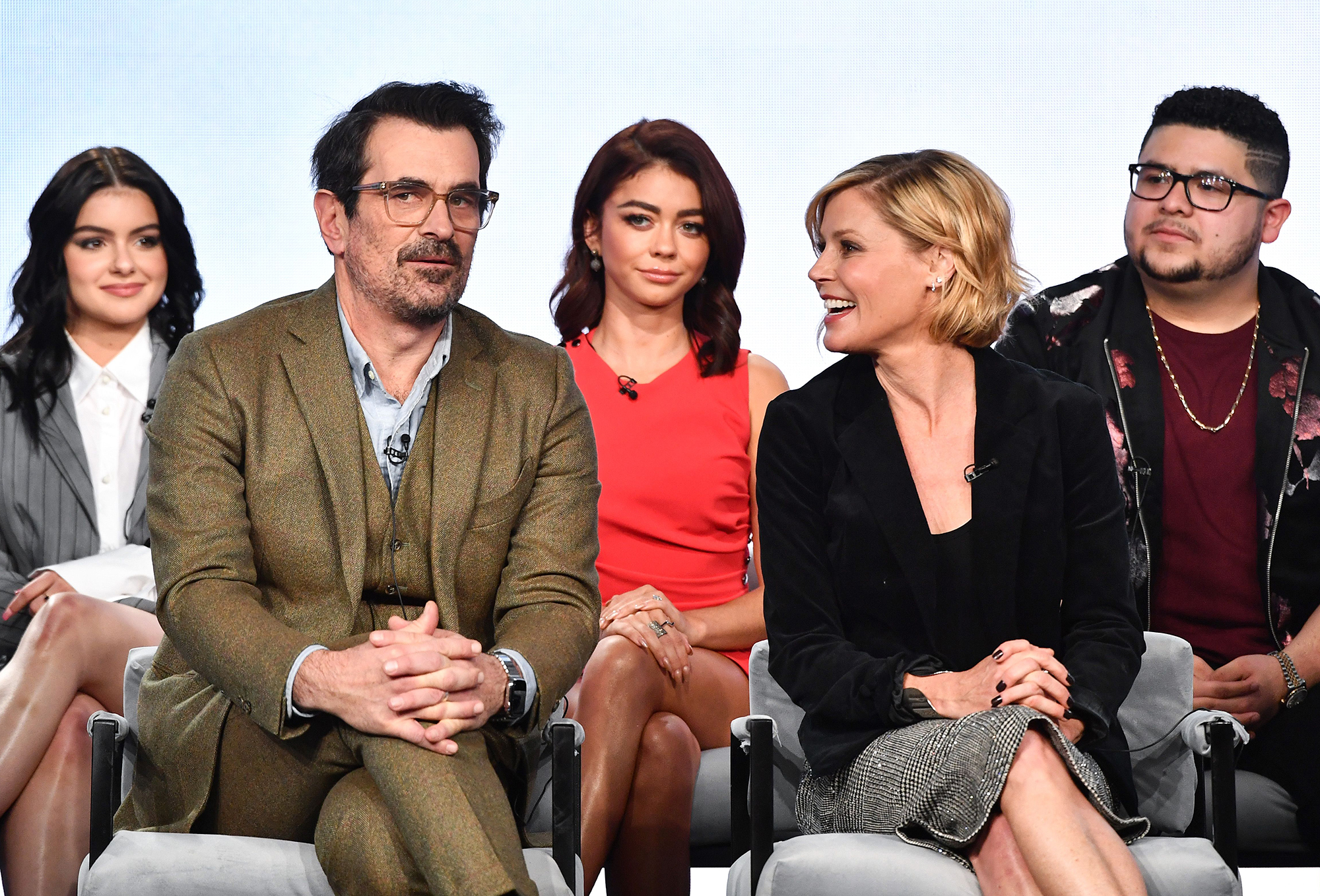 In October 2017, Us broke the news that Hyland and Adams had been “seeing each other for months.” Their romance grew more serious over time as they eventually moved in together in August 2018.

During their tropical beach getaway in July 2019, the Bachelor in Paradise bartender popped the question to Hyland, who accepted the proposal. “That can’t eat, can’t sleep, reach for the stars, over the fence, world series kind of stuff,” she captioned an Instagram photo of their engagement news, quoting the 1995 film It Takes Two.

When Adams spoke to Us exclusively in October 2019, he expressed his interest in having kids with his wife-to-be someday. “I’m the youngest of five, so I would love to have kids, and I’d like to have more than one,” he shared at the time.

Ahead of their engagement party in October, Hyland, revealed to Us exclusively that she is most excited about the “marriage part,” rather than the wedding. She explained, “I think a lot of mistakes that people make are [that] they’re excited to have a wedding and not a marriage.”

With reporting by Amanda Champagne