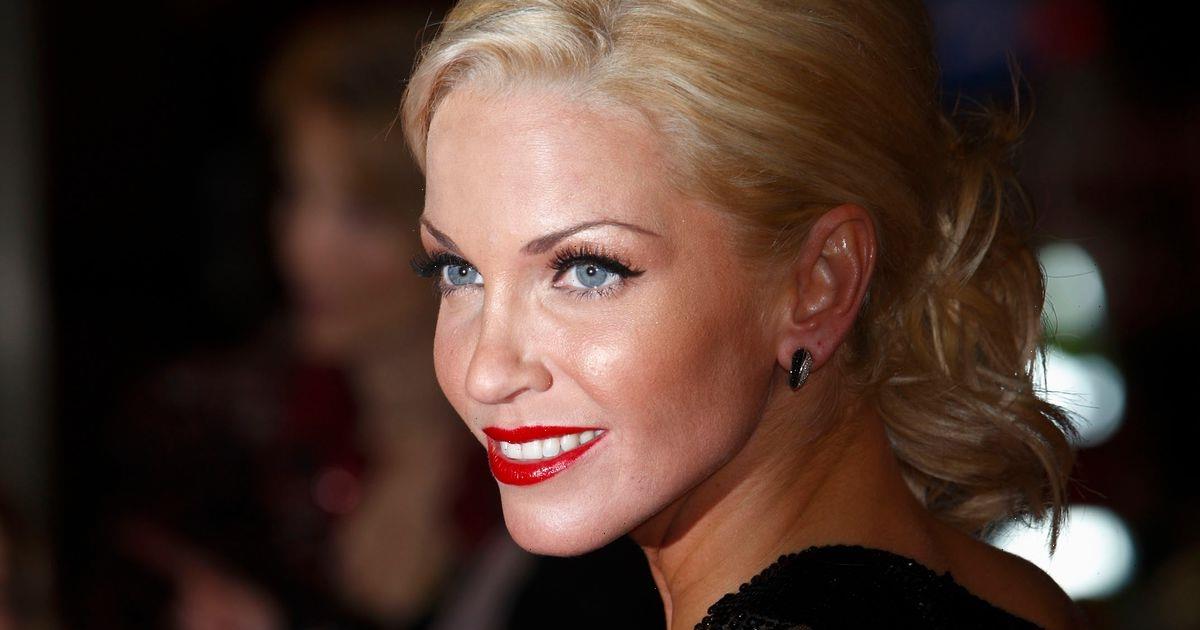 Sarah Harding's dad John Hardman has spoken out for the first time following his daughter's tragic death earlier this year.

Girls Aloud singer Sarah was just 39 when she passed away earlier this year following a battle with breast cancer.

Sarah had previously cut ties with her dad after he split from her mum Marie in 2000.

But, John has now revealed the pair reconciled ahead of her tragic passing.

John, who is a musician himself, shared a throwback photo of his daughter on his Instagram page on Boxing Day.

He wrote a tribute to his beloved daughter in the caption, which read: "In memory of my beautiful daughter Sarah Harding (Hardman) this Christmas".

The heartbroken dad then revealed he and Sarah had reconciled before her passing earlier this year.

"I cherish the moments we had together before and during her illness," he said.

John added: "We all miss her greatly, and we thank her fans for their love and kindness, wishing them and their families a very happy Christmas.

"One can only try to stay safe in such difficult times . Best wishes. JH… " followed by a heart emoji, dove emoji and praying hands emoji.

John's followers then flocked to the comments to share messages of condolence as one said: "Very sorry for your loss may she rest in peace".

Another added: "We will always love her. keep strong". While a third said: "She looked like you she will be missed".

Sarah's dad was part of 1970s band Sunfighter and she previously spoke of his musical career in her tell-all autobiography Hear Me Out.

She wrote: "My dad John was hugely into music. A talented musician in his own right, he played lead guitar, piano and bass, and he sang too.

"I vividly remember the photograph of him and his guitar which was on display at my granny's house.

"Dad has been in quite a few bands over the years and one of the things we have in common is that we've both performed at The Royal Variety Performance and met the Queen. How cool is that?"

Sarah had previously made the choice to disown her dad and change her surname from Hardman to Harding because of John's decision to leave her mum for a younger woman.

And John spoke in 2009 of his attempts to get back in contact with Sarah.

He said: "I’ve tried so many times to make contact, even before she became famous.

"I’ve written, emailed, telephoned, asked others to intercede on my behalf and still she refuses to see me. I once turned up at her London home only to be turned away by her boyfriend and management people."

Now, it appears the pair were able to reconcile before Sarah's tragic passing in September.

Stay up to date with all the latest on your favourite stars by signing up to OK!'s daily celebrity newsletter.