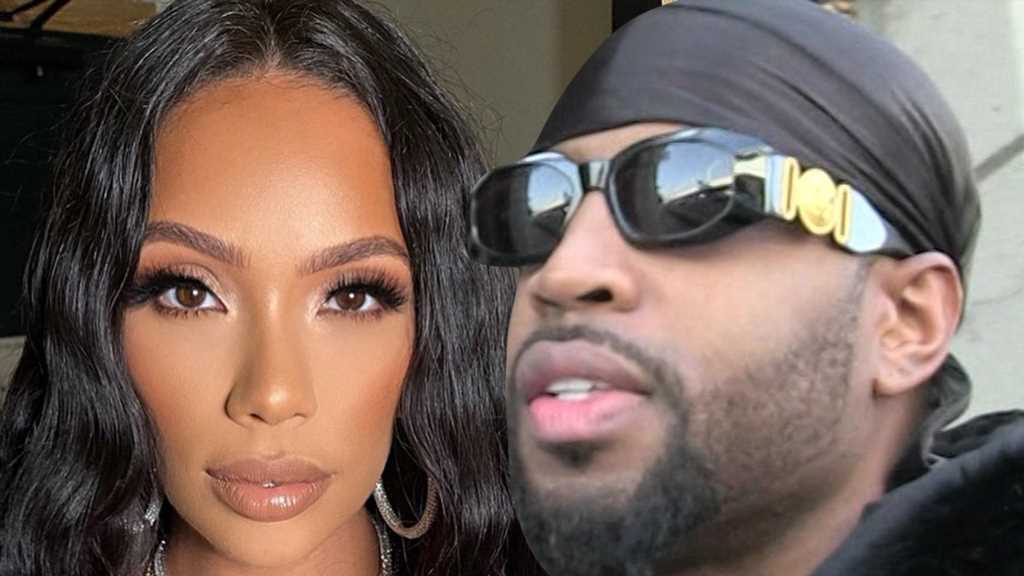 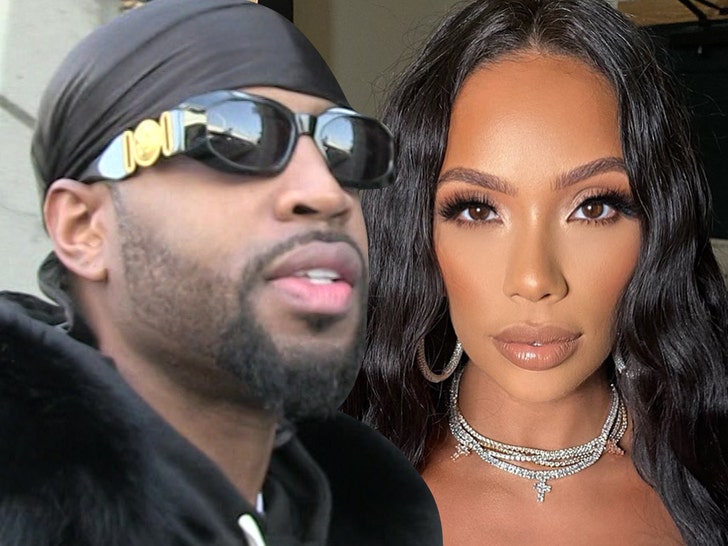 Safaree and Erica Mena‘s bitter divorce has gone from mudslinging to bleach pouring … according to Safaree, who claims she destroyed his expensive sneakers and motorbikes.

Safaree filed docs asking the judge to hold the ‘Love & Hip Hop’ star in contempt for violating their domestic relations standing order, which prohibits them from harassing each other or destroying each other’s property during the divorce.

In the docs, obtained by TMZ, Safaree says Erica did him, and his stuff, dirty back on May 23, just 2 days after she filed for divorce. He alleges she damaged $30k worth of custom sneakers by pouring bleach on them and cutting the laces.

That was just her warm-up, allegedly. Safaree claims Erica also destroyed 2 motorcycles and a four-wheeler motorbike by pouring paint all over the motorcycles, and directly into the exhaust pipes and gas tanks of all the vehicles. He says her goal was pretty clear — render his beloved bikes useless.

Safaree points out Erica was 8 months pregnant, with their second child, when all this alleged mayhem went down — and he claims their home security cameras recorded all of it, and he’s more than happy to turn that footage over to the court.

He wants the judge to force Erica to reimburse him around $50k for the damage.

He adds, Erica’s attempting a narrative in the public that she’s overwhelmed with taking care of their newborn, but apparently “has ample time to engage in disruptive and intentional acts to vilify and disparage” him. He also claims she has changed the locks and security codes on the home they shared.

As we reported … it’s been nothing but legal drama since Erica filed for divorce. There are also child custody issues.