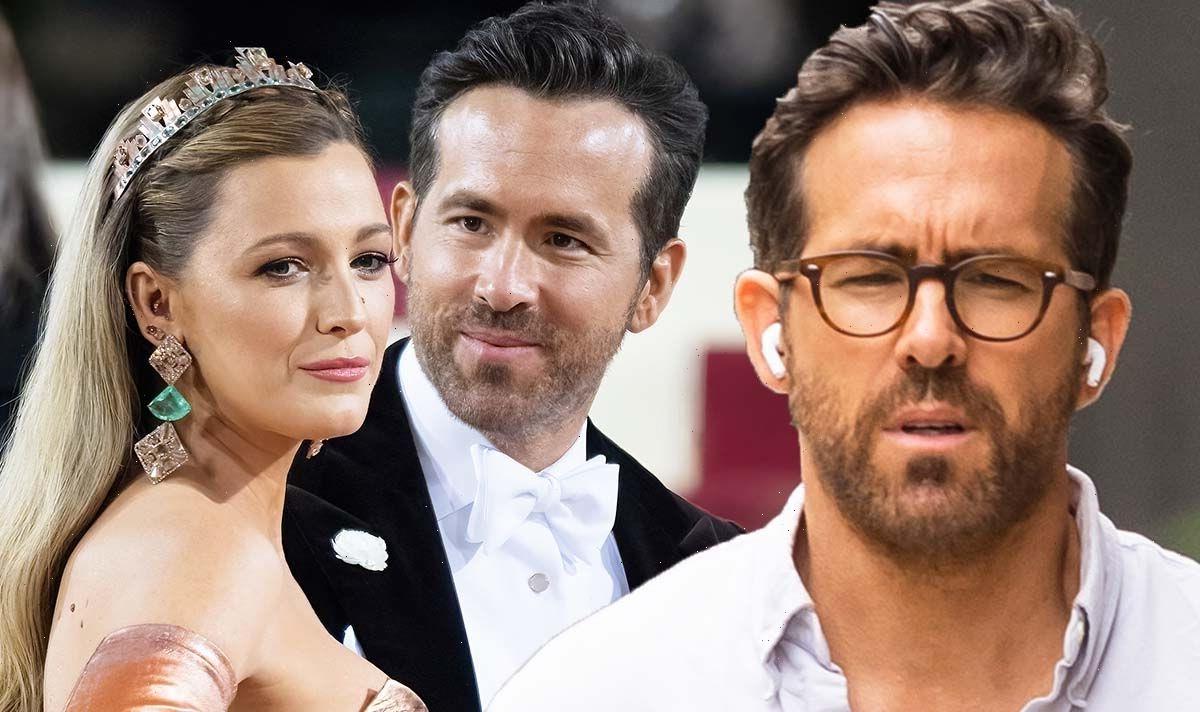 Ryan Reynolds, 45, and Blake Lively, 34, are one of Hollywood’s most iconic couples thanks to their shared sense of humour. However, in the early days of their romance, the Deadpool actor even resorted to “begging” the Serena van Der Woodsen star to sleep with him.

The couple first met while filming superhero film Green Lantern back in 2011.

They were co-stars and also developed a friendship while they dated other people, according to Ryan.

The pair even went on a double date together, but they were still only platonic a year and a half later.

Speaking with co-host Jason Bateman on the SmartLess podcast, Ryan went on to explain how he and Blake “kept in touch but sort of casually.”

“We got on the train and rode together. I was just begging her to sleep with me.”

But then something changed for Ryan, who finally decided to make a first move in a bid to take things to the next level with Blake.

He quipped: “I would use a little bit of tear stick so I would get the tears kind of rolling … then I would tell a little sob story about my life.

Ryan, who had previously been married to actress Scarlett Johansson, confirmed his divorce in 2010.

The couple released a statement that read: “After long and careful consideration on both our parts, we’ve decided to end our marriage.

Ryan and Blake went on to tie the knot in 2012 at Boone Hall, South Carolina.

On October 6, 2014, Blake took to her lifestyle website Preserve to announce that she was expecting her first daughter, James, with Ryan.

She shared a picture of her baby bump, as well as photos of other pregnant women.

Blake wrote: “Congratulations to all the expecting mothers out there.”

Ryan and Blake have since gone on to have two more daughters: Inez, five, and Betty, two.

Blake previously told Forbes that becoming a mother made her time “more precious”.

She added: “I just think that growing up, having kids, all of those things made me feel like I only want to do things where I can have really meaningful collaborations and have authorship.”