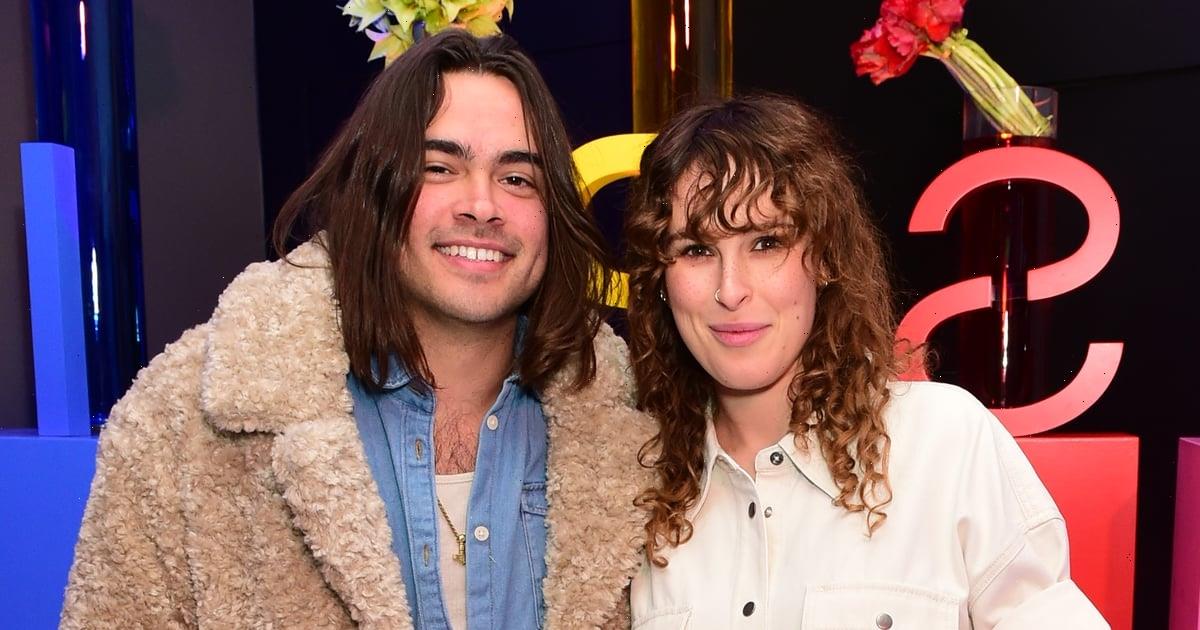 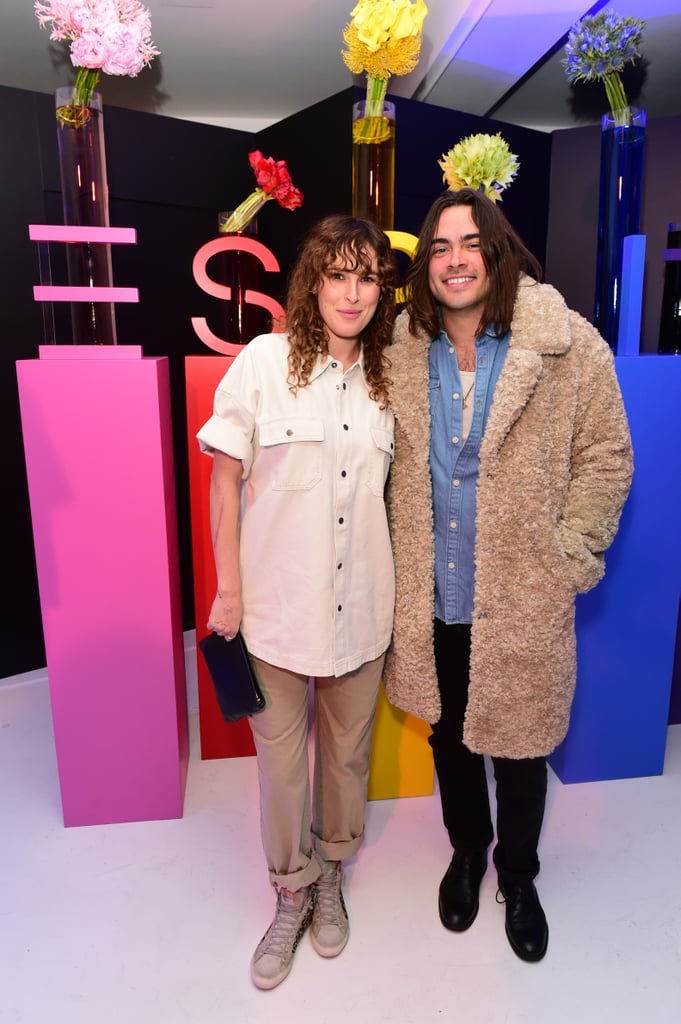 Rumer Willis is expecting her first child with boyfriend Derek Richard Thomas, and their love story is music to our ears. The 34-year-old actor shared the exciting baby news on Instagram on Dec. 20, after confirming her relationship with Thomas in a joint post the month prior.

She captioned the Nov. 15 gallery with a series of silly emoji, alongside photos of her kissing Thomas on the cheek and smiling at him sweetly. Although Willis has dropped several clues on social media, the exact timeline of the couple’s relationship is unclear.

Based on what the two have shared on their respective Instagram accounts, it seems they initially bonded over their mutual love of music. Thomas is a successful musician, most notably the singer of Vista Kicks and producer for The Hail Maries. A singer herself, Willis has actually performed alongside Thomas before, posting a clip of the two performing together back in May 2022. “@derekrichardthomas and @thehailmaries are the most talented singers and songwriters I have heard in a very long time (maybe ever) and tonight I had the pleasure of getting to sing a few tunes with them,” she captioned another post.

Willis continued to share videos of Thomas performing, first at a smaller venue on June 10 and then of his opening set for The Rolling Stones on June 27. After the Stones show, the actor posted a photo of the pair with the caption, “Just a couple of troublemakers,” finally hinting at a possible relationship.

Thomas then unveiled a post of his own in honor of Willis’s birthday on Aug. 16, writing, “Happy Birthday @rumerwillis ❤️ In the short time we’ve been together you have filled my life with joy and peace. Everything is just so easy with you. We sing, we dance, we play and most of all we laugh. Thank you for being you 😘 you’re a magical human I’m so glad you came into my life :-).”

Keep scrolling to see photos of how the couple’s romance evolved over the past few months. 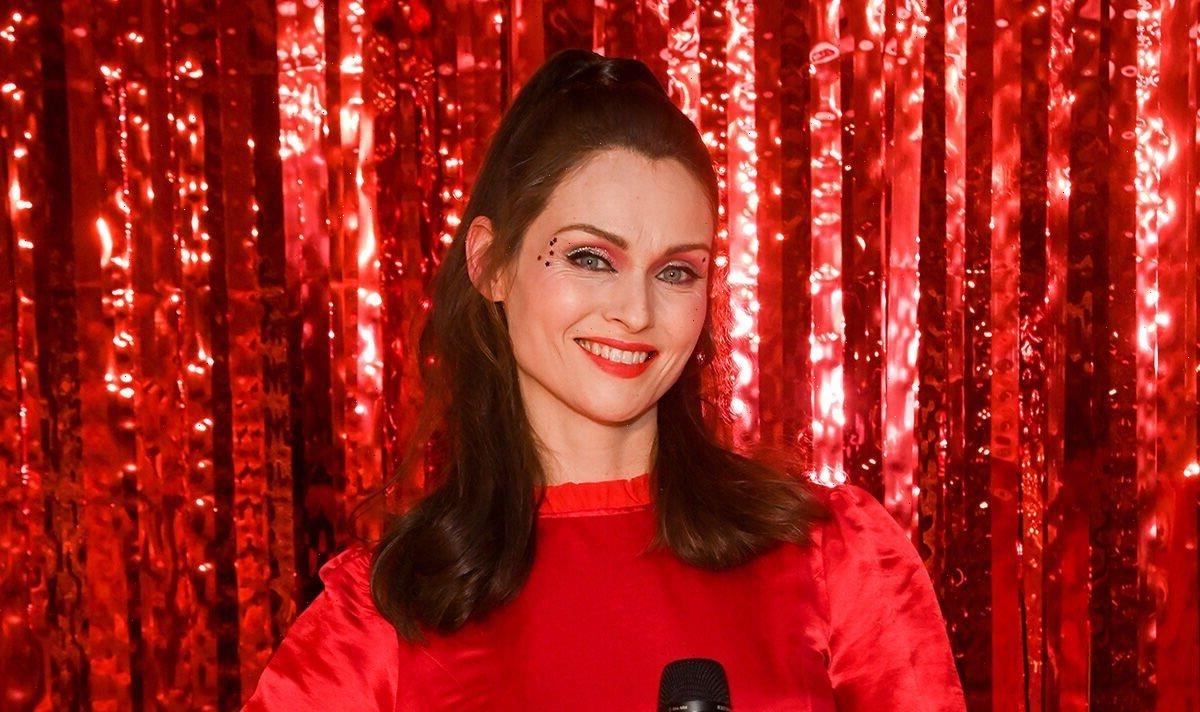 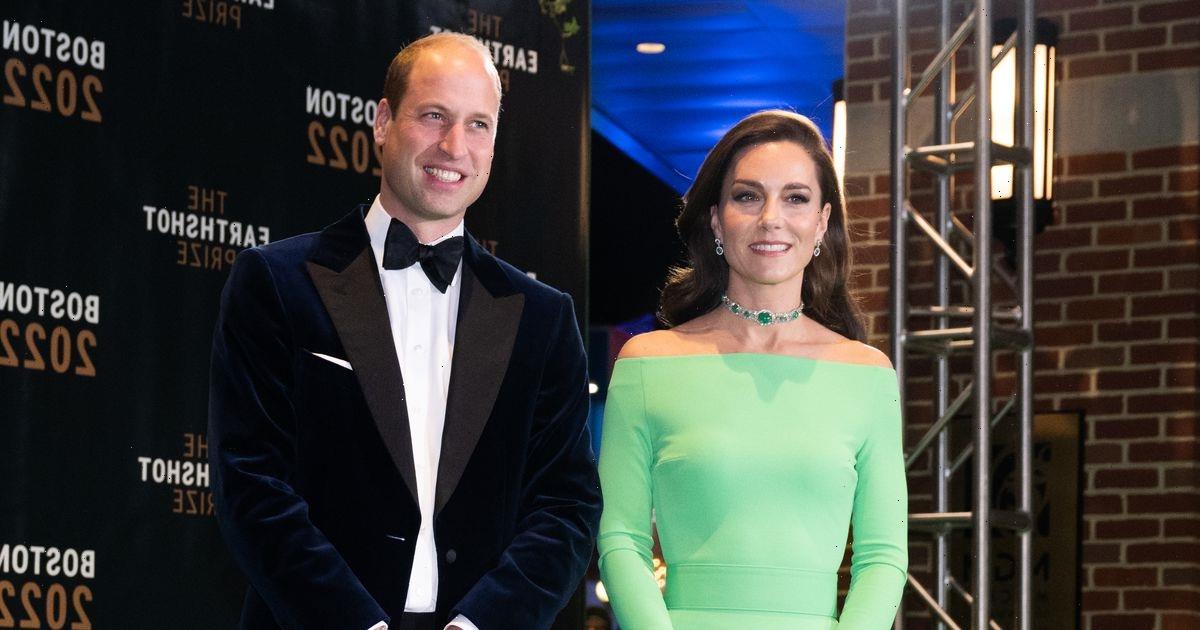