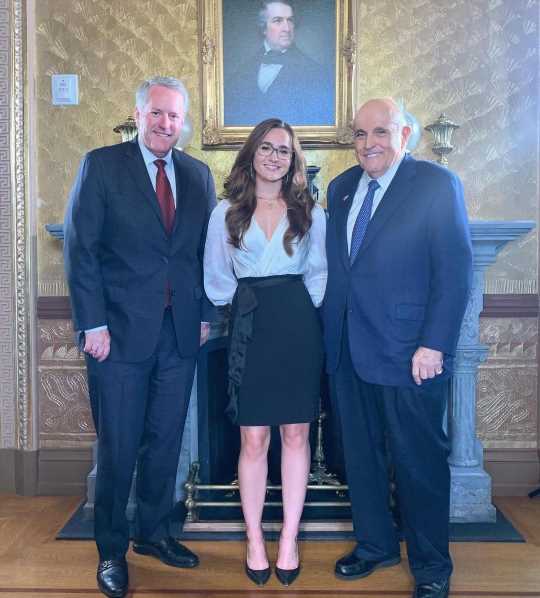 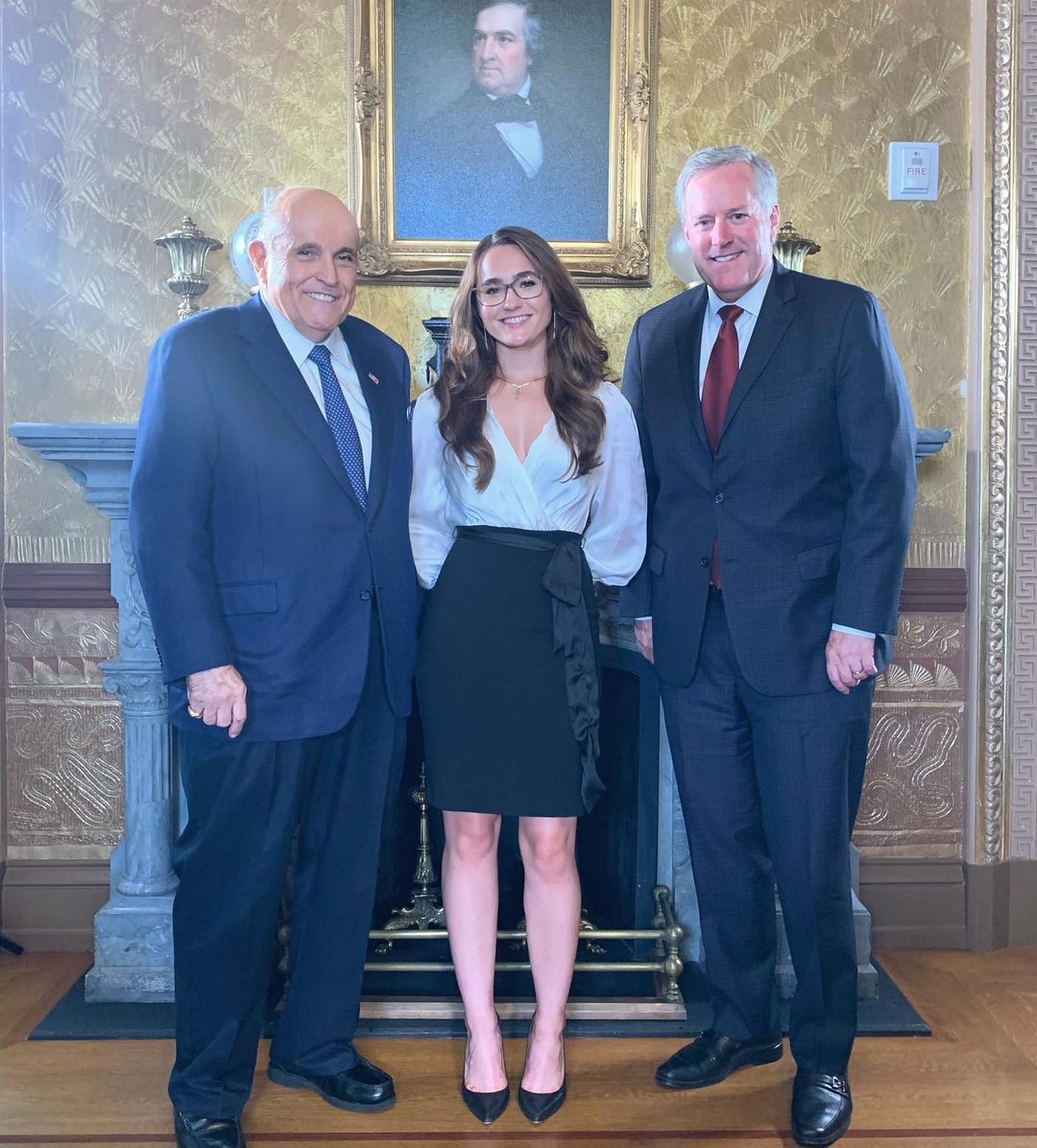 There are so many elements of Rudy Giuliani’s life and crimes which are just bonkers. The fact that he farted his way through a fake “hearing” on voter fraud. The fact that his hair dye dripped down his face as he lied his way through a press conference. The fact that he went on a national tour during the pandemic, refused to wear a mask and got Covid. And on and on. Now the feds are closing in on Giuliani and I’m sure federal charges are forthcoming. Throughout all of Rudy’s terrible, fart-soaked activities in the past two years, he’s been employing a young influencer as his communications director. She’s 22 years old and MAGA. She had zero experience when he hired her, he just liked having a 20-year-old woman around him. And now she’s exiting the Giuliani train:

As Rudy Giuliani navigates an increasingly lonely and stormy world amid a federal investigation and a billion-dollar defamation suit, he’ll now have to do so without his young but trusted communications director. Christianné Allen, the 22-year-old MAGA influencer who joined Giuliani’s team in August 2019, has resigned her post at Giuliani Communications LLC effective this week, The Daily Beast has learned.

Allen says she has been replaced by Todd Shapiro, a former spokesperson for Lindsay Lohan’s family who also claims to have represented Trump properties, Rep. Carolyn Maloney (D-NY), and Hooters of Long Island and New Jersey.

Allen, who traveled extensively with Giuliani and spearheaded a number of efforts to modernize and expand the former New York mayor’s social media and digital presence, said in a statement that she felt “incredibly blessed” to have served the role, and was signing on with a new startup company whose name she wasn’t at liberty to reveal yet.

“As I reflect, I am proud of the accomplishments we achieved. One of which was building Rudy Giuliani’s Common Sense podcast from conception to one of the top political podcasts in the country in under a year,” she said. “Looking forward, I once again feel blessed to have the opportunity for continued growth and development within a rising tech startup.”

Allen boosted Trump’s 2016 campaign and went on to quickly ascend through the MAGA world. Giuliani hired her at age 20, while she was a student at Liberty University online, and she helmed his communications and social media efforts through a number of turbulent scandals. Her tenure began amid the fallout from Giuliani’s Ukraine meddling and then-President Donald Trump’s 2019 impeachment. She was later at Giuliani’s side during the Hunter Biden laptop fiasco ahead of the 2020 election, as well as during the post-election litigation and PR blitz that ultimately cost Giuliani his license to practice law in Washington, D.C., and New York.

[From The Daily Beast]

She was an online student at Liberty? Good God. That’s practically no education at all. Anyway, I doubt Allen’s exit from Rudyville was about any kind of political disagreement. If anything, I bet she’s leaving because he doesn’t have the money to pay her. I doubt she’s even smart enough to understand the legal jeopardy she’s in, especially if she was sitting in on some of Rudy’s shady, treason-y meetings in the past two years. The Daily Beast also noted this: “In an interview on Friday, Giuliani told NBC New York that he has not ‘gone off the rails’ and is ‘not an alcoholic.’” Okay then. 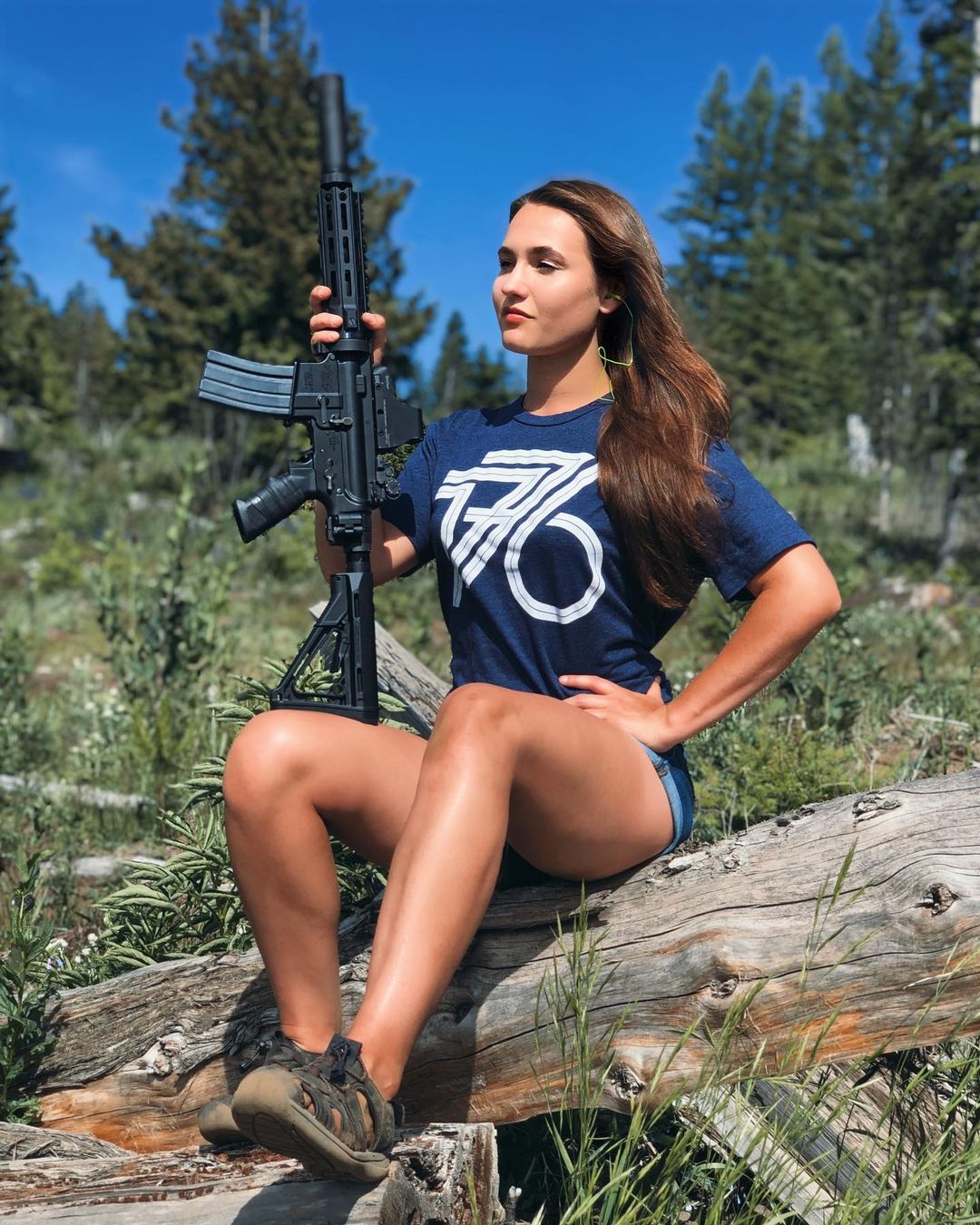 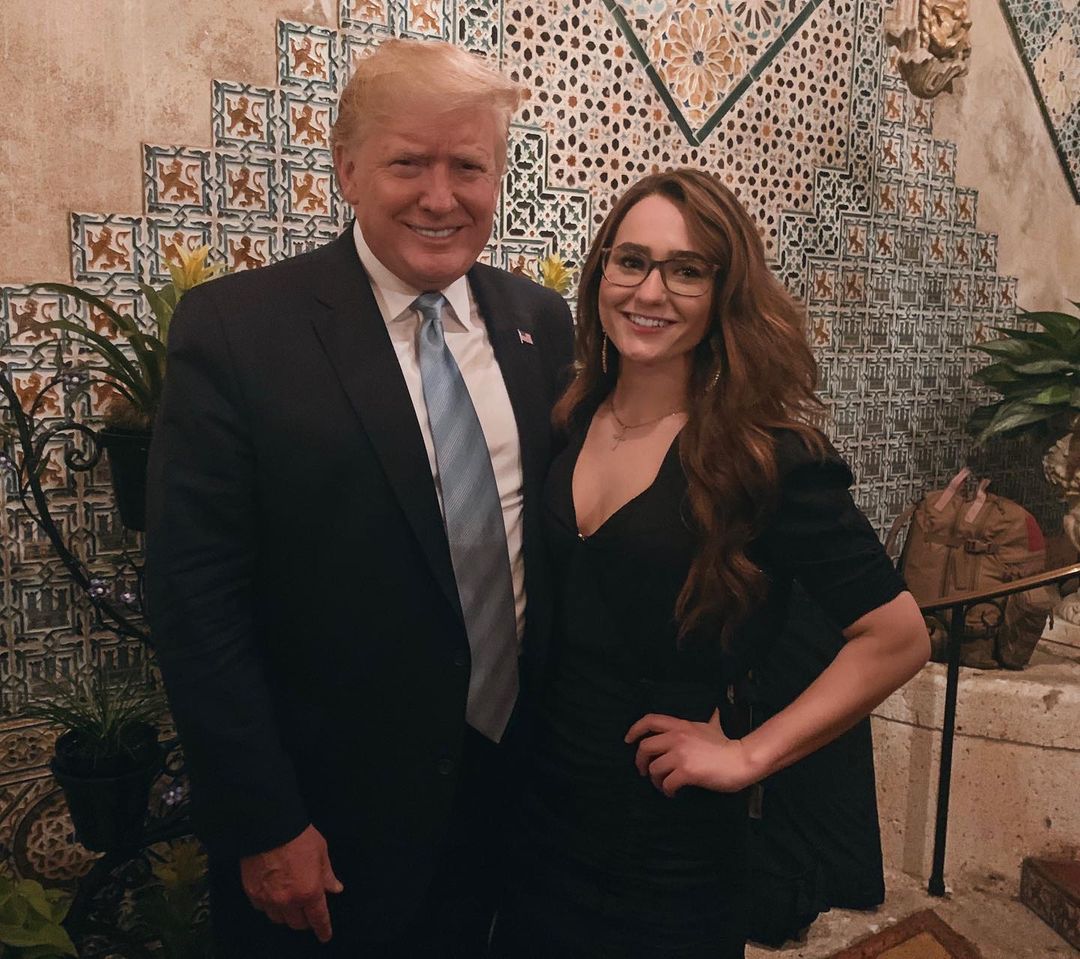