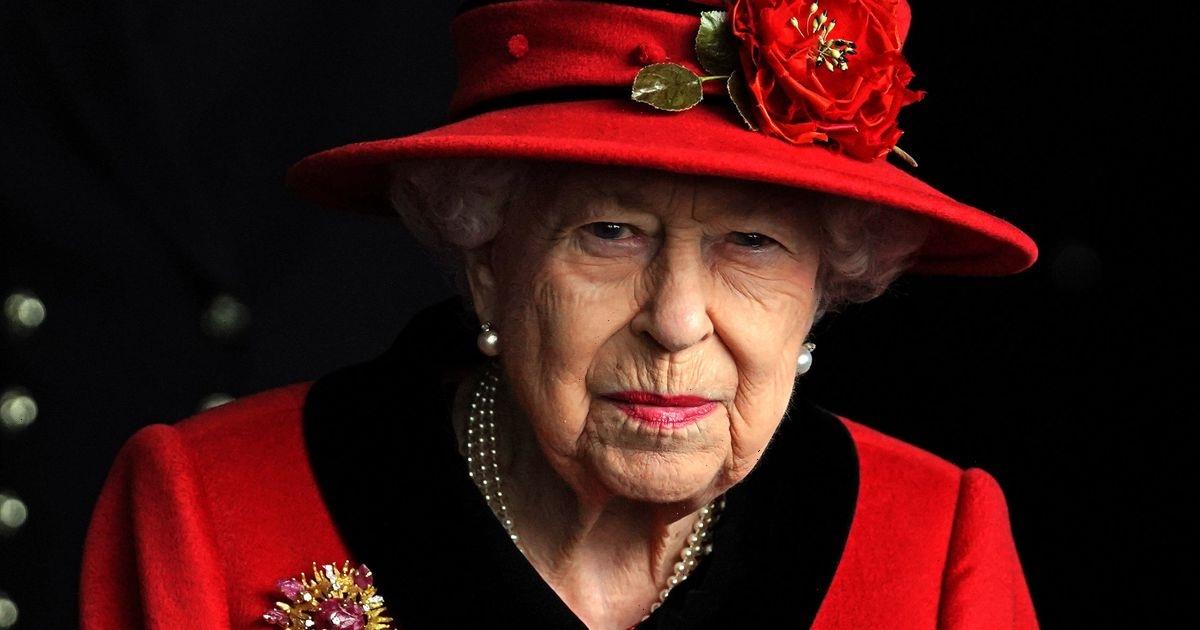 Members of the royal family rallied around the Queen for support on Thursday on what would have been her late husband Prince Philip's 100th birthday.

The Queen's beloved husband of 73 years passed away in April after a long stay in hospital and royal expert Katie Nicholl exclusively tells OK! that some of her closest confidantes will make sure they're by her side.

"The family will rally round the Queen on Philip's birthday," she says.

"Those she's closest to, such as Prince Edward, his wife Sophie Wessex and Prince Andrew will move their schedules around to make sure they can spend the day with her."

The Queen left the nation in tears during Philip's funeral when she was forced to sit alone due to safety measures. The monarch looked visibly moved during the service and royal expert Katie tells OK! that the Queen misses her late husband every day.

"She misses Philip everyday but the milestone moments, such as birthdays, are when it really hits home that he's gone."

The Queen marked what would have been her husband Prince Philip 's 100th birthday on Thursday 10 June with a sweet moment at Windsor Castle.

Her Majesty paid a touching tribute to her other half by planting a rose named Duke of Edinburgh at the East Terrace Garden, which she'll be able to look out onto from her private rooms at the castle.

The monarch was gifted the shrub last week from the President of the Royal Horticultural Society, Keith Weed, who told the Queen: "It’s a rose named the Duke of Edinburgh Rose to mark his centenary and it’s a commemorative rose for all the marvellous things that he did over his lifetime and for everyone to remember so much that he did.”

He added: "Each rose, there's a donation that goes to the Living Legacy Fund which will help more children. It's a beautiful flower in itself, a double flower."

To which she replied: "It looks lovely," and said it was "very kind" of him to present her with it.

"Right now with a cold Spring and nature being a bit behind it doesn't look so lovely but that’s what it will look like," he continued before pointing to a picture of a rose.