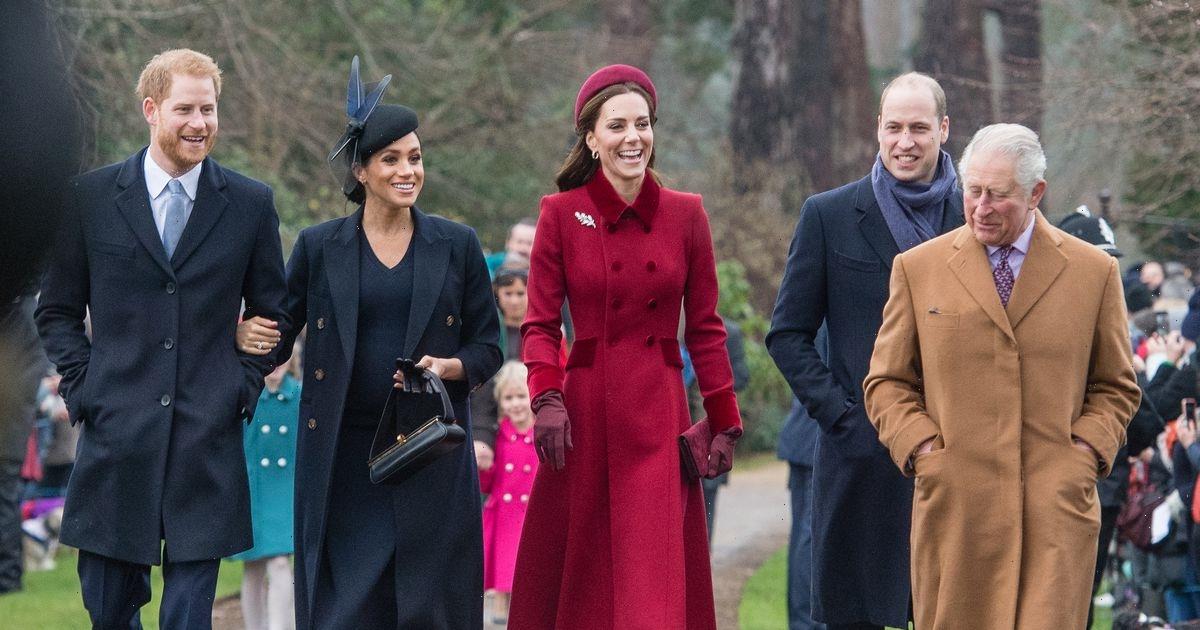 The Royal family has released a rare statement against the BBC documentary that centred around the Duke of Cambridge and Duke of Sussex's relationship with the media.

The first episode of The Princes and the Press aired on Monday 22 November and included interviews with journalists, lawyers and private investigators involved in the Royal family and also the media.

In a statement given to the BBC, and shown at the end of the programme, Buckingham Palace, Clarence House and Kensington Palace said: “A free, responsible and open press is of vital importance to a healthy democracy."

It continued: “However, too often it is overblown and unfounded claims from unnamed sources that are presented as facts and it is disappointing when anyone, including the BBC, gives them credibility.”

For all your latest updates on the Royal family, sign up to OK!'s daily newsletter.

The documentary's claimed Prince William banned aides who worked for him from briefing news outlets against his family members.

During the hour-long episode, former BBC royal correspondent Peter Hunt was among the journalists who talked to presenter and BBC media editor, Amol Rajan.

Peter, who worked for the BBC for over 20 years, speculated on whether stories could have been leaked to the press from brothers Prince William and Prince Harry's camps.

The journalist and Royal correspondent said: "You have to assume that they would have only done it with the knowledge of whoever they were working for."

This claim reportedly infuriated the Duke of Cambridge and his aides insist they did not brief any media or news outlets about his brother, the Duke of Sussex.

The Royal family were not given a chance to view the documentary before it aired on BBC Two and the Queen, Prince Charles and William are reportedly considering a boycott of the broadcaster.

The second part of the revealing documentary will air on BBC Two on 29 November 2021.

According to the beeb, part two "examines the period from 2018 to 2021, a tumultuous time for the royals that includes the birth of Archie Mountbatten-Windsor and the royal tours of the Sussexes and the Cambridges."

To get the latest showbiz, celebrity and Royal news straight to your inbox, sign up to OK!'s daily newsletter.