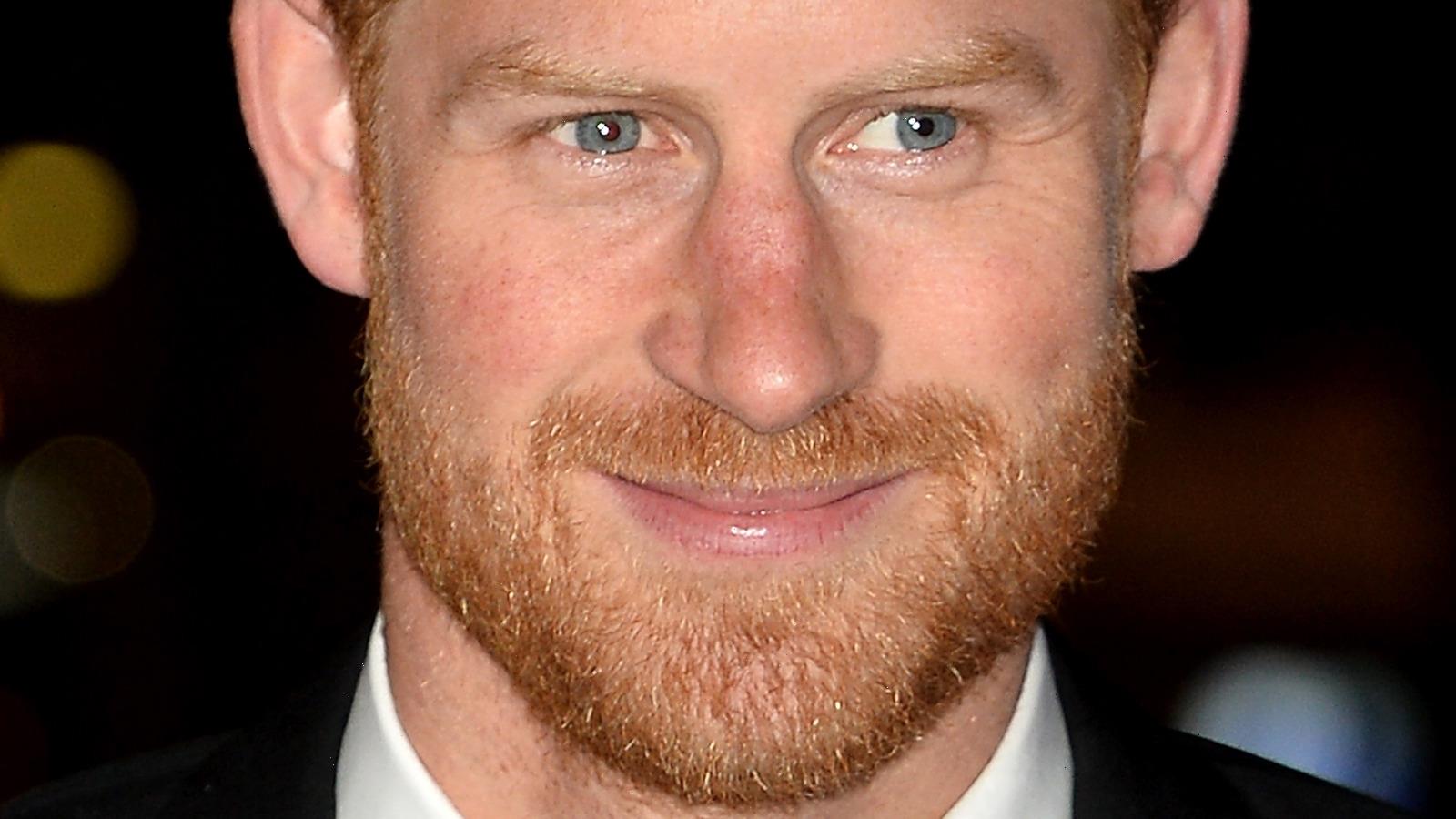 Back on July 19, an update posted to the Archewell website confirmed that Prince Harry had inked a deal to write his very first memoir. Since the news broke, many have been wondering just what Harry would share in his new book, which is set for a 2022 release. Harry’s decision to pen a memoir came just a few months after his sit-down interview with Oprah Winfrey, in which he and Meghan Markle made some very serious claims about their experience living in the UK. That interview was followed by a candid chat between Harry and actor Dax Shepard on the May 13 episode of the “Armchair Expert” podcast. Harry’s willingness to open up about his life had royal experts weighing in on what they thought Harry might reveal in his book’s inside pages.

Just after Harry’s memoir was announced, royal correspondent Tom Sykes speculated on what the Duke of Sussex might include. “Given the amount of bombshell revelations and accusations that Harry and Meghan have unleashed in previous interviews, the expectation will be on the memoir to tell more, and go into greater depth about the royal family, and any suffering, trauma, happiness, and other emotional experiences Harry has gone through—things the public does not yet know, or know much of,” he wrote for a piece in the Daily Beast. As the memoir is thought to be well on its way, there’s someone else who is weighing in on what he thinks Harry will share. Read on to find out.

Prince Harry will likely dive into 'life as the spare' 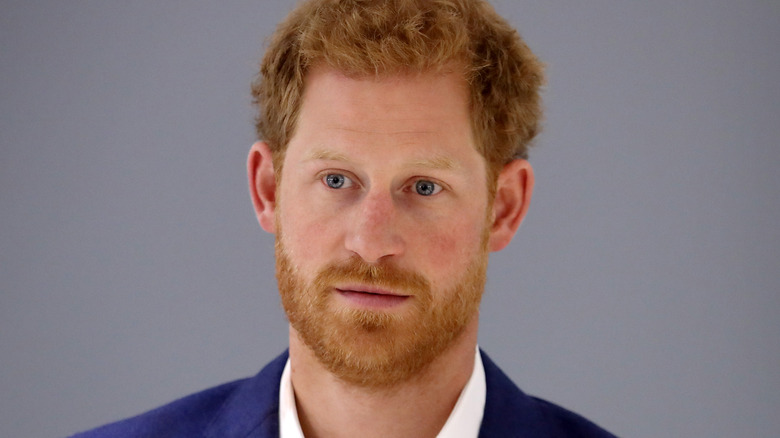 Journalist Omid Scobie, who is said to be friends with Meghan Markle, shared his thoughts on Prince Harry’s upcoming memoir, and gave some insight on what he thinks the Duke of Sussex might write about. In an interview with the “Royally Obsessed” podcast back on September 2, Scobie said that he believes that Harry will take a “filtered” approach to his memoir, and that it will be written “respectfully.” However, Scobie does think that Harry will share a lot of information that people have long been curious about. “I think that we have seen that the couple are very good at distinguishing the difference between the family and the institution. So yeah, I do think Harry will talk about issues within the institution and it may bring other issues to light and perhaps things that pre-date Meghan,” Scobie said on the podcast, according to Express.

Scobie went on to say that he feels that other biographies on Harry’s life “have only really scratched the surface” when it comes to him living his life in the shadow of his older brother, Prince William. “There’s so much about his life as the spare that we really don’t know…[Harry is] the only one who has these stories to tell and that’s what I’m excited about reading the book for,” Scobie said, per Express.