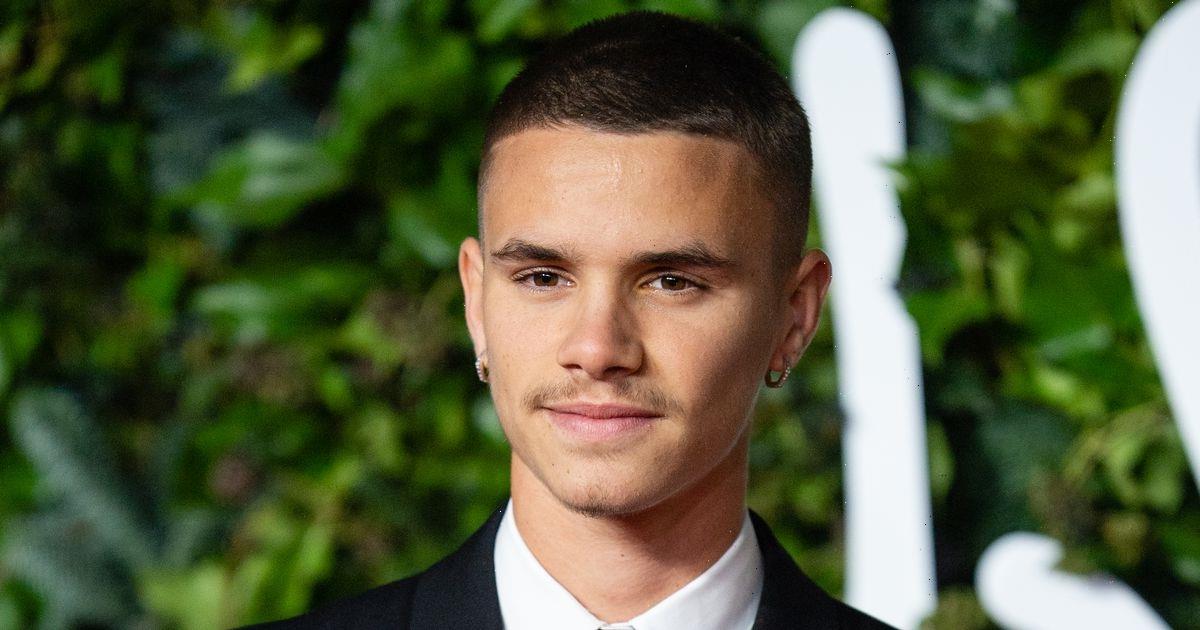 Romeo Beckham has reportedly been acting as a mediator to help heal an alleged family rift.

A rumoured feud stemming from the wedding of the 20 year old's older brother Brooklyn and actress Nicola Peltz has reportedly caused tensions among the superstar Beckhams and billionaire Peltzes.

It is claimed Nicola, 27, and her mother-in-law Victoria Beckham, 48, are at the heart of the feud, which has been making headlines since their £3m wedding day back in April, with Brooklyn, 23, caught in the middle.

Reports suggest Victoria wasn't happy that Nicola didn't wear a dress from her fashion house, while the bride was reportedly left in tears after her mother-in-law was said to have stolen the limelight on the wedding day.

Now, a source has claimed that Romeo is playing peacemaker, providing emotional support to Brooklyn and talking to Nicola as he tries to heal the rift.

A source told The Mirror: "There is tension between the families and Brooklyn is torn down the middle. He feels conflicted and the result is he and Romeo have become much closer. Romeo has been his shoulder to cry on and his rock.

"Romeo has been on the end of the phone to his brother ­morning, noon and night. He has also been talking to Nicole to try to smooth over the situation.

"It's awful for Brooklyn that his marriage has started out with so much stress between his mother and his new bride. Nicole has demanded loyalty from him at all costs."

OK! has contacted the representatives of Romeo, Brooklyn, Nicola and Victoria for comment.

Nicola, 27, has spoken out on her decision not to wear a wedding dress designed by her mother-in-law, telling Variety: "I was going to and I really wanted to, and then a few months down the line, she realised that her atelier couldn't do it, so then I had to pick another dress."

However, an inside later claimed Nicola was just going to let Victoria design one but was never intended to actually wear it.

It has also been reported that the bride ended up "crying her eyes out" during her big day after David and Victoria’s close friend Marc Anthony gave a gushing speech – about Victoria.

A source claimed this "really, really p***ed her off" and Nicola stormed off in the middle of her reception.

It has also been reported that Victoria "stole" the newlyweds' first dance song, Anthony’s romantic hit You Sang To Me, by using it for her mother-son dance. 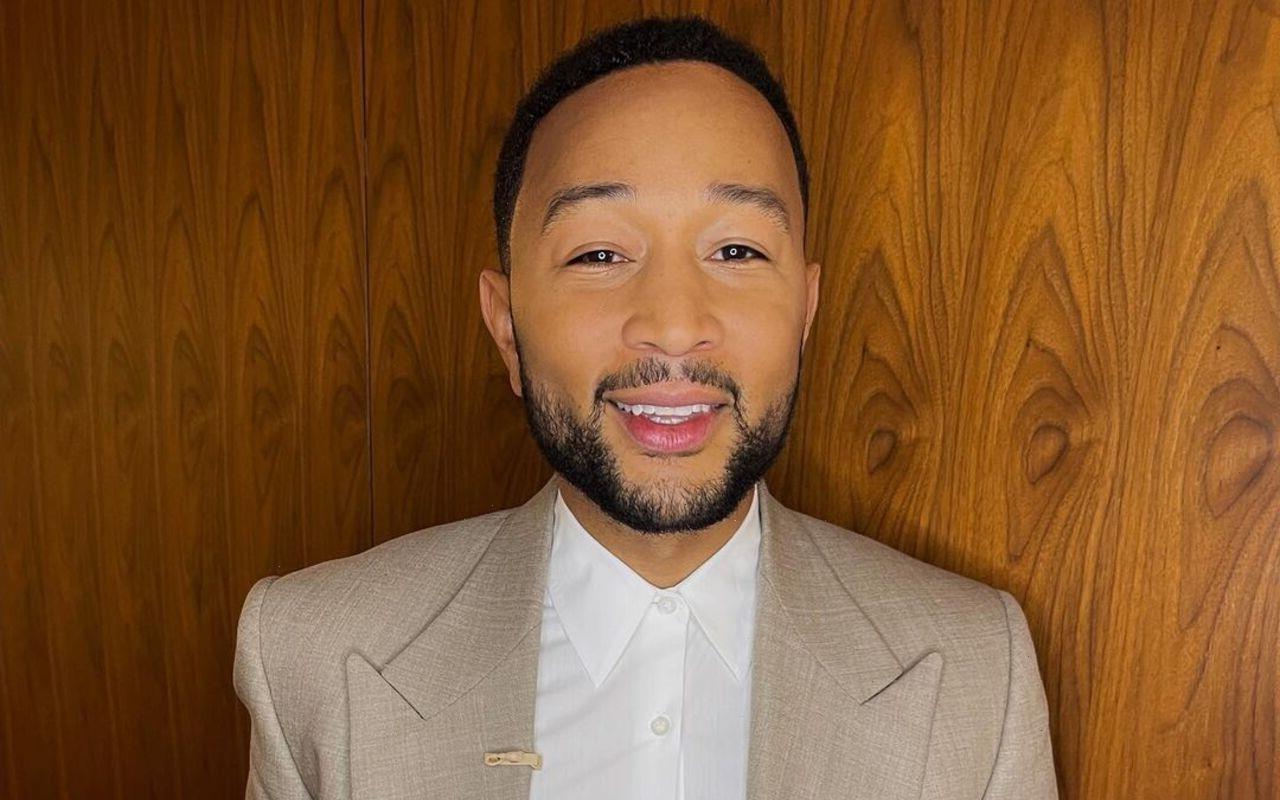 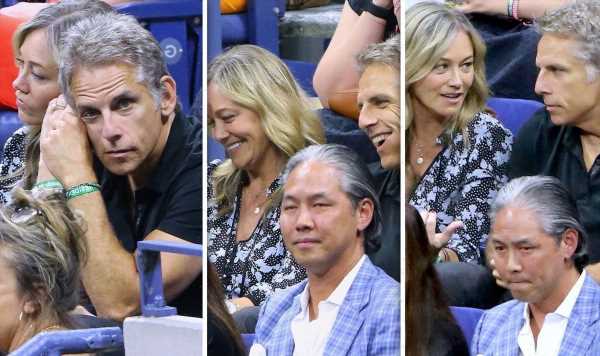