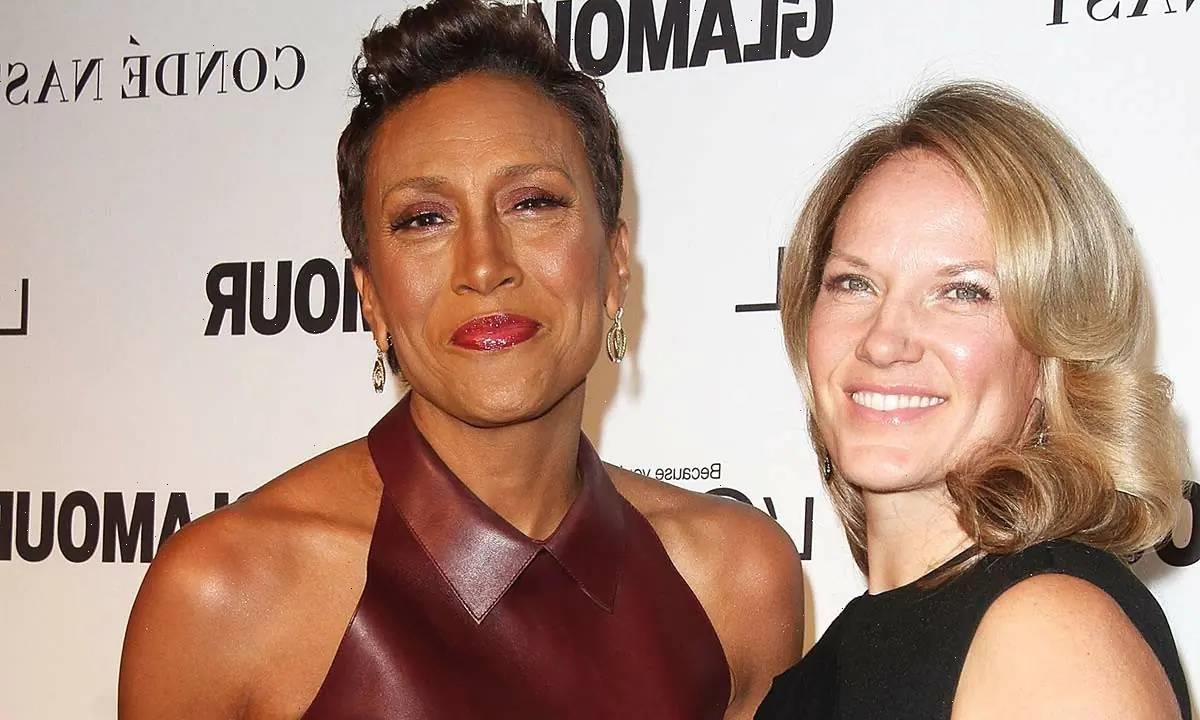 Robin Roberts was in a celebratory mood on Tuesday – and for good reason! The GMA star was thrilled to be greeted with the sweetest surprise when she walked into the studio.

Robin kept her birthday on 23 November under wraps but her co-workers weren’t about to let it go by quietly.

The popular TV host shared Tuesday’s Thoughts on Instagram and whole-heartedly thanked her glam squad and the team at Good Morning America for making such an effort.

There were huge gold balloons and congratulatory messages from her co-workers and she received thousands more in the comments section too.

Not only were her social media followers eager to send well-wishes, they were also blown away by her age.

Robin – who will no doubt be spoiled by her partner Amber Laign at home on her special day – turned 61 and many of her fans couldn’t believe it.

MORE: Robin Roberts marks end of an era with partner Amber as she returns to GMA studio

The youthful-looking star was inundated with messages which read: “You look incredible,” and, “I can’t believe you’re 61.”

Robin was surprised by the birthday decor

Many more thanked her for her upbeat attitude and her inspiring words.

Last year, Robin celebrated the big 6-0 milestone and opened up about why turning 60 was such an incredible honor.

Talking to her good friend, Garth Brooks, who was hosting The Ellen DeGeneres Show, she said: “I own it.

My friends say I’m turning six-ohh,” Robin joked during the virtual interview. “But you know having gone through cancer a couple of times, I’m grateful to still be here.”

Robin will be celebrating away from GMA with her partner Amber

She then made reference to Garth’s song called, Much Too Young (To Feel This Damn Old) and said: “That’s how I feel and I’m very grateful.”

Robin beat breast cancer in 2007 but was diagnosed with myelodysplastic syndrome (MDS) five years later.
She underwent several sessions of chemotherapy and had a bone marrow transplant from her sister, Sally-Ann, in 2012.

Robin has since been vocal about wanting people to see she is “thriving” and not just surviving. 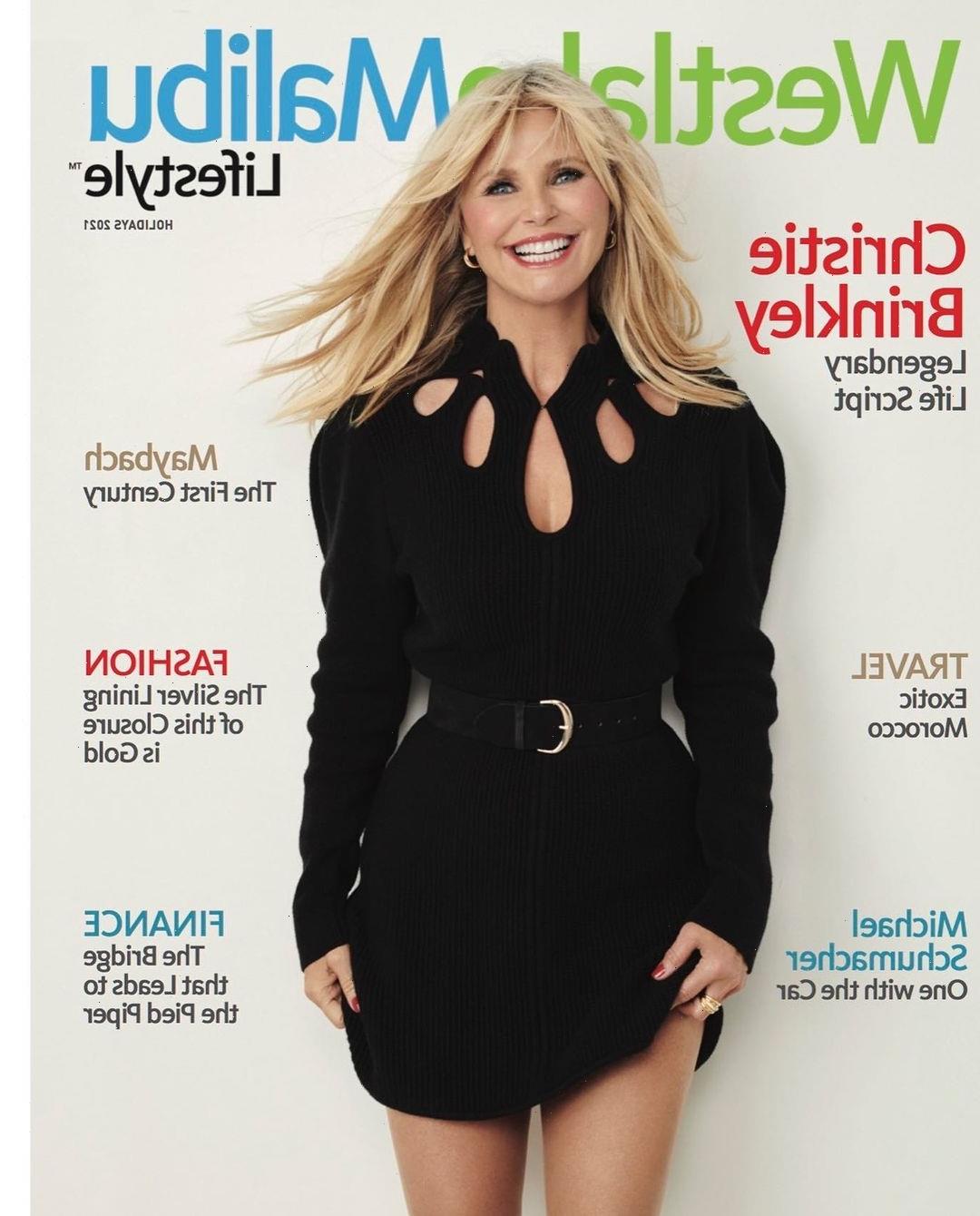 Previous post Christie Brinkley: The second you become a parent, you view the future differently