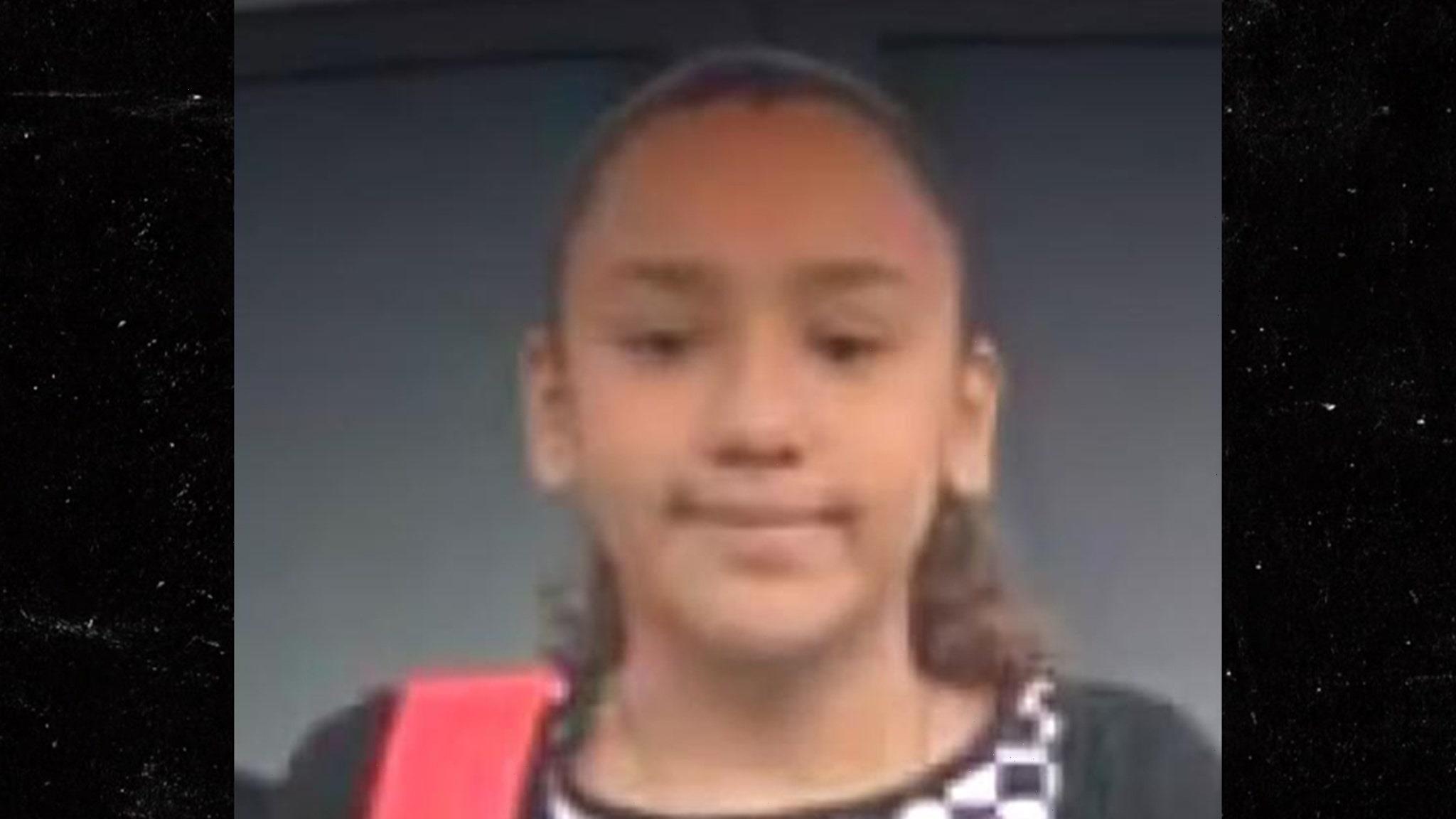 An 11-year-old student at the Robb Elementary School in Texas went into what a relative called “survival mode” after seeing a classmate who was fatally shot by the gunman, and smeared the other girl’s blood all over her body to make it appear she too was dead.

It’s horrific to even imagine, but Miah Cerrillo is now suffering extreme trauma after taking measures to save her life.

Her aunt, Blanca Rivera, went on KPRC and explained how her niece “played dead.”

According to Rivera, the 4th grader grabbed the phone of her teacher — who was also shot and killed — and called 911.

Rivera says around midnight the day of the shooting, she got a call from Miah’s mom saying her daughter was having a panic attack. 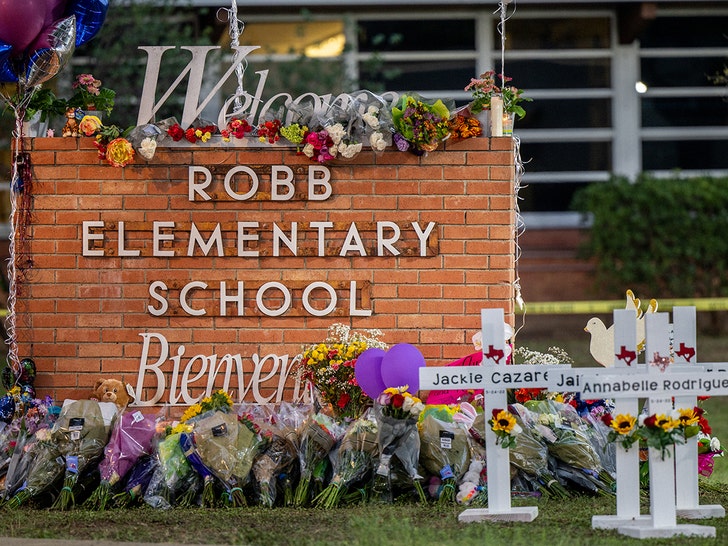 The massacre was made all the worse for survivors after learning law enforcement didn’t enter the building for more than an hour after the initial attack.  Authorities have not given clear answers explaining the delay, because there were officers present almost immediately but they did not enter until reinforcements came with body armor.

There was a point where the 18-year-old gunman started firing shots out a window in the school, yet police apparently did not fire back in an attempt to neutralize him.