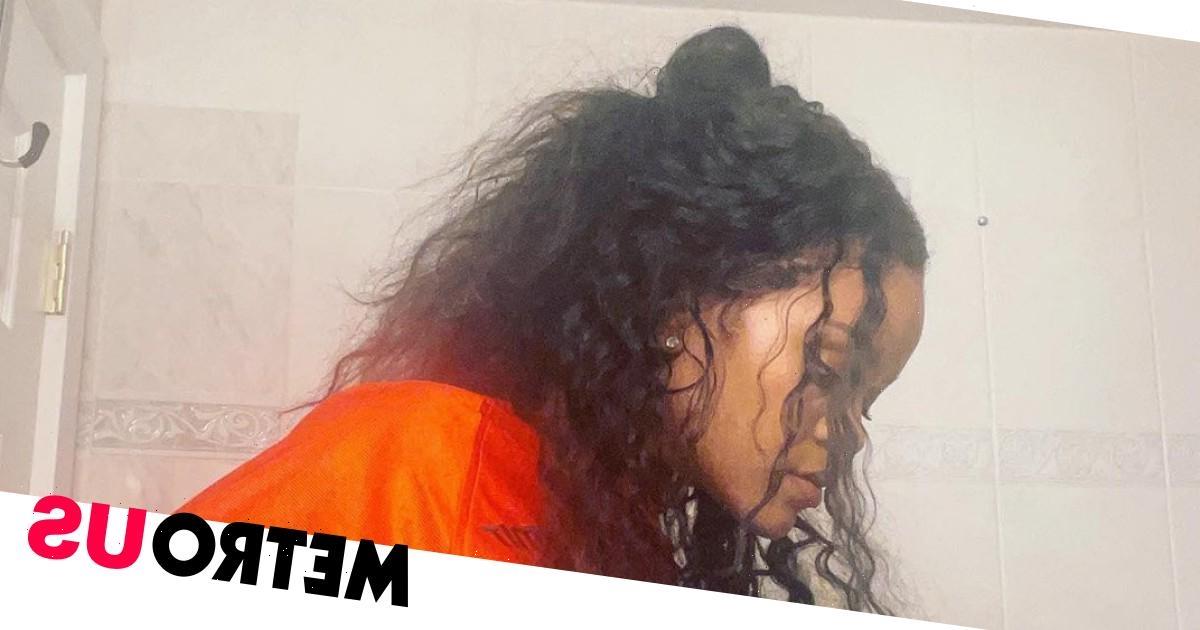 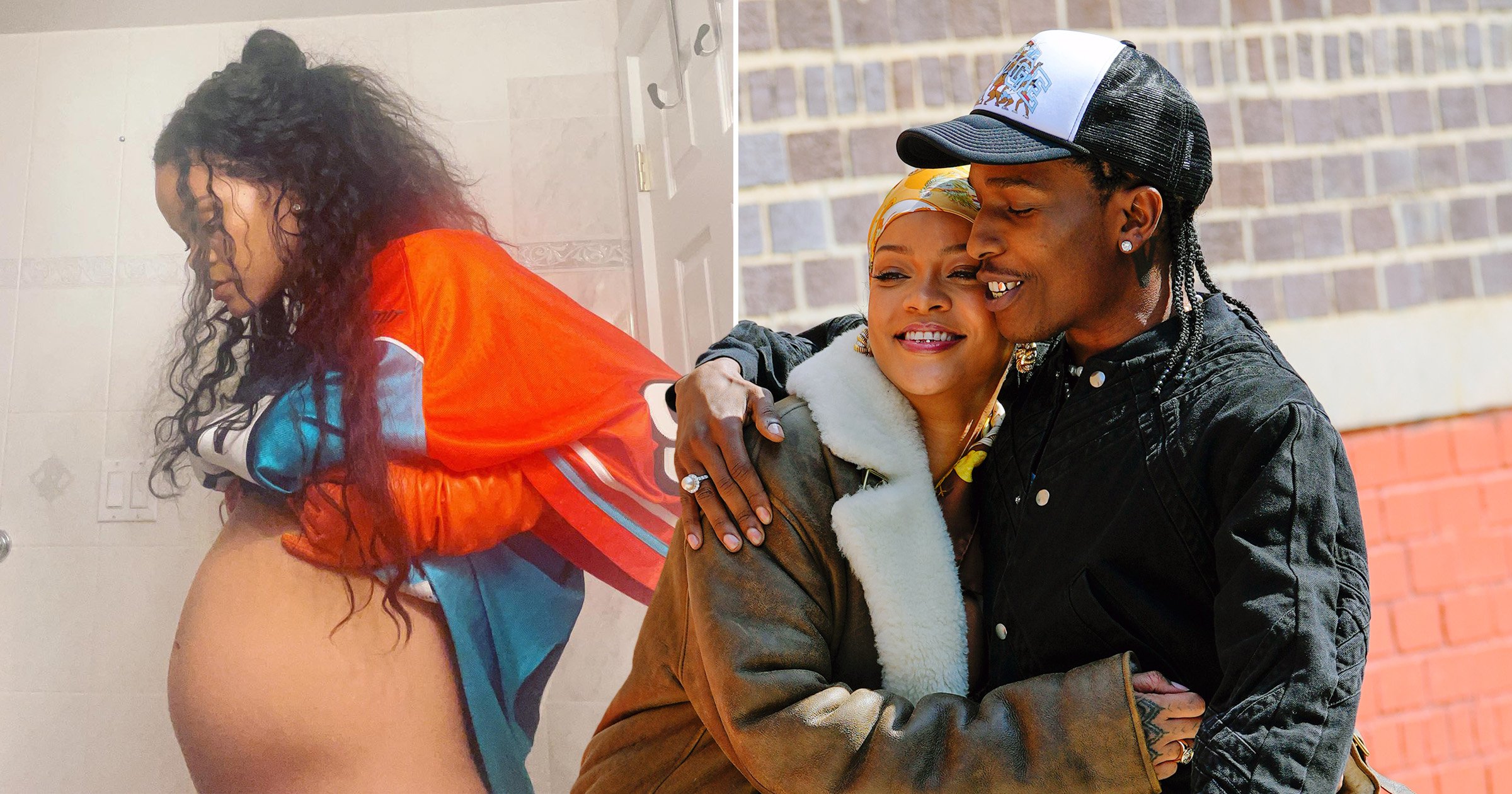 Rihanna has finally given fans the Instagram photo of her baby bump they were waiting for.

The We Found Love singer announced she was expecting her first child with A$AP Rocky this week with a pre-arranged professional photo shoot taken in New York.

It was a surprise to the Navy who expected the singer to share the news on social media but last night, she gave the people what they wanted with a new glimpse of her baby bump.

In the photo, Rihanna, 33, is seen pulling up a football jersey and looking down at her stomach to reveal her sizable bump.

‘How the gang pulled up to black history month,’ Rihanna captioned the image – the US celebrates Black History Month in February.

She also included the original pregnancy photo shoot that featured dad-to-be A$AP. In that shoot, the Umbrella singer is seen hitting the streets of New York in a bubblegum pink vintage Chanel puffer jacket and jeans, with her stomach on show and adorned with necklaces.

Her rapper beau, also 33, could be seen protectively placing his hands over hers at some points, as they stopped to share a sweet kiss.

This will be the first child for both Rihanna and A$AP – real name Rakim Athelaston Mayers – with the pair first linked at the beginning of 2020.

They have known each other for years and worked together on a remix of her track, Cockiness, together, before growing closer over the last few years – keeping their relationship mainly behind closed doors ever since.

Since then, Rihanna’s father Ronald Fenty has spoken out about the impending addition to his family, and told Page Six: ‘I’m so happy that I jumped for joy. I’m still so excited.’

Predicting what motherhood will be like for the singer, Ronald said: ‘Rihanna always said that she wanted children, she loves kids. She always takes care of her cousins’ kids…she’s going to be a good mum.’

He added that A$AP is a ‘very cool guy’ and gave the rapper his seal of approval, stating: ‘I like him.’