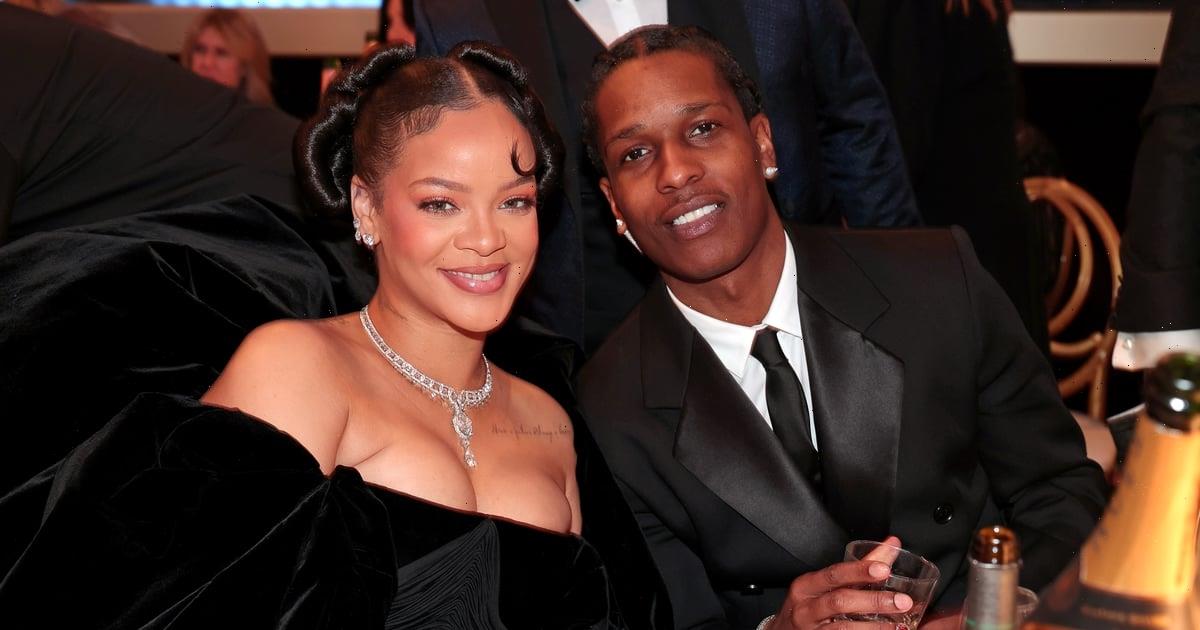 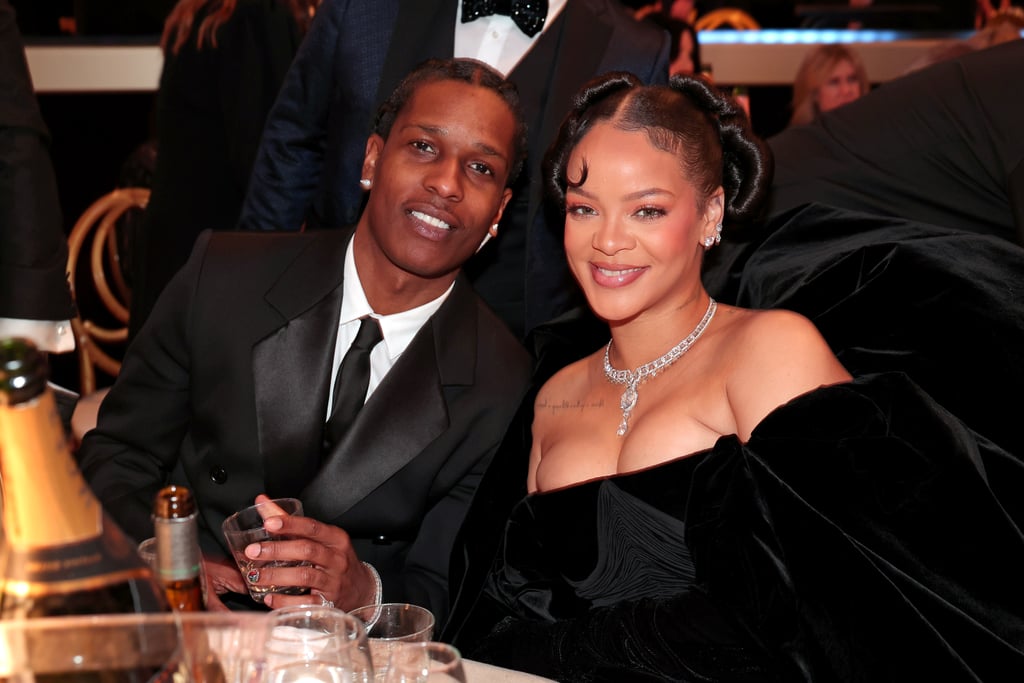 Rihanna has been hard at work prepping for her Super Bowl halftime show, but on Tuesday, she took a break to attend the Golden Globe Awards in Los Angeles. The 34-year-old singer looked radiant in an opulent black gown as she sat in the audience with boyfriend A$AP Rocky and linked up with Angela Bassett for a cute photo. Rihanna’s glamorous appearance marked her first time at the ceremony.

Rihanna officially became a Golden Globe nominee in December when her song “Lift Me Up” from the “Black Panther: Wakanda Forever” soundtrack scored a nod for best original song. “God be showin out! 🙏🏿❤️ @goldenglobes,” Rihanna previously tweeted in celebration of her nomination. Lady Gaga and Taylor Swift were also nominated in the category for their songs, “Hold My Hand” from “Top Gun: Maverick” and “Carolina” from “Where the Crawdads Sing,” respectively. However, it was ultimately M.M. Keeravani who won for his song “Naatu Naatue” from “RRR.”

Outside of work, Rihanna welcomed her first child, an adorable baby boy, with Rocky in May 2022. While the couple have yet to reveal the little one’s name, Rihanna gave the world a first glimpse at her son in a sweet TikTok video shared on Dec. 17. “hacked,” she jokingly captioned it. She also raved about what an “amazing” and “happy” baby he is in an interview with Entertainment Tonight. “Oh my god, the mornings, like, seeing his morning face! Seeing a baby with, like, little bags and waking up and they’re just, like, startled. They’re trying to figure out where they’re at. It’s the cutest, it’s my favorite part of the day,” Rihanna told the outlet. 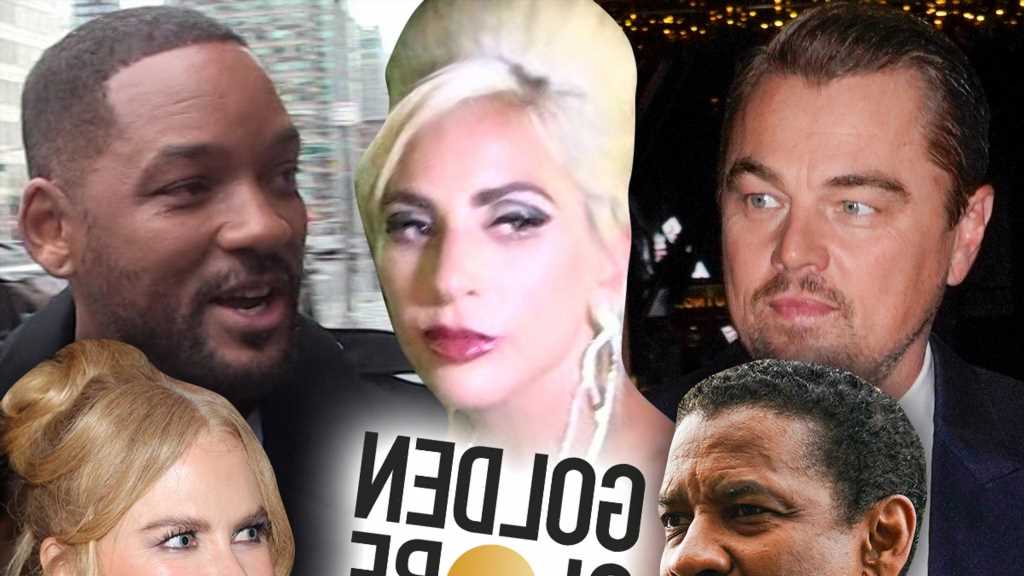 Previous post Golden Globes to Be Held Without Audience, Celebs in Attendance 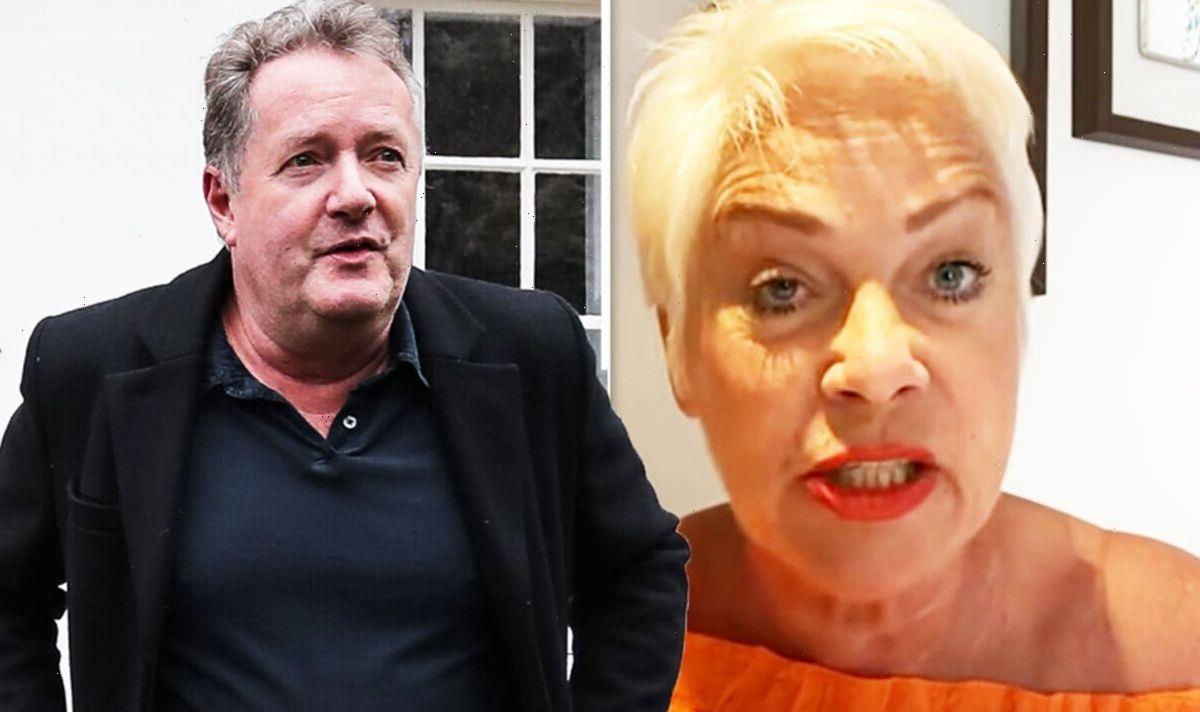