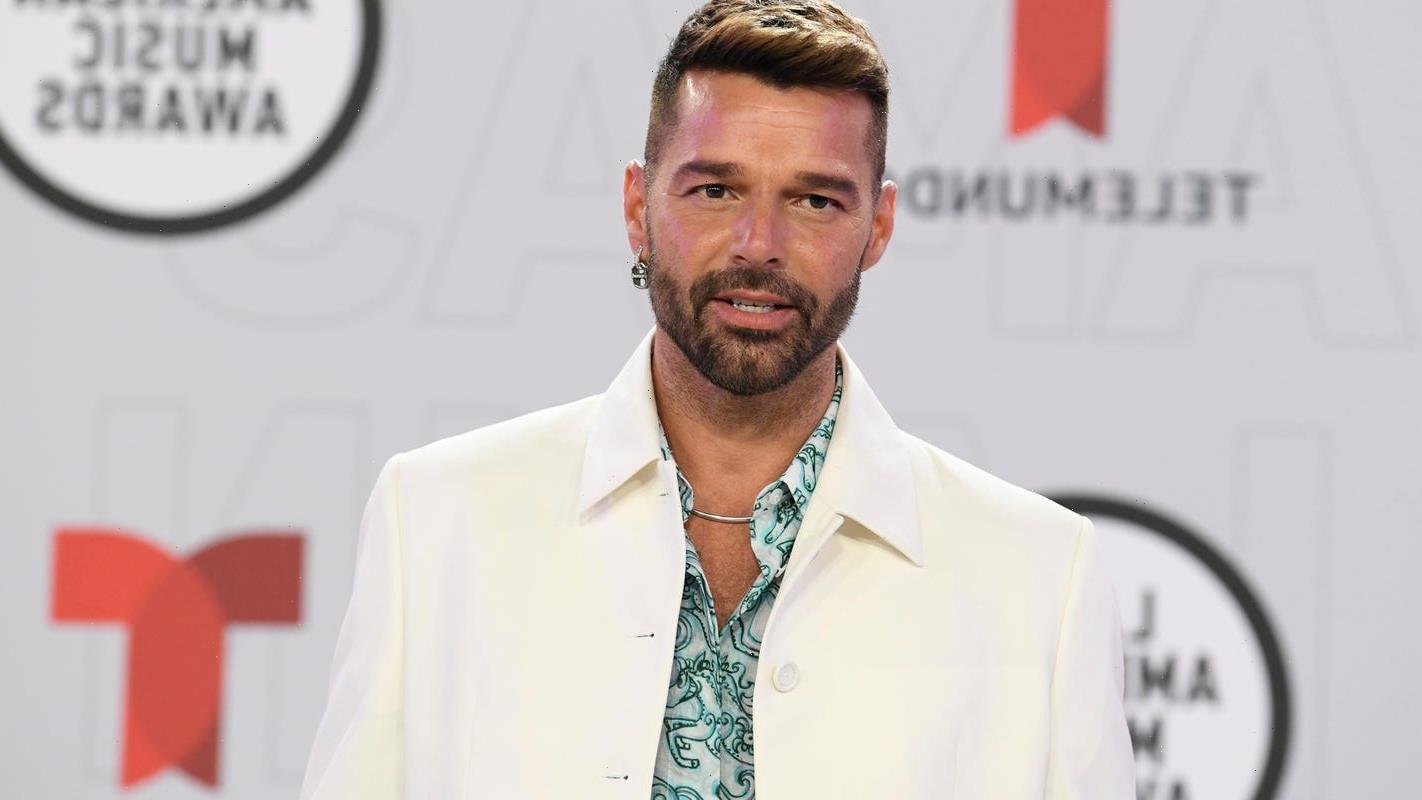 Ricky Martin is opening up about the lasting effects of a traumatizing interview with Barbara Walters, where the journalist asked him to address his sexuality on national television.

During the 2000 interview, Walters urged Martin to “stop these rumors” and define his sexuality. “You could say, ‘Yes I am gay or no I’m not,'” the then-ABC anchor implored. Martin replied, “Barbara, for some reason, I just don’t feel like it.”

“When she dropped the question, I felt violated because I was just not ready to come out. I was very afraid,” Martin, 49, told People Wednesday, in an interview published during Pride Month.

The singer revealed that he suffers from “PTSD,” posttraumatic stress disorder, stemming from the infamous interview with Walters. According to Mayo Clinic, PTSD is a mental health condition that’s triggered by a terrifying event.

Martin came out publicly a decade later in 2010. The same year, Walters expressed regret for her “inappropriate” conduct during their interview.

‘I am proud of who I am’:Taylor Swift, Niecy Nash, more talk LGBTQ Pride Month

“In 2000, I pushed Ricky Martin very hard to admit if he was gay or not, and the way he refused to do it made everyone decide that he was,” Walters told The Toronto Star in 2010. “A lot of people say that destroyed his career, and when I think back on it now I feel it was an inappropriate question.”

USA TODAY reached out to Martin and Walters for comment.

Martin said he was “just not ready to come out” in that moment because “sexuality is one complicated thing,” noting “how confusing attraction can be.”

“It’s not black and white,” he told People Wednesday. “It’s filled with colors. When I was dating women, I was in love with women. It felt right, it felt beautiful. You can’t fake chemistry – the chemistry was there with them. I wasn’t misleading anyone.”

The Puerto Rican singer added that “you can’t force someone to come out,” comparing the scenario to an egg: “If you have an egg and you open it from the outside, only death comes out. But if the egg opens up from the inside, life comes out.”

Despite the interview, Martin has wondered if he would have answered Walters differently.

“A lot of people say, what would you do differently?” Martin said. “Well, maybe I would have come out in that interview. It would’ve been great because when I came out, it just felt amazing. When it comes to my sexuality, when it comes to who I am, I want to talk about what I’m made of, about everything that I am. Because if you hide it, it’s a life-or-death situation.”