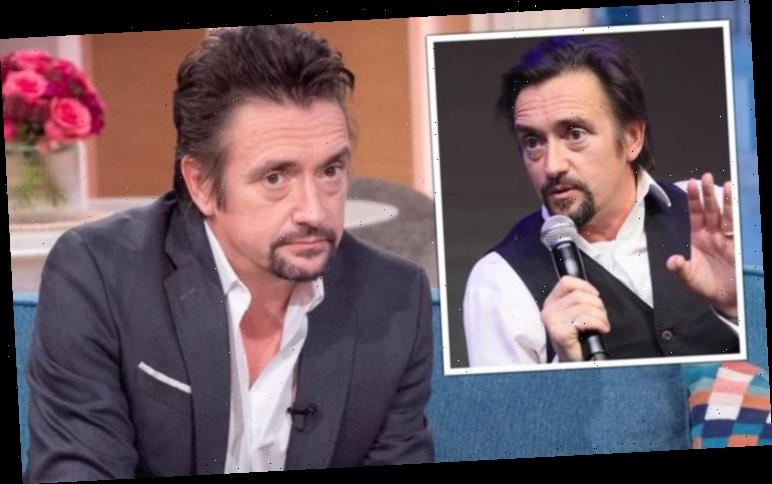 Richard Hammond, 51, is well known for fronting The Grand Tour with James May and Jeremy Clarkson. However, the former Top Gear star has been through his fair share of car accidents since he first began presenting. In a conversation with Express.co.uk and other media, he shared why he thinks this is.

Over his presenting career so far, Richard has several dramatic crashes which have left him near death.

The first came back in 2006 when he was travelling over 288 mph in a dragster called the Vampire before it flipped after its right tire blew.

Richard was left in a coma for two weeks after the near-fatal accident.

He then had another horrific crash in 2017 when the supercar he was driving in Switzerland flipped and burst into flames. 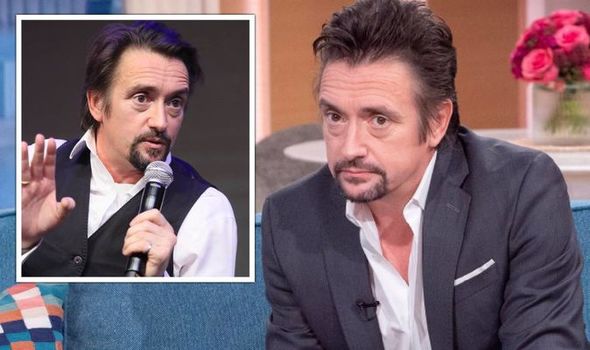 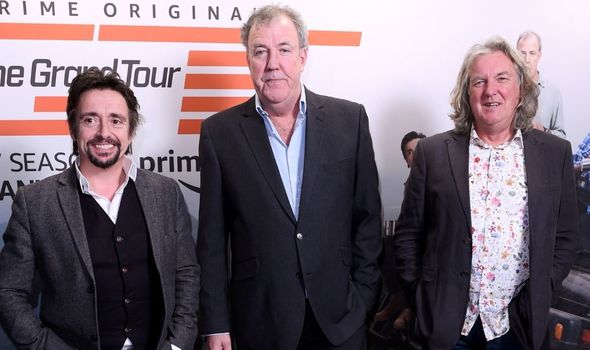 The Grand Tour Presenter has been involved in several other smaller crashes over his career as well.

Speaking to Express.co.uk and other media, Richard revealed the reason why he thinks he is so accident-prone.

He said: “I’ve had a lot of accidents.

“We all three have to be fair because we are asking things of cars and vehicles and they’re not normally asked to do and sometimes things go wrong. 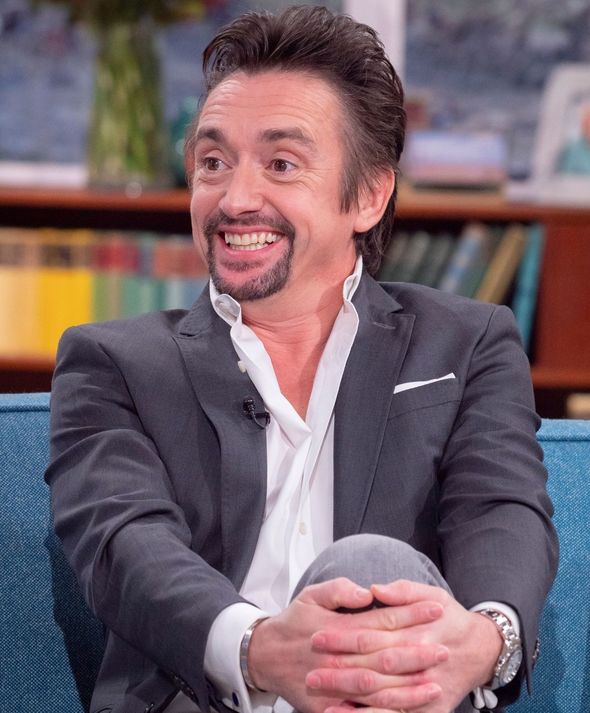 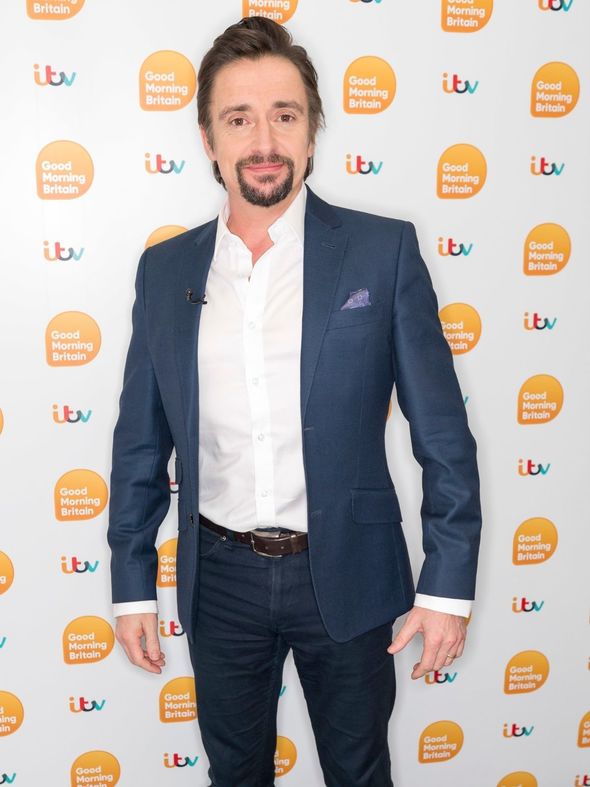 “I seem to have had the most serious accidents, I think it’s down to boyish exuberance on my part.

“And perhaps a lack of ability or common sense so I don’t know!”

The presenter then went on to joke about how he has been “lucky” to come out safely.

Richard continued: “I have been lucky with a few of them.

“Various bits of me are held together with metal and I creak a bit now.

“But I’ve always run and tried to keep reasonably fit so that helps.

“Plus, I’m quite small, I’m not a very tall man you probably don’t know that it’s a well-kept secret…

“But I’m only five seven so I’m only a little fella which means there’s less off for me to break, and that’s my advantage. It’s an evolutionary thing.”

Richard was speaking ahead of the release of The Grand Tour: A Massive Hunt back in December.

The latest special saw him and his co-hosts head to Madagascar on their latest adventure.

The trio have already filmed their next special as well in Scotland’s Outer Hebrides.

However, this does not yet have a release date on Amazon Prime Video.

The Grand Tour is available to watch on Amazon Prime Video now.