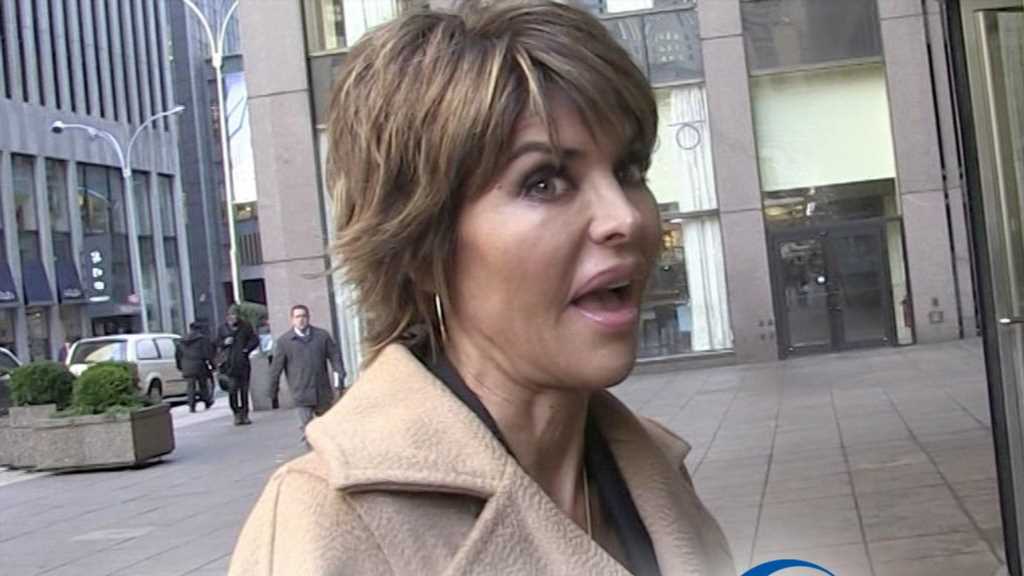 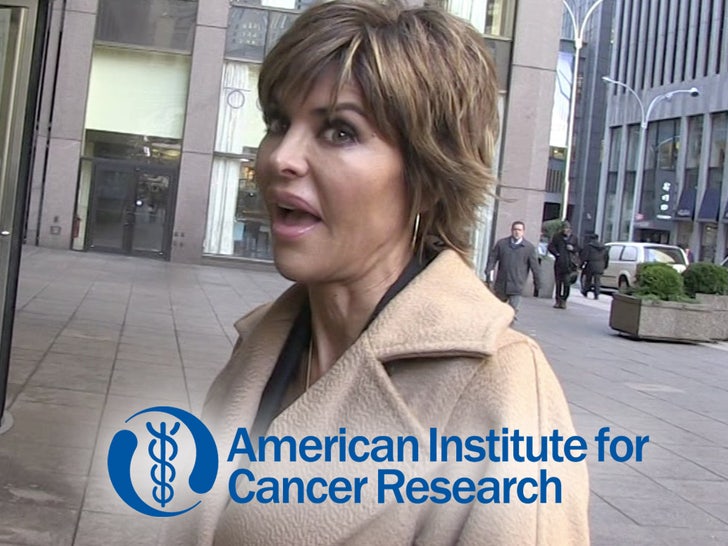 Lisa Rinna is catching heat for some controversial comments she made on the ‘RHOBH’ finale — her take on cancer is pissing off folks who research the disease.

Here’s the deal … during the finale, Lisa justified sharing secrets Kathy Hilton told her by claiming she would “get sick and get cancer” if she didn’t get it off her chest. 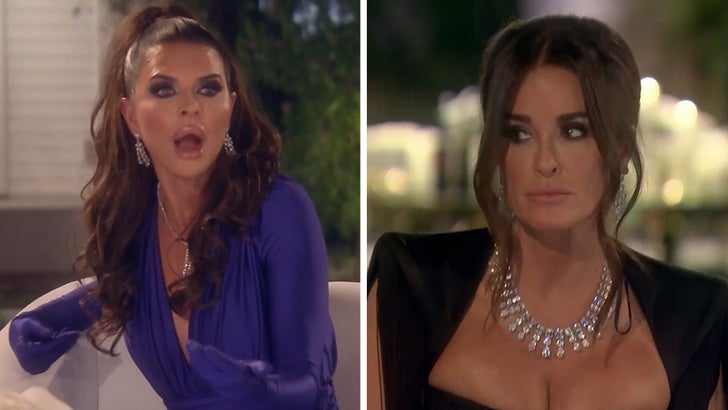 That flip remark isn’t sitting well with the American Institute for Cancer Research … a rep tells us Lisa is “just using the specter of cancer as emotional blackmail to justify airing her grievance.”

Setting the morality of Lisa’s comments aside, the institute says Lisa is totally wrong about how cancer enters the body … they say there is no strong evidence to support stress being the cause of cancer.

What’s more, AICR says wherever Lisa is getting her information on cancer development is “certainly not based on reputable research.”

Bottom-line for the cancer researchers … Lisa “has taken a popular (but likely false) concept” and spewed it to the masses — just to rationalize stirring up drama.

Just another group turning on Lisa after this past season.