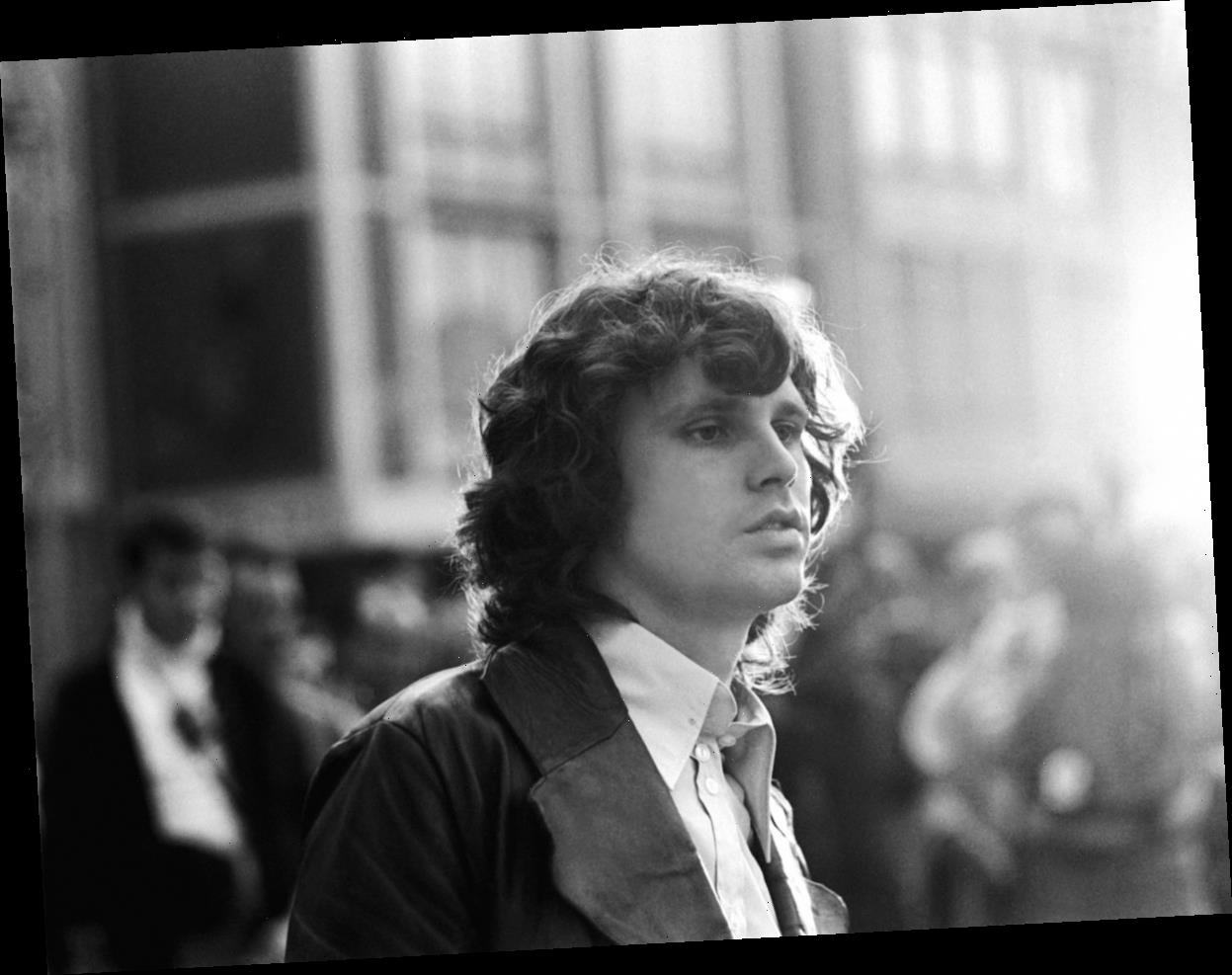 Like a lot of people, Reese Witherspoon had a big celebrity crush when she was in high school. But the object of her affection might surprise you. The future Oscar winner had “a little obsession” with a legendary rock star, she admitted during a 1999 interview with Conan O’Brien.

Reese Witherspoon had a thing for Jim Morrison

Witherspoon — who was then pregnant with her first child with Ryan Phillippe — visited Late Night with Conan O’Brien to talk about her movie Election. During the interview, O’Brien quizzed her about her teenage obsessions. The slightly embarrassed actor confessed to having some strong feelings for the late Jim Morrison of The Doors.

“Well, in high school I had a little Jim Morrison obsession,” she said. “Just a little one. I had, like, a 6-foot poster of him on my wall.”

The Cruel Intentions star added that she talked to her life-size Morrison poster, telling him “good night,” “good morning,” and “I love you.”

Witherspoon watched ‘The Doors’ seven times in the theater

Witherspoon’s Morrison fandom seemed to coincide with the release of the movie The Doors, the 1991 biopic directed by Oliver Stone. Val Kilmer plays Morrison, who died in 1971 at age 27.

“The day The Doors movie came out, I baked my girlfriend a cake. It said ‘The Doors’ [and] it had, like, an airbrushed picture [of] him and all that stuff. And I put posters all over the school. It was really embarrassing. I mean, now that I think about it, it’s just incredibly embarrassing.”

The actor admitted to seeing The Doors ‘like, seven times in the theater.”

“I thought it was really good,” she explained. But she revised her opinion of Morrison a bit after catching the movie on TV a few years laters.

“I saw it on television, and I was like, ‘What was I thinking?’ Not to say that the movie was bad, but there was this part of it where he’s walking around on his hands and knees and drinking people’s blood. [At the time] I just thought that was so cool,” she said, laughing.

Morrison wasn’t Witherspoon’s only celebrity crush when she was younger. She also ‘loved’ another star who died young: River Phoenix. (In 2005, Witherspoon actually co-starred with Phoenix’s younger brother Joaquin Phoenix in the Johnny Cash biopic Walk the Line.)

“I had pictures of him on my wall,” she told the Associated Press during a 2020 interview with her The Morning Show co-star Jennifer Aniston.

“Oh, yes, he was so cute,” Aniston agreed, before sharing that her celebrity crush in her younger days was Simon Le Bon from Duran Duran. 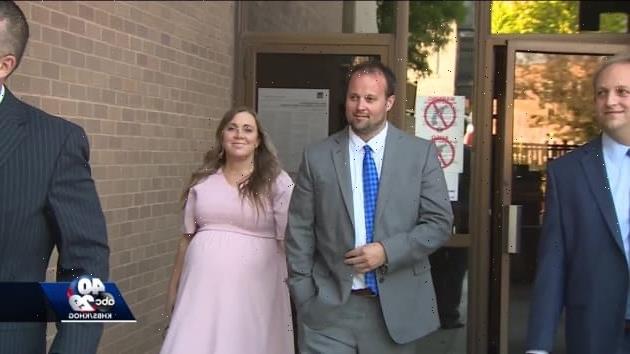