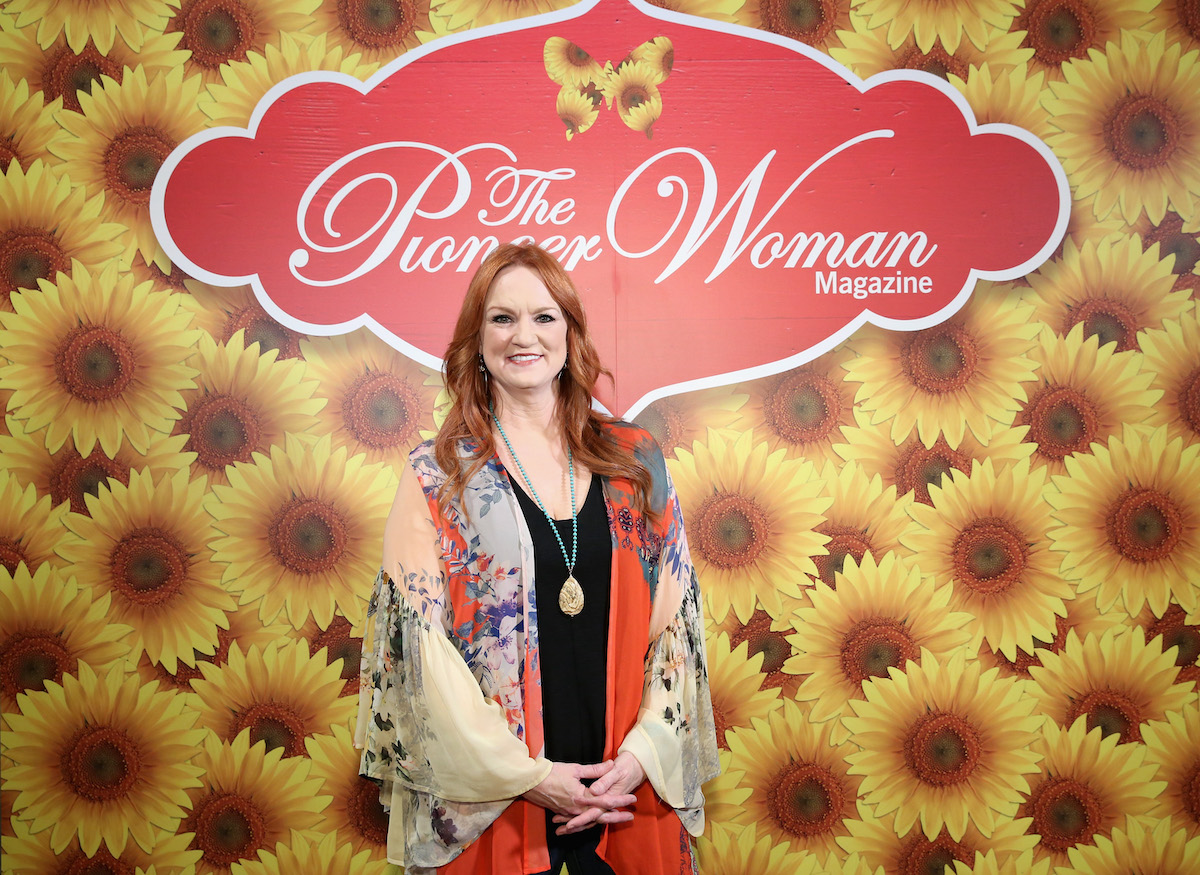 Ree Drummond films her Food Network show at the Lodge

Technically, Drummond doesn’t film The Pioneer Woman at home. Similar to her fellow Food Network star, Ina Garten, she has a dedicated workspace not far from where she lives.

The 53-year-old films The Pioneer Woman at the Lodge, located on the Drummond ranch. It’s where her kids filmed episodes during the height of coronavirus (COVID-19) and where she’s been filming for more than a decade.

According to the official Pioneer Woman website, Drummond began filming the show there in 2011. And, as the TV star explained, the reason behind the decision was two-fold.

“I decided to do it there because I often used the Lodge kitchen for events and gatherings,” Drummond said. “And because my house was full of kids at the time!”

Now that her kids are in their teens and 20s, with some married and out of the house, the Lodge remains the set for The Pioneer Woman. Per her official website, Drummond uses it as a guesthouse when the show’s crew is in town filming. She puts them up in what’s described as the Lodge’s four “full-bedroom suites.”

Additional dates may be added. Find them on The Mercantile’s website under “Lodge Tours.” Owned by Drummond, The Merc, as it’s known for short, includes a bakery, restaurant, and home goods store. Also check out The Merc’s Instagram for any updates.

As for those who are ready to grab a cast-iron skillet, cowboy boots, and hightail it to the Drummond ranch, here are some key details on Lodge tours. The Lodge’s hours are 9 a.m. – 5 p.m. on tour days.

Tickets are available for pick-up in Pawhuska at The Merc. According to the Pioneer Woman website, an employee will provide instructions and directions to the Lodge. Tickets are free and there’s no limit on the number that are handed out on tour dates.

It’s OK to ‘poke around’ the Lodge during tours, according to Ree Drummond

Pioneer Woman Lodge tours are hands-on. “We invite people to poke around and open drawers,” Drummond said on her official website. “Although sometimes I wish I had them organized a little more!”

Visitors can step inside the Lodge’s pantry and see Drummond’s pantry tips and tricks at work. They can also have a seat in the Lodge’s living room, see the familiar views of the Drummond ranch from the patio, and speak with Lodge tour guide, Bill Sweeden.

Hidden throughout the Lodge are handwritten notes from visitors. On one occasion, Drummond’s son, Todd, found boxes of frozen waffles.