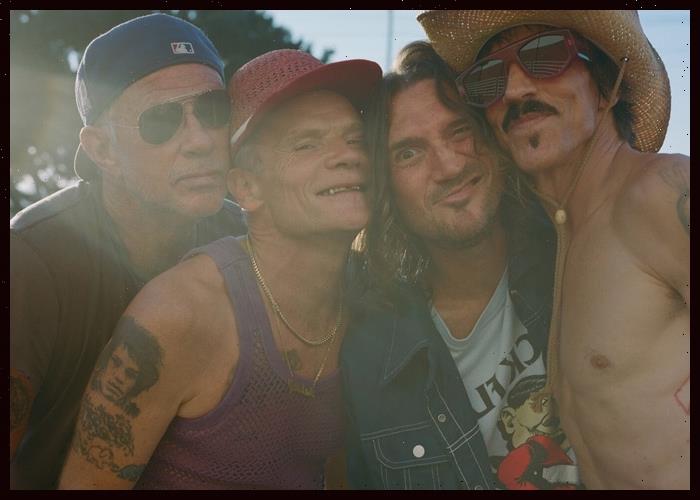 SiriusXM has announced that Red Hot Chili Peppers will perform at the Apollo Theater in a special invitation-only concert as part of its “Small Stage Series.” The concert on September 13 will mark the first time that the band has performed at the iconic theater.

The event will also include the launch of Red Hot Chili Peppers’ exclusive SiriusXM music channel. The show will feature the iconic rock band performing their hits, fan favorites from their decades-long career, as well as music from their current chart-topping album Unlimited Love.

The band recently announced that their new studio album, Return of the Dream Canteen, will be released on October 14 on Warner Records.

Information on how to attend SiriusXM‘s “Small Stage Series” featuring Red Hot Chili Peppers will be available at www.siriusxm.com/RedHotChiliPeppersPR