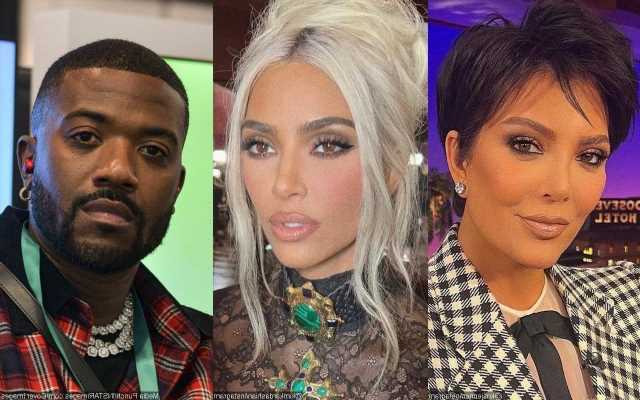 AceShowbiz –Ray J has called out Kris Jenner for denying her involvement in his and Kim Kardashian‘s sex tape leak. When slamming “The Kardashians” stars, the “One Wish” singer shared alleged text messages between himself and his ex as well as his original sex tape contract.

In a 44-minute rant, Ray claimed Kris never negotiated for the tape’s distribution with Vivid Entertainment, which released the tape. However, the crooner stated that there were three different sex tapes, two shots in Cabo and one in Santa Barbara. According to the musician, the momager chose the one where her daughter looked the best.

The sex tape contract, meanwhile, showed both exes receiving $400,000 each upfront and 12.5% of the profits for each of them. There was also Kim’s handwriting in which she described the three tapes.

Ray J came up with the receipts after Kris took a lie detector test on “The Late Late Show with James Corden” on Thursday, September 8. At that time, she denied that she “helped” her daughter release the sex tape.

Aside from blasting the reality stars, Ray J dragged CBS for airing the segment. “THIS IS THE GUY THEY HAD GIVE KRIS JANKY THE LIE DETECTOR TEST – THE NETWORK SHOULD BE ASHAMED AND YOU SHOULD TOO @j_corden – ALL YALL GETTING SUED FOR PLAYING WITH THE TRUTH! – Click the link in my bio to see how fraud this guy is!! For real?? YOU ALL ARE IN TROUBLE!!” he raged.

“THE KARTRASHIANS F**KED YOU TOO!! Bc YOU REALLY THOUGHT THEY WERE TELLING THE TRUTH!! – BUT all OF IT IS A S**T SHOW!! – WATCH ME EXPOSE THEM – SLOWLY AND FAST!! Nothing can stop the RAIN KIM!! NO NO NO KIM!! NO NO NO KIM!! – ENOUGH IS ENOUGH!!” he further argued. “WAIT TILL THEY SEE YOUR HANDWRITING AND FINGERPRINTS ON MY CANTRACT!! and WAIT UNTIL THEY SEE YOUR CONTRACT YOU SIGNED THE SAME DAY AS ME!!”

“YOU GUYS SHOULDVE QUIT WHE. U WERE UP!! BUT NOW YOU WILL BE ANOTHER AMERICAN GREED STORY!! CLOWN CAKEZ!!” the younger brother of Brandy Norwood went on fuming. “IM BACK LIVE IN 25!! – I’m GOING ALL NIGHT!! Click the link now!!” 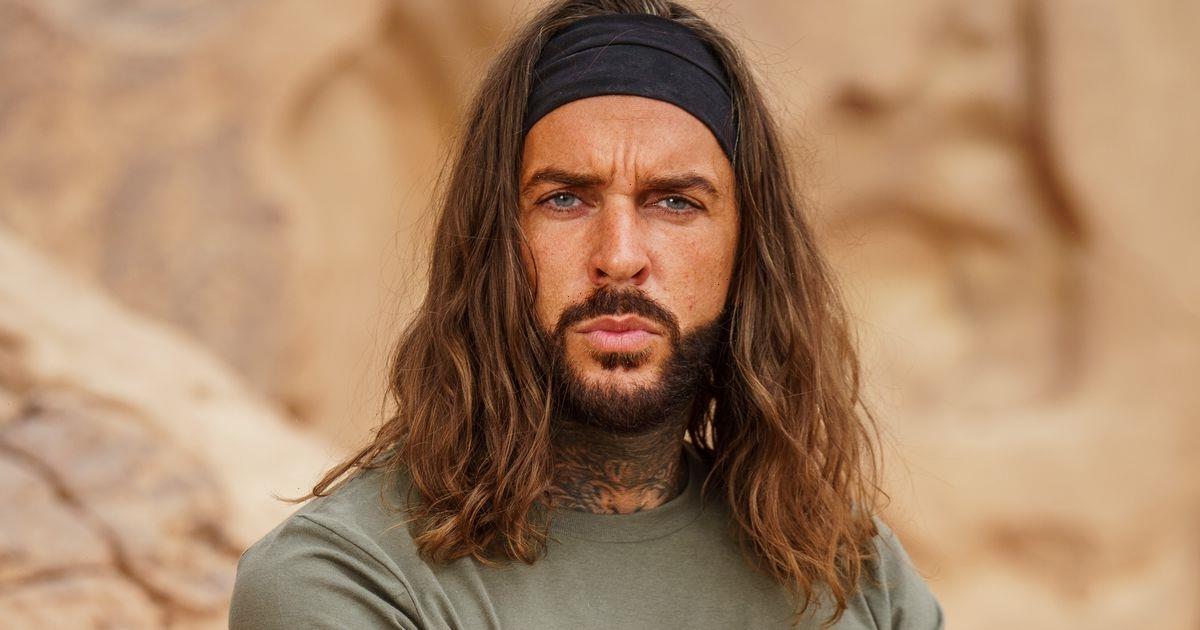 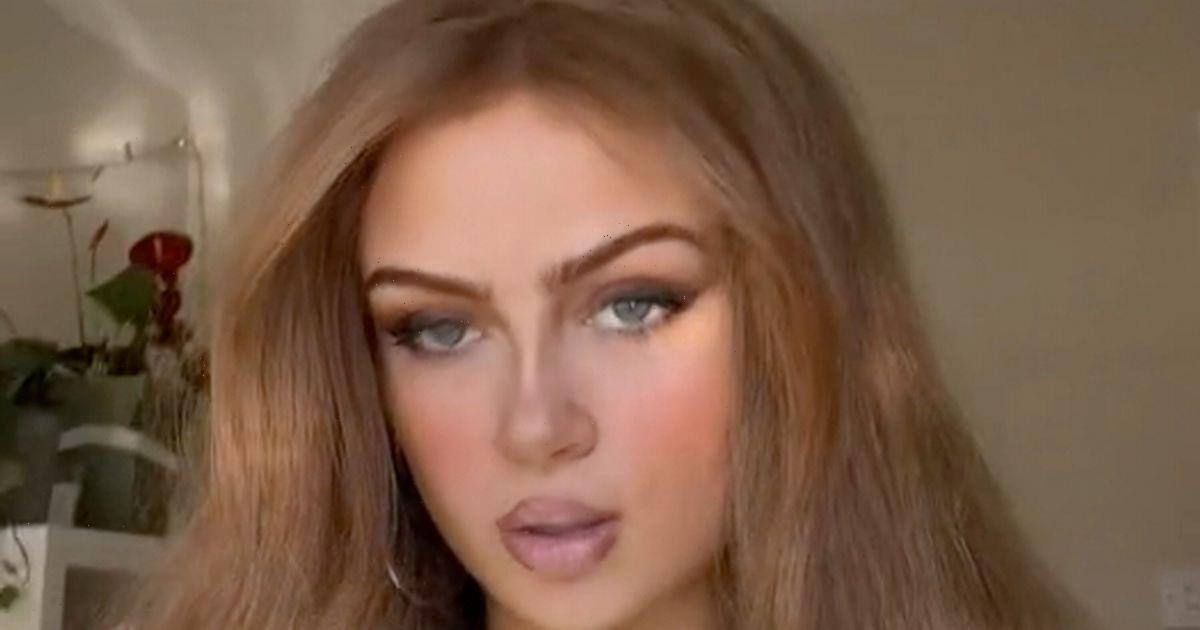