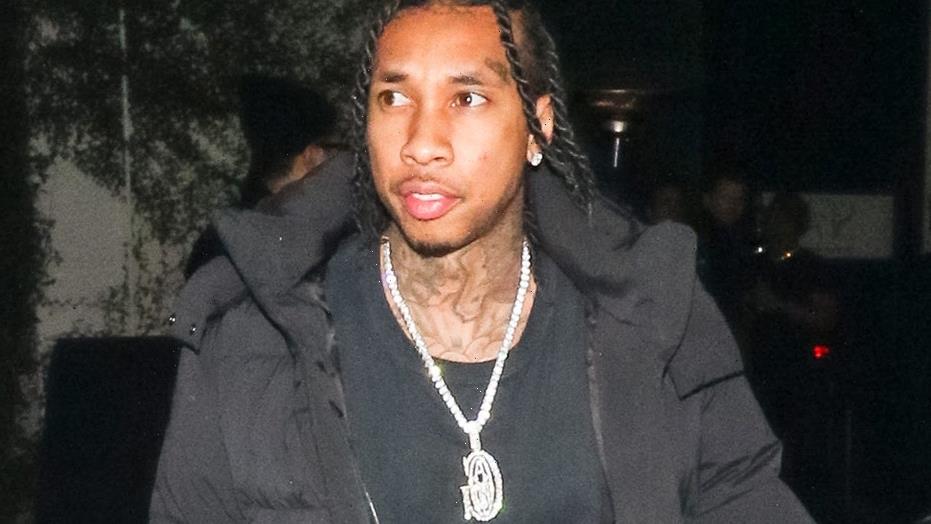 Rapper Tyga has been arrested on a felony domestic violence accusation following a dispute at his Hollywood Hills home on Monday, Fox News has confirmed.

A spokesperson for the Los Angeles Police Department (LAPD) said the rapper – whose real name is Michael Stevenson – turned himself into the department’s Hollywood precinct around 7:00 a.m. local time Tuesday as a result of an incident which police said occurred the day before.

According to TMZ, the “Taste” emcee allegedly got “physical” with his ex-girlfriend, Camaryn Swanson, at his home in the famous “Bird Streets” area of the Hills.

The gossip outlet maintained that sources said Swanson arrived at Tyga’s home and began “acting belligerent.” The situation apparently escalated and allegedly turned violent. According to authorities, they saw visible marks on Swanson’s face upon reaching the residence.

Swanson took to her Instagram Stories to share pictures of her injuries from the alleged altercation, writing in the post that she’s been “emotionally, mentally and physically abused and I’m not hiding it anymore.” 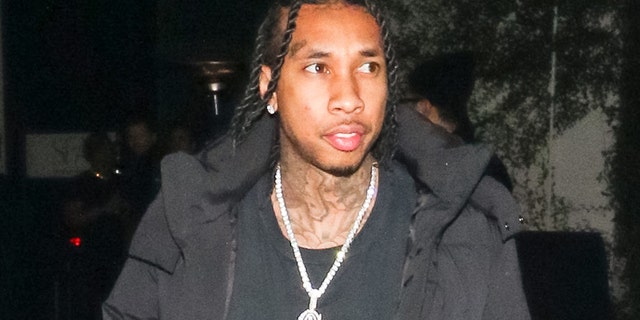 A rep for Tyga did not immediately respond to Fox News’ request for comment.