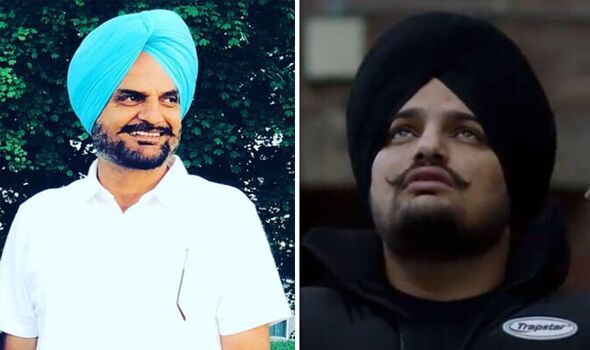 Indian singer and rapper, Sidhu Moose Wala, 28, has died according to Indian media and a statement from the Indian National Congress. The musician, also known as Shubhdeep Singh Sidhu, is thought to have been shot in the Mansa district of Punjab.

The Indian Express reports that he was shot near a temple in the Jawahar Ke village and was pronounced dead in hospital.

As well as a career in music, Sidhu also stood for election as an Indian National Congress candidate last year.

The aforementioned publication reports that Mr Wala’s death comes after his security was removed.

It states that he was among “Punjab politicians who lost their security cover as part of the Bhagwant Mann government’s exercise to crack down on VIP culture”.

It read: “The murder of Shri Sidhu Moose Wala, Congress candidate from Punjab and a talented musician, has come as a terrible shock to the Congress party and the entire nation.

“Our deepest condolences to his family, fans and friends.

“We stand united and undeterred, at this time of extreme grief.” (sic)

“My heartfelt condolences to his loved ones and fans from across the world.” (sic)