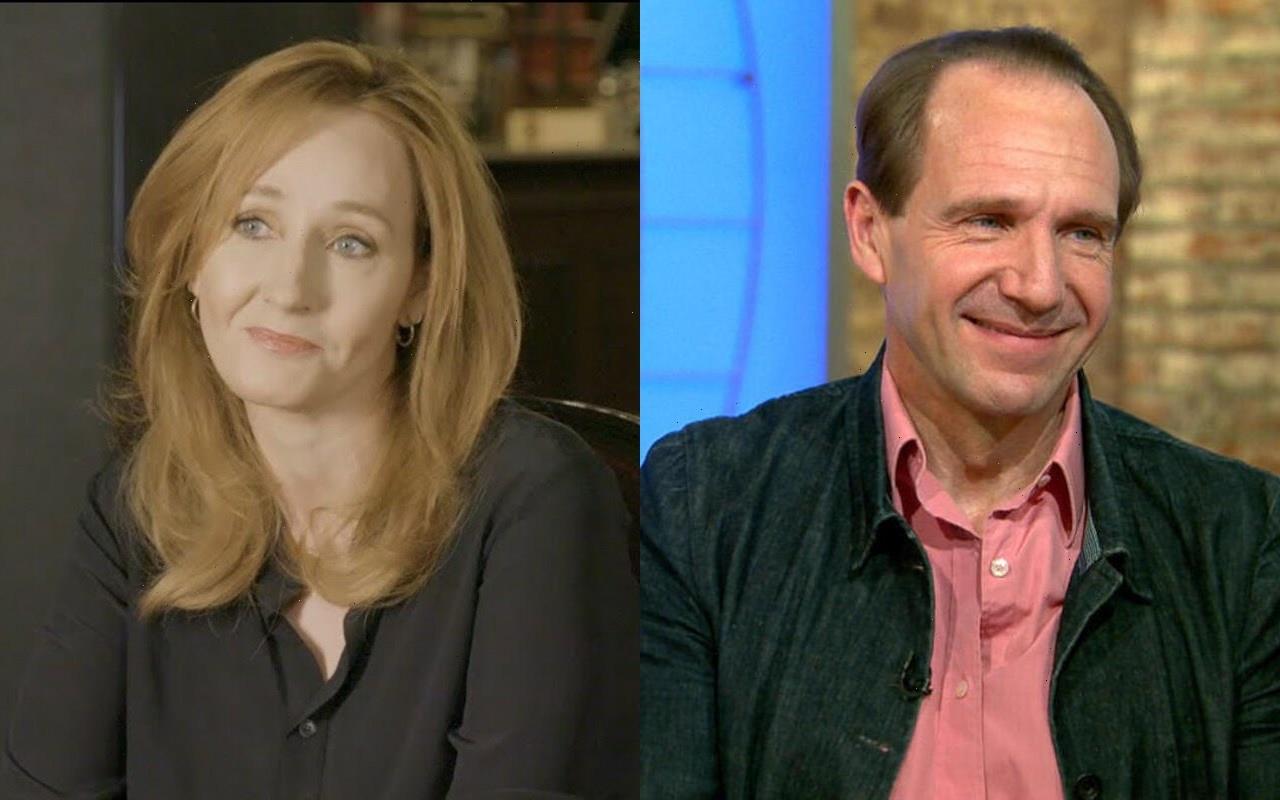 The actor who played Lord Voldemort in the ”Harry Potter’ movie series has come to the author’s defense over controversy regarding her comments on trans issues.

AceShowbiz –J.K. Rowling has received support over her transgender rows from “Harry Potter” actor Ralph Fiennes. The 59-year-old actor, who portrayed Lord Voldemort in film franchise based on the writer’s book series, explains he understands where J.K., 57, is “coming from” with her remarks on trans issues and labels the abuse and death threats with which she has been targeted in the wake of her comments “disgusting.”

“The verbal abuse directed at her is disgusting, it’s appalling. I mean, I can understand a viewpoint that might be angry at what she says about women,” Ralph told the New York Times. “But it’s not some obscene, uber Right-wing fascist. It’s just a woman saying, ‘I’m a woman and I feel I’m a woman and I want to be able to say that I’m a woman.’ “

“And I understand where she’s coming from. Even though I’m not a woman. JK Rowling has written these great books about empowerment, about young children finding themselves as human beings. It’s about how you become a better, stronger, more morally-centred human being.”

JK has been hit by attacks online since 2020 when she bemoaned the loss of references to biological women. She took issue with an online article’s mention of “people who menstruate,” saying, ” ‘People who menstruate.’ I’m sure there used to be a word for those people. Someone help me out. Wumben? Wimpund? Woomud?”

Among those who hit out at the writer over her remarks were “Harry Potter” actors including Daniel Radcliffe and Emma Watson as well as Eddie Redmayne, who featured in her “Fantastic Beasts” films.

JK has also recently been caught in a war of words with Billy Bragg over transgender rights and accused him of using the “Holocaust to attack feminists.” She claimed “bearded men,” including Billy, 64, and BBC chat show host Graham Norton, 59, are defining what a woman is instead of leaving it to females.