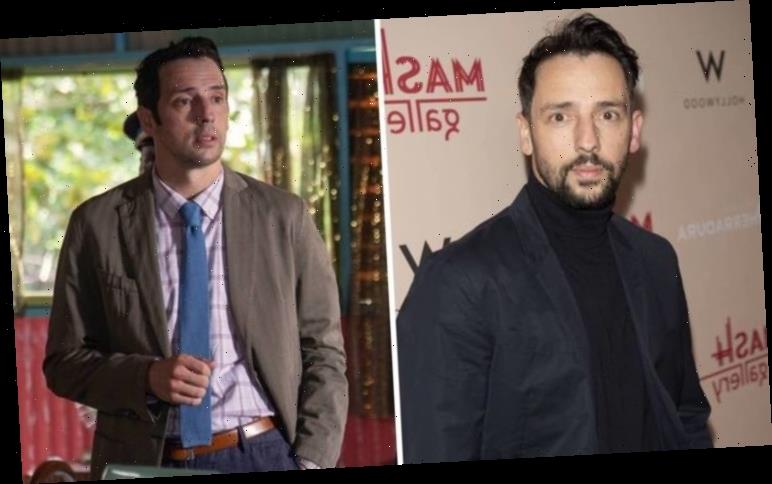 Ralf Little joined the cast of Death in Paradise in the middle of series nine when his character DI Neville Parker temporarily replaced DI Jack Mooney (played by Ardal O’Hanlon). But when Neville became more accustomed to life on the island, he decided he wanted to stay and Commissioner Selwyn Patterson (Don Warrington) reluctantly agreed to give him the job full-time. But when the cameras stop rolling on the BBC comedy-drama, who is Little’s other half?

WARNING: This article contains spoilers from Death in Paradise.

Who is Death in Paradise star Ralf Little engaged to?

Actor Little is in a long-term relationship with American playwright and screenwriter Lindsey Ferrentino.

The 32-year-old grew up in New York and Florida and her dad was both a comedian and a magician.

In 2016, Ferrentino wrote the play Ugly Lies The Bone which Little starred in at the National Theatre.

The pair met when Little was cast in one of Ferrentino’s plays and it wasn’t too long before they got together. 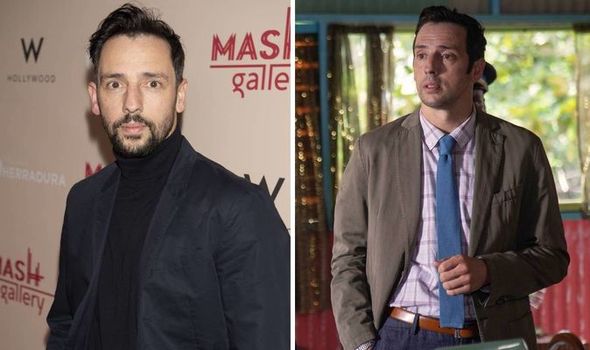 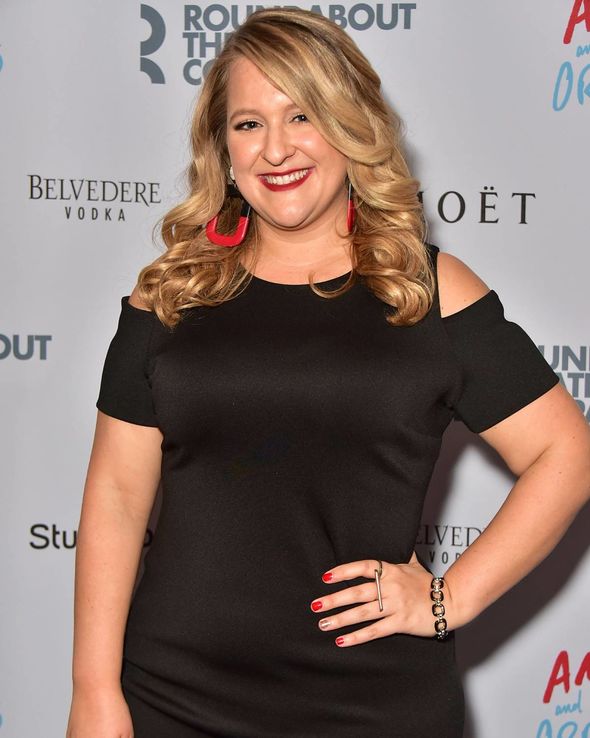 Despite not living together full time with Ferrinto residing in America, Little got down on one knee to propose in 2018.

Talking to The Mirror about the engagement, Little said: “She said to me if she ever got engaged there’s only one ring for her – her grandma’s, it’s absolutely beautiful. And free. I was like, ‘Brilliant!’

“She’s my best friend. This is the real thing for me. I’ve never been engaged before.

“I’m the last of my friends to have kids – everyone is starting to think it’s a bit weird.” 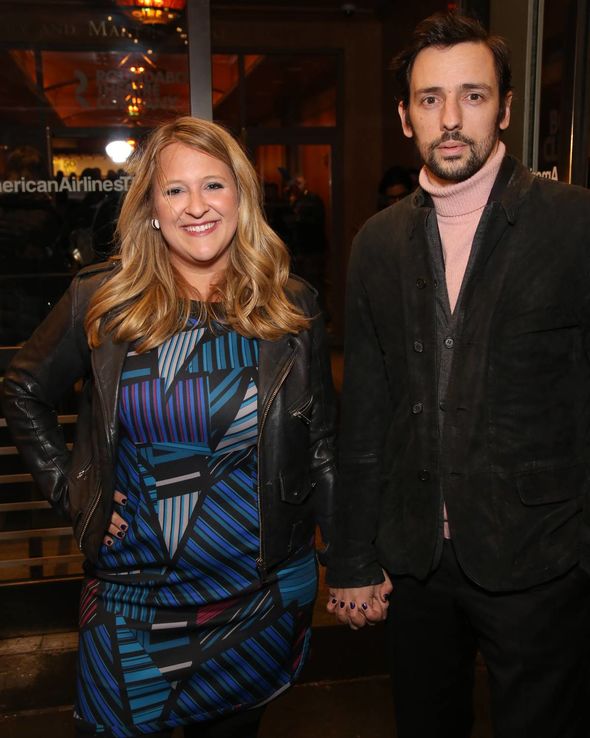 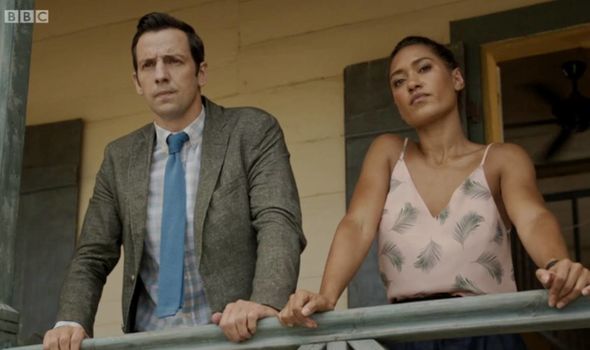 Little got in trouble with the creators of Death in Paradise as he ventured off to meet Ferrentino midway through filming.

The series is filmed on the French Caribbean island of Guadeloupe and the couple decided to meet at Saint Martin, another nearby island.

Saint Martin is half-French and half-Dutch, so Little could travel from Guadeloupe which is a French overseas region, while Ferrentino was able to get there thanks to the air bridge which is in between America and the Netherlands.

Little said: “We were able to meet in the middle and have a week’s holiday together.

While Little and Ferrentino are in a committed long-term relationship, they are not thinking of having children any time soon.

Little explained: “People ask us about children but we need to think where we are going to live first.

“We have the longest of long-distance relationships, she lives in the States.”

In terms of Little’s love life onscreen though, there could be potential for romance between Neville and DS Florence Cassell (Joséphine Jobert).

Florence returned to Death in Paradise at the beginning of 2021 after making her exit in season eight.

Prior to series 10 starting, the BBC hinted there could be love in the air for her and Neville.

A spokesman said: “Neville soon realises he is existing in the Caribbean, rather than embracing life there.

“With Florence’s help, he determines to seize the day and finds himself starting to reveal some of his secrets – including of a romantic nature.

“But is Neville really built for a life in the tropics? And is a romantic relationship ever going to be possible for him?”

Death in Paradise season 10 continues every Thursday on BBC One.