Countdown star Rachel Riley, 38, knows first hand what it’s like to be hit with a torrid of abuse from social media trolls and she’s finally had enough of it. The mum-of-one, who has been very vocal on Twitter in the past, decided enough was enough and put some space between her and the platform.

I’ve been on here less and less, and a lot happier for it

It comes after she received severe online death threats last year for her criticism of antisemitism in the Labour party and speaking out against former leader Jeremy Corbyn.

Rachel, who is Jewish, said she had been targeted by Labour supporters on Twitter for her comments and the extent of the threats led to the Countdown star having to get extra security.

Rachel has always taken a stand on controversial subjects that require challenging, such as racial hate, sexism, legal injustice and more recently, cracking down on videos and messages that convey dangerous contexts about coronavirus and vaccinations.

She has been working with Centre for Countering Digital Hate to get sites such as YouTube to monitor the type of videos people are posting, including the spread of anti-vaccine misinformation. 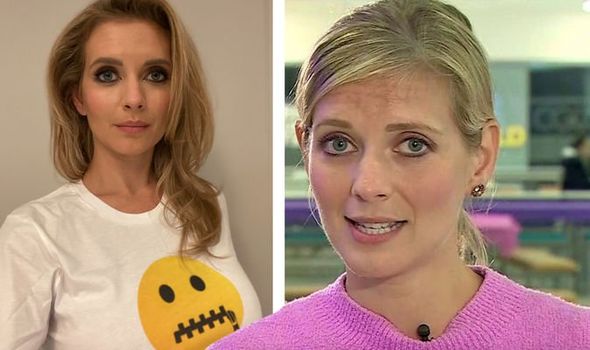 But with standing against the cause comes hate, and Rachel felt it her duty to call on Twitter to do the same.

“I’ve been on here less and less, and a lot happier for it,” she wrote about distancing herself from her timeline alongside a telling picture of her wearing a t-shirt with zipped mouth.

“@Twitter needs to sort its act out, take down racist posts, COVID denial, ban prolific offenders, remove blue ticks from hate actors (at least) & stop abusive and bullying trends before all their users give up with them.” 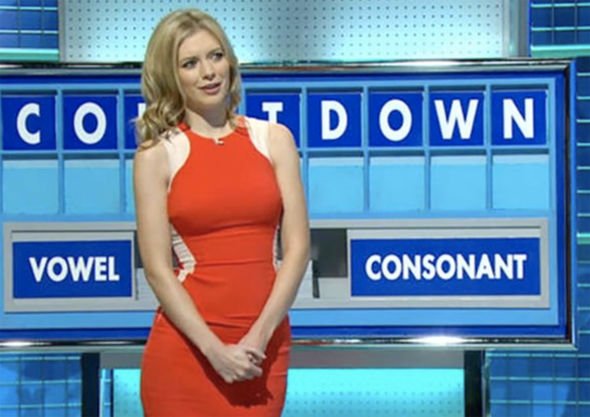 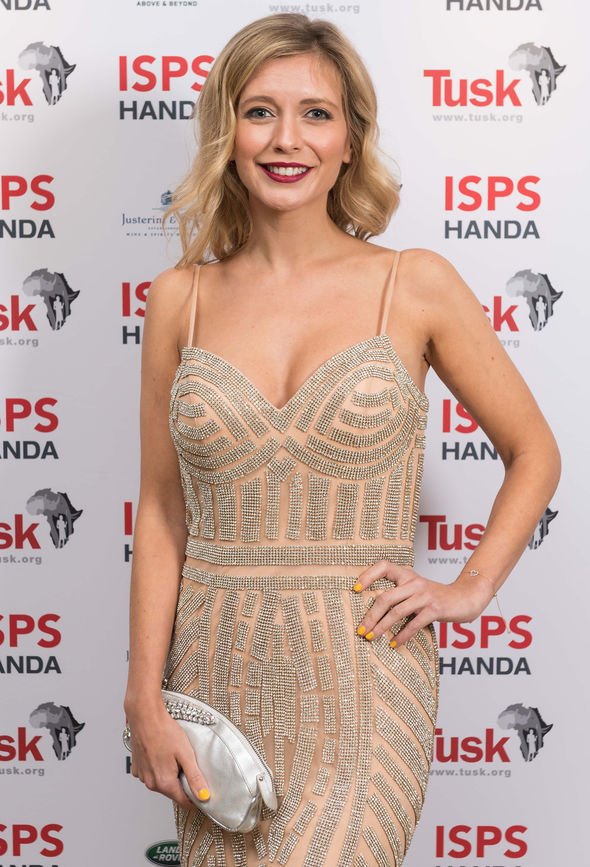 Fans rushed to the comments section to agree with her remarks and noted she “looks better” for taking a step back.

“It’s definitely a shame you’re on here less for those of us who value your input but completely understandable given the way you were treated. I hope the t-shirt choice gets you less abuse than the last one!” one wrote, referring to a previous choice of outfit that berated Corbyn.

Another said: “Social media is a toxic place at times. Look after yourself.”

“I did notice you haven’t been as active. My social media activity, too, has significantly declined over more recent years, on the basis of the same reasons you have cited. And, yes, I too have been a lot more happier for it. Not as happy as before social media existed, but still,” a third pointed out.

A fourth added: “I honestly don’t blame you. This place can be a cesspit!”

“You look better and healthier for it,” a fifth complimented the presenter.

Others didn’t take so kindly to her notion and criticised her for trying to silence free speech.

“What do you think would that achieve?” one snapped.

A second retorted: “So censorship, give it a rest.”

“No free speech then,” a third said.

Not so long ago, Rachel urged her followers to abide by the ‘be kind’ phrase after receiving more abuse.

“Would love to know how many of the screaming misogynists over the last few days were also tweeting #BeKind and berating the media for bullying not long ago,” she wrote as a slight to “hypocrites”.