Hannah Brown is seemingly taking a break from social media as she continues to face backlash for saying the N-word via Instagram Live, but Rachel Lindsay is shedding new light on their private conversation about the controversy.

“When Hannah and I talked, she wanted to know what my thought was as to what she should do. She said, ‘I want to ask you.’ And she was very remorseful. She was very upset. She was embarrassed. She was admitting she was wrong, and she said she wanted to go on a Live,” Lindsay, 35, told Nick Viall on his “Viall Files” podcast on Monday, May 25. “She was going to go first and then bring me on. Twice, she got off the phone with me to tell me, ‘OK, I’m going to go do it. I’m just going to go get ready.’ Hours later, nothing. Then, we would talk on the phone. And then, hours later, nothing again until it was ultimately decided she wanted to do a statement.” 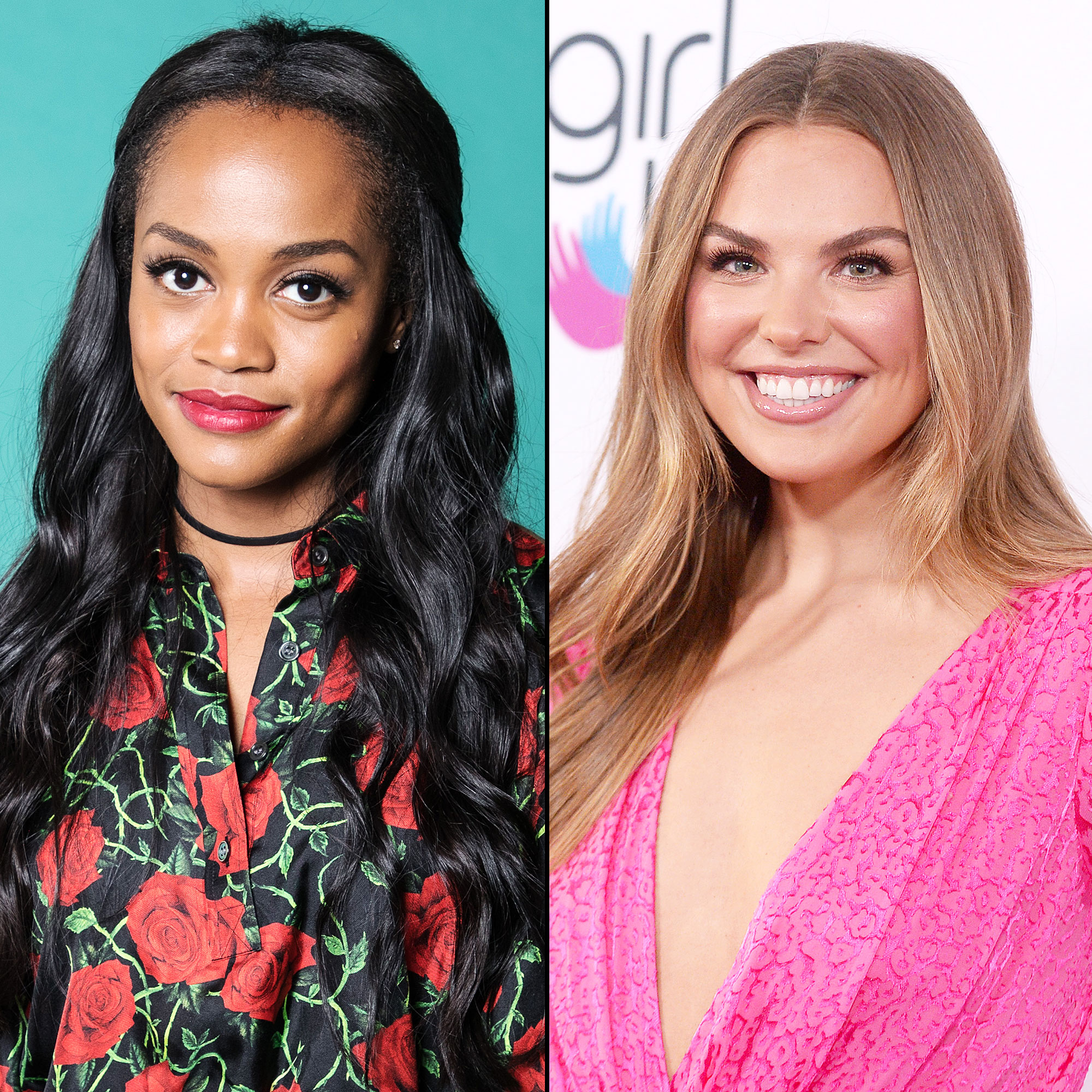 The 25-year-old former Miss Alabama posted an apology via her Instagram Story on May 17 after a clip of her singing DaBaby‘s “Rockstar” went viral.

“I owe you all a major apology. There is no excuse and I will not justify what I said,” Brown wrote. “I have read your messages and seen the hurt I have caused. I own it all. I am terribly sorry and know that whether in public or private, this language is unacceptable. I promise to do better.”

According to Lindsay, however, Brown previously stated that she “wanted to speak on camera because she wanted people to understand where she was coming from.”

“The reason it disappointed me so much that Hannah decided to give a statement is because, [to] quote her words, ‘A statement would be insincere.’ Hannah said that. ‘It felt icky to give a statement,’” Lindsay told Viall. “And I believed her when she said it. And it was her team that was advising her to give a statement. And she said, in her heart, she didn’t feel it was that way, and she felt that God had wanted her to use her platform for a bigger purpose. And she was going to step up and do that. So, then to see her ultimately text me and say, ‘I’m going to give a statement’ was extremely disappointing because, you yourself, said that that was insincere.”

The former attorney concluded: “So why did you, therefore, decide to do an insincere action? I’m very confused by that.”

“That word has so much weight and history behind it. If you don’t know, please do yourself a favor and educate yourself on that word,” Lindsay, who is the first and only black lead from the reality series, explained earlier this month. “That word was used to make black people feel less than … and every time you use that word and you’re not black, you give that word power.”

The season 13 Bachelorette also isn’t the only member of Bachelor Nation to speak out. Viall, Tyler Cameron and Bekah Martinez have also addressed the controversy. Brown, meanwhile, “understands why people are upset with her,” according to a source.

“Hannah is really embarrassed and ashamed. She did not intentionally say the N-word, but she understands that she was completely in the wrong,” the insider said. “She sees this as a major lesson and is truly sorry.”