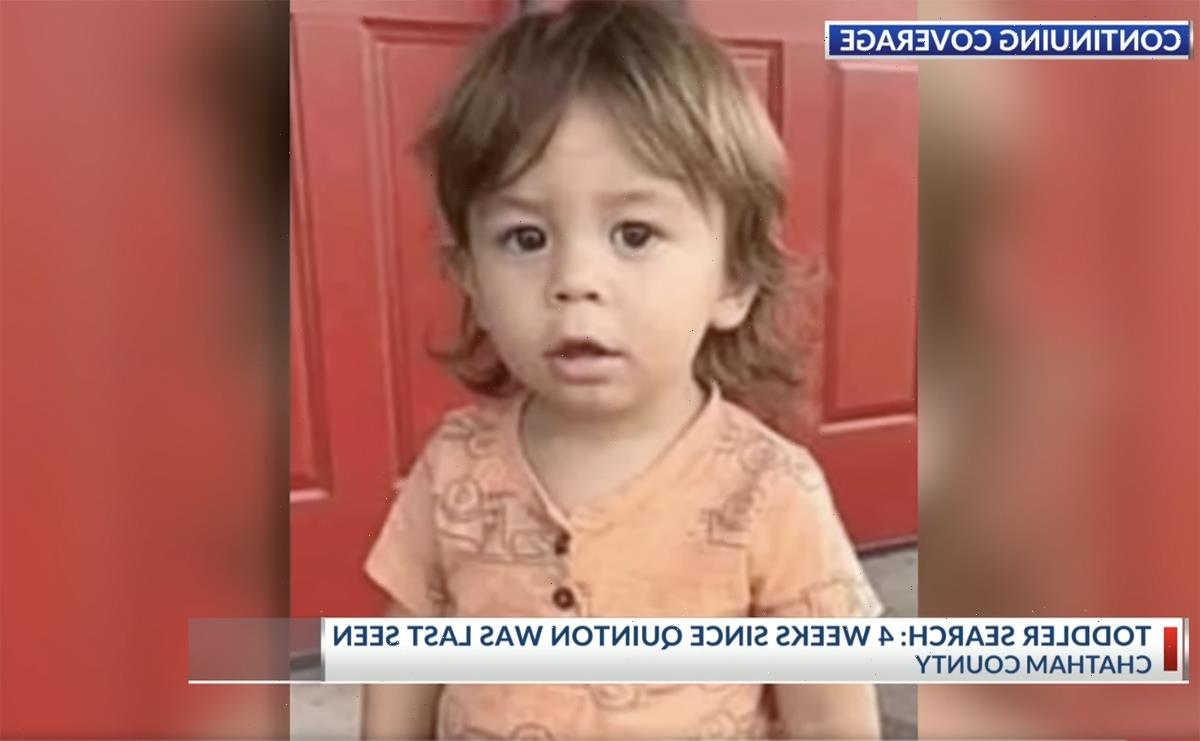 Well, this case took a turn we could never have predicted…

As the search for missing and presumed dead toddler Quinton Simon continues in Savannah, Georgia, there’s been another killing in his family. Could it be a tragic coincidence? That remains to be seen — as the killer has not yet been identified.

Those following the case will know that Quinton’s father is Henry “Bubba” Moss Jr. He’s not really in his son’s life anymore — something he blames on the boy’s mother, Leilani Simon. It was Bubba’s father, Quinton’s grandfather — Henry “Bubba” Moss Sr — who was found dead Wednesday morning after being fatally struck by a car.

The Burke County Sheriff’s Office told WSAV Moss was found dead near the road in the 9900 block of Highway 23, between Claxton Road and Brigham Landing Road. That’s just north of Girard, Georgia, where both he and his son lived. They believe he had a flat tire on the highway and was walking home when he was the victim of a hit-and-run — with the unknown vehicle leaving the scene before officers could arrive.

This may not be connected at all, it may just be a horrible coincidence… but with another murder investigation going on in the same family right now? It’s hard to allow for that. What’s more, WSAV is also reporting that Quinton’s grandmother, Bubba Jr’s mother, also passed away last week! That was confirmed by a family member on Facebook — though they don’t reveal the nature of that death.

Is this just the worst luck of all time? This man lost three family members in a month, at least two killed? Or is there more going on??

Leilani is currently the Chatham County Police Department‘s sole suspect in Quinton’s disappearance. They clearly found some disturbing evidence which they haven’t released to the public — as they narrowed their search to one specific landfill. Sadly that search may be coming to an end as the department admitted on Twitter that they may never find the child:

“We knew going into this landfill search, the odds of recovering Quinton’s remains were low. Most landfill searches do not end in a recovery due to many factors including volume of trash to search and compression of the debris, however, we stay focused.”

“The landfill search has been a task more grueling than anyone could imagine. We would like to thank the dedicated Chatham County Police Department, FBI, GBI and Chatham County Sheriff’s Office personnel who have gone to that site day after day – determined to find Quinton and to find answers.”

And now a hit-and-run investigation on top of everything. Just a consistently shocking case…

The Sheriff’s Office is offering a reward for information that leads to the arrest of the person responsible. If you have any information, please call 706-554-2133 or send an email to