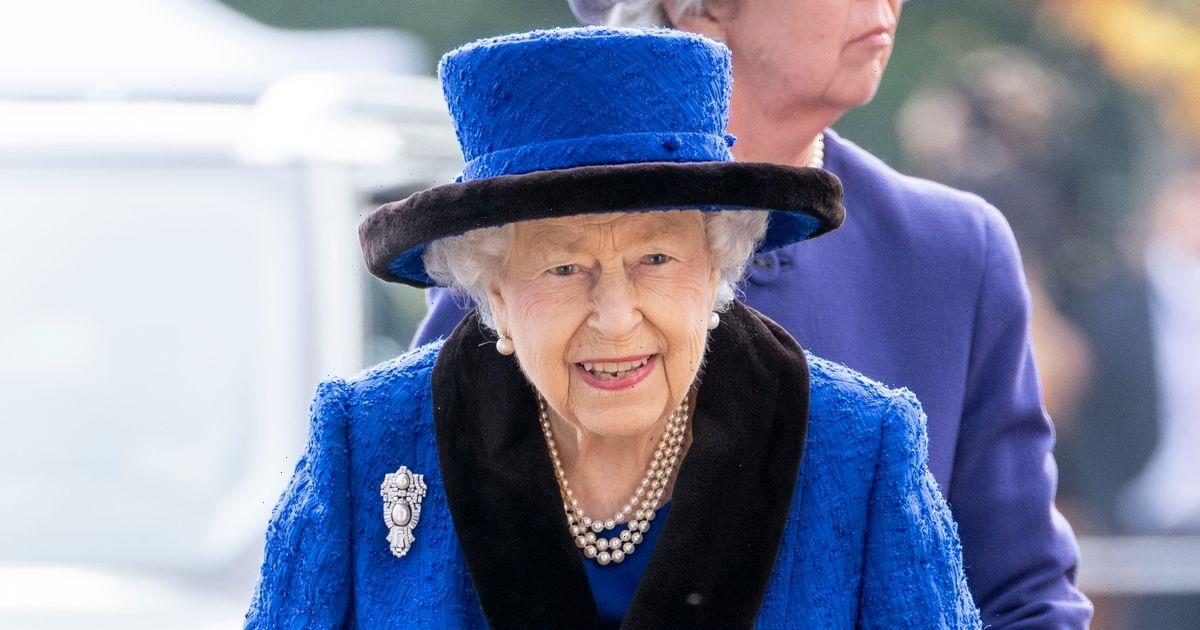 I’m A Celebrity signing Mike Tindall is not the only member of the Royal Family giving reality TV a whirl this year. The Sun has now revealed that a cousin to the late Queen, Princess Olga Romanoff, will take part in new E4 series The Big Celebrity Detox.

The Keeping Up With The Aristocats star joins stars including Homes Under The Hammer presenter Martin Roberts and Chloe Veitch from Too Hot To Handle in the new show.

The E4 series, which currently does not have an air date, will see celebrities attempting some of the wackiest health fads out there.

The show sees stars trying out a range of weird therapies — including drinking their own urine. They are guided through the procedures by experts and nothing is off the table when it comes to experimenting.

A TV insider said: “Princess Olga was a huge signing for The Big Celebrity Detox and certainly brought a regal air to proceedings.

“She had no airs and graces and threw herself into all the different therapies, which included some stars having to down their own wee.

“Olga was filming the show when the Queen passed away and that was really difficult for her. She was her cousin and she was given some time off from filming to watch the funeral service.

“Despite this, Olga gave the show her all and was a really good sport. It will make for some great telly.”

Princess Olga currently lives at Provender House and runs part of the imposing family home as a holiday let with her daughter.

Now the royals will have to watch in horror as both Mike and Princess Olga consume all sorts of vile things.

The news comes as Mike Tindall was announced to join the jungle in this years I'm A Celebrity… Get Me Out of Here!

He has promised he'll be an “open book” and will make his debut later this week.

The former rugby player is married to Princess Anne’s daughter Zara Tindall, and will be the first Royal to enter the jungle.