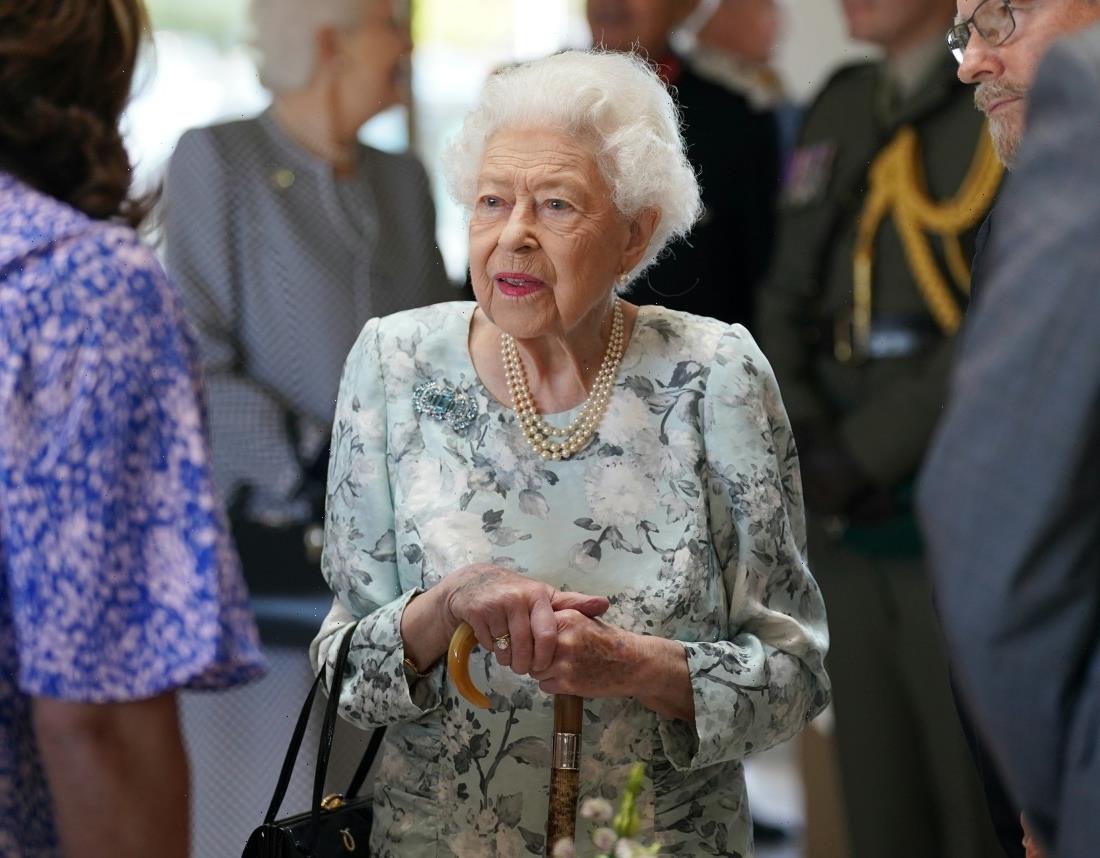 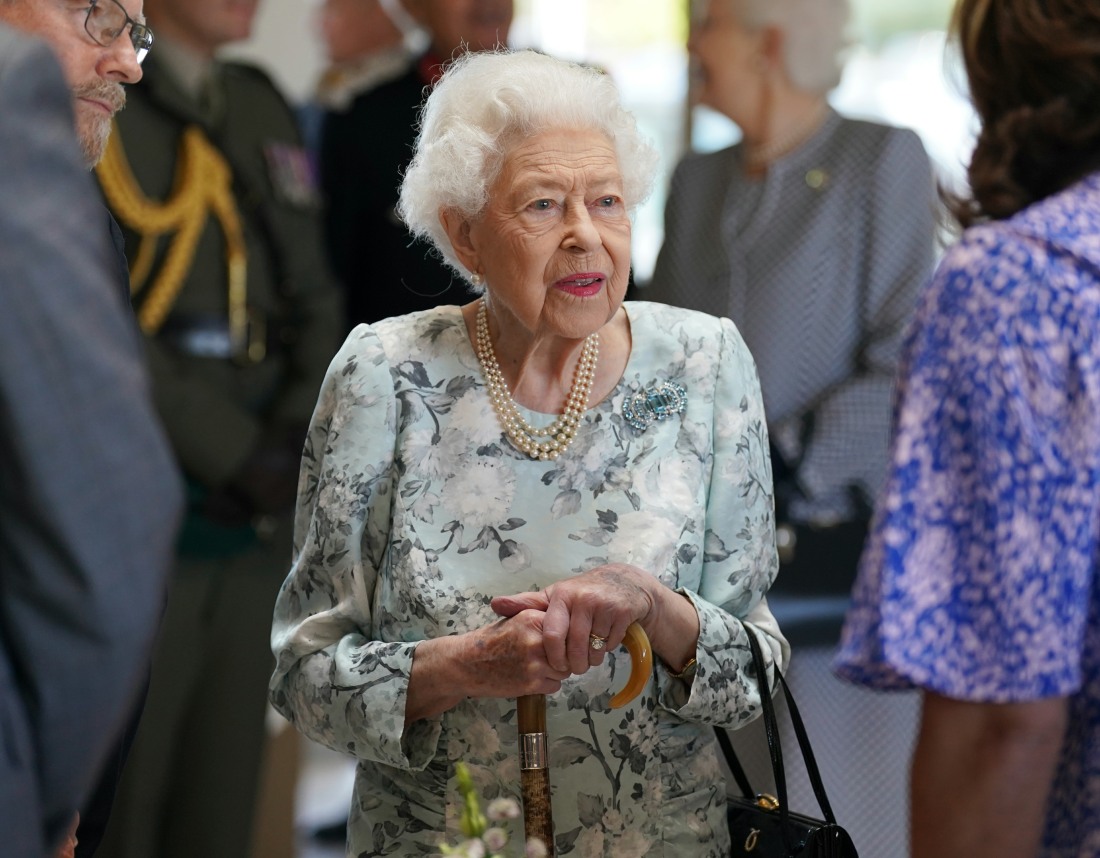 Over the past month, the Duke and Duchess of Cambridge and Duke and Duchess of Sussex have been sucking up all of the “royal gossip” oxygen, for better or for worse. I mean, it’s been that way for years now, the focus on the Sussexes versus the Cambridges, the tit-for-tat, the copykeening, the racism, the bridesmaids’ tights. But one storyline that hasn’t gotten much attention this summer is the Queen’s health and how she’s seemingly had a downturn following the Jubbly. It seems that once she got to Balmoral, her mobility went from bad to worse. They had to cancel the public part of the big welcoming event at Balmoral. The Queen hasn’t been photographed since July 15th. She hasn’t been seen at church in Scotland. There was a lot of fuss about how the Queen would have to exit Balmoral for a few days so she could meet the new prime minister and ask the new PM to form a government. That was supposed to happen in either Buckingham Palace or Windsor Castle on September 6th. Now it looks like the Queen will force the new PM to fly to Scotland.

Secret plans have been drawn up for the Queen to appoint the new Prime Minister at Balmoral instead of Buckingham Palace in a historic first. The 96-year-old monarch is suffering with her mobility and has been advised to stay put for the September 6 ceremony with Liz Truss or Rishi Sunak. The new Prime Minister will make a 1,000-mile round trip to see the Queen at Balmoral for a historic ceremony to seal the transition of power.

Her Majesty, who has been suffering mobility problems, is no longer expected to interrupt her holiday when Tory voters elect Boris Johnson’s replacement for No10. Plans are now under way for Mr Johnson to be joined by either Rishi Sunak or Liz Truss and travel to see the Queen on Tuesday, September 6. It would be the first time in living memory the so-called kissing of the hands happens outside London or Windsor.

The current advice issued to the Queen is understood to be based on concerns about her comfort. A final decision on whether she stays put will be announced publicly next week because the outgoing and incoming Prime Ministers need advance notice.

A source said: “The Queen has now been advised not to travel. But obviously no one tells the Queen what to do and ultimately it is her decision, and as we saw when she made a third appearance on the Buckingham Palace balcony at the Jubilee she likes surprises. There are some parts of her role that Prince Charles can do on her behalf but the Queen is adamant that she appoints the Prime Minister. It may not be the best choice to make the Queen travel 1,000 miles there and back for a 48-hour visit when the Prime Ministers can easily get to Balmoral instead.”

I mean, on one side, this plan does make more sense than making a 96-year-old schlep to Windsor just to have her hand kissed. On the other side, it does genuinely look bad. It looks like the Queen’s courtiers are still covering up the exact nature of her ongoing health problems. It looks like they’re hiding a frail and compromised queen. The real “holy sh-t” moment will be if the new PM travels to Balmoral and kisses the Queen’s hand and all of that… and then the palace doesn’t release the proof-of-life photos. That will be a HUGE problem if the Queen refuses to be photographed welcoming the new PM.

PS… This also means that Liz won’t be in Windsor when the Sussexes breeze through town. I tend to believe that also factored into the courtiers’ decision-making too. The Queen’s handlers are currently doing the most to limit the Queen’s time with Prince Harry in particular. 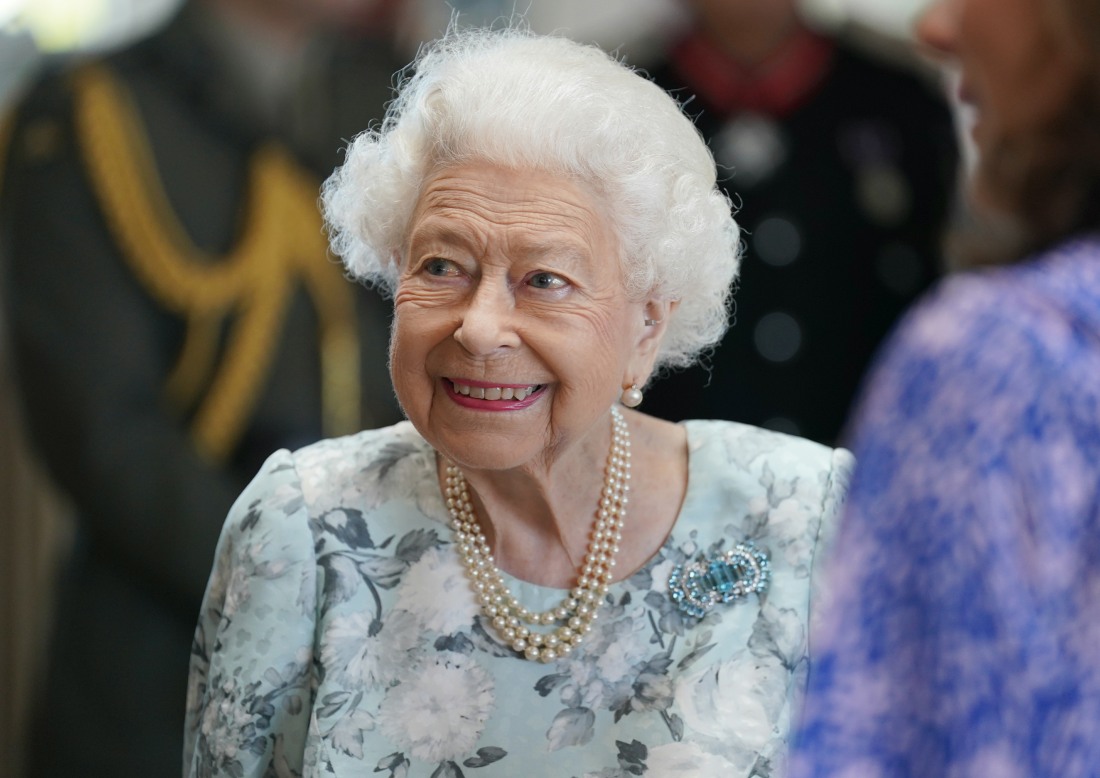 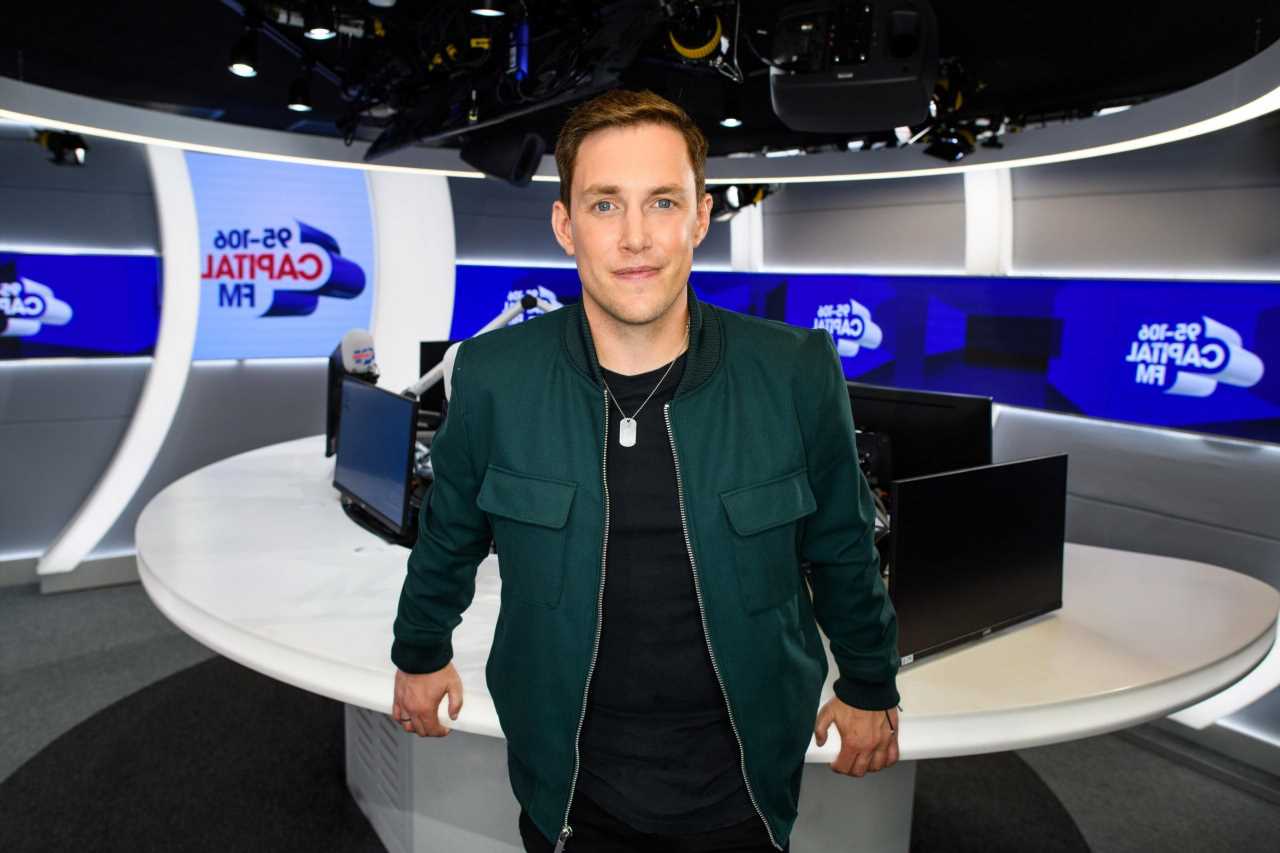 Previous post Who is Chris Stark and why is he leaving Radio 1? | The Sun 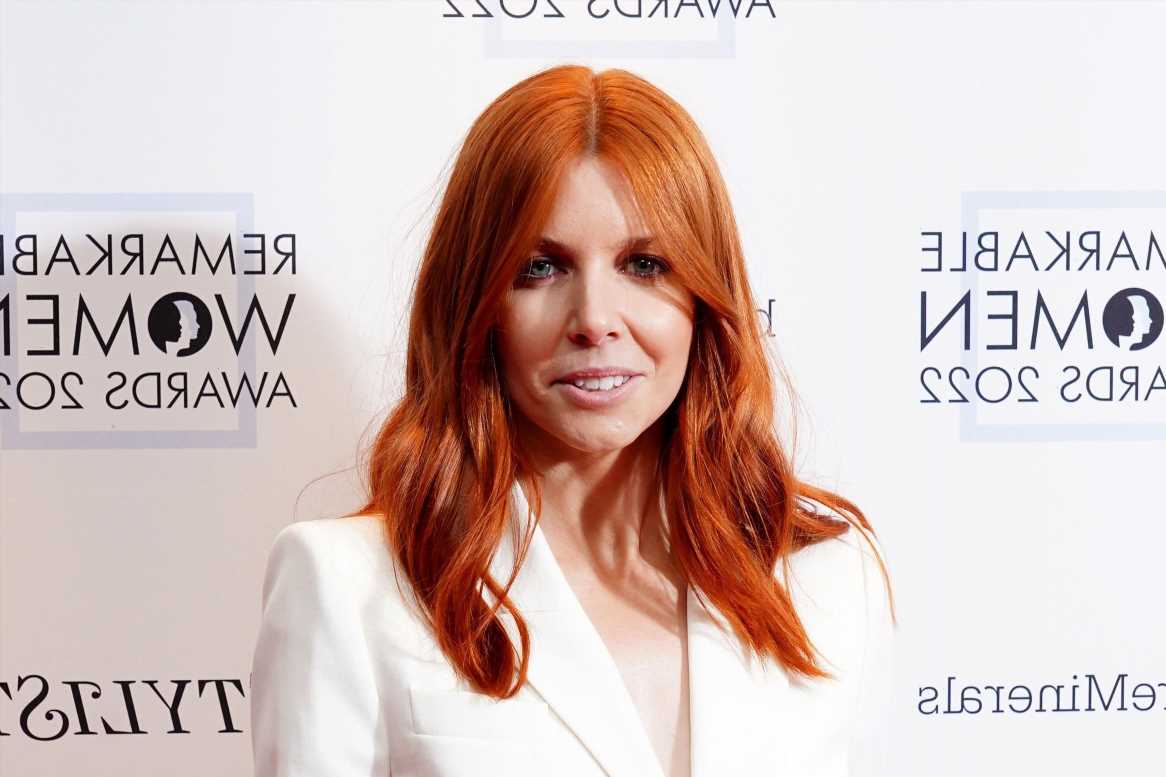