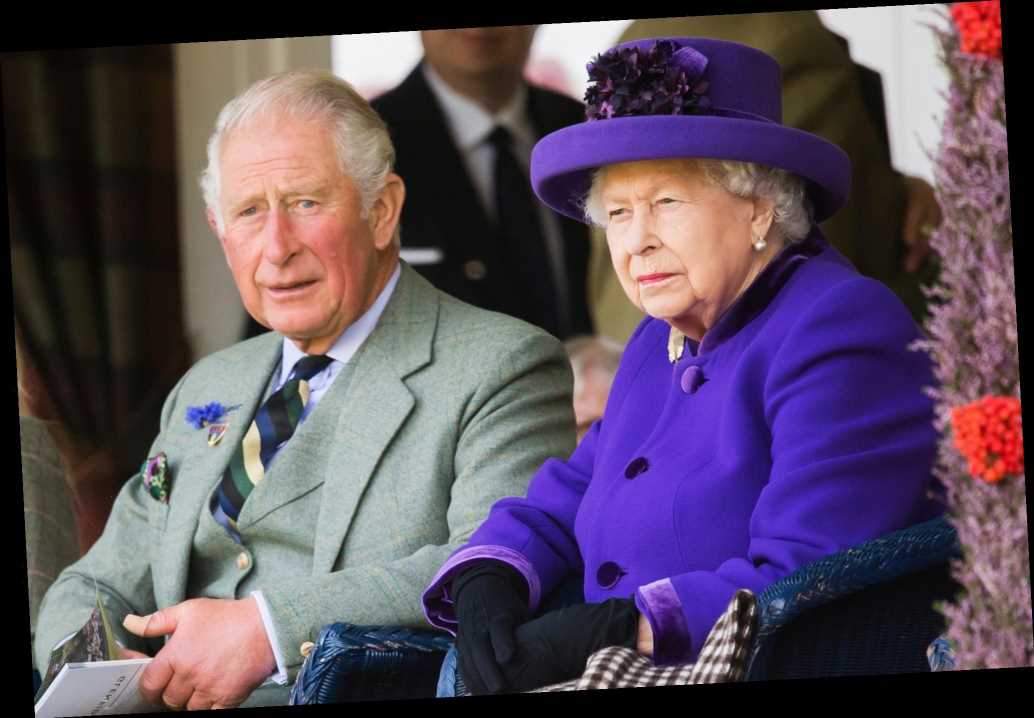 Queen Elizabeth will celebrate her 95th birthday in April, but she has no intention of giving up her role as monarch.

Any speculation that the Queen will abdicate the throne and allow her son and heir, Prince Charles, to become monarch has practically vanished — and an insider tells PEOPLE in one of this week's cover stories that the Queen remains fit to serve.

"Neither her physical nor her mental health are waning," says the insider.

A close source to the monarch adds that she is "well" and "in good fettle."

In fact, Queen Elizabeth continues horseback riding (although she has switched from horses to Fell ponies, as they are "a little closer to the ground," her head groom Terry Pendry previously shared).

RELATED: What Queen Elizabeth Is Really Like Behind Palace Walls: 'She Has a Big Laugh' While Queen Elizabeth has continued to work amid the coronavirus pandemic through video meetings and small-scale engagements from Windsor Castle, the insider says, "In her twilight years, I'm sure it is quite lovely not to have the pressure" of a full calendar of public events.

The close source adds, "It is possible this is the only slight rest she's ever had in her whole life." Claims that Queen Elizabeth intended to step down and make way for Prince Charles to become king circulated after the release of the biography of the Prince of Wales by Robert Jobson in fall 2018. In Charles At Seventy, he wrote that it was likely the Queen turning 95 will "trigger a period of regency," in which she will grant her eldest son the "full power to reign." Jobson wrote. (A regent is a person appointed to rule because the monarch is unable.)

"One senior aide told me that the Queen has given the matter of her passing hears considerable thought and believes, that, if she is still alive at ninety-five she will consider passing the reign to Charles," Jobson continued.

However, a spokesman from Prince Charles's office previously told PEOPLE that there haven't been any such discussions. "There are no plans for any change in arrangements at the age of 95 — or any other age," the spokesman said.