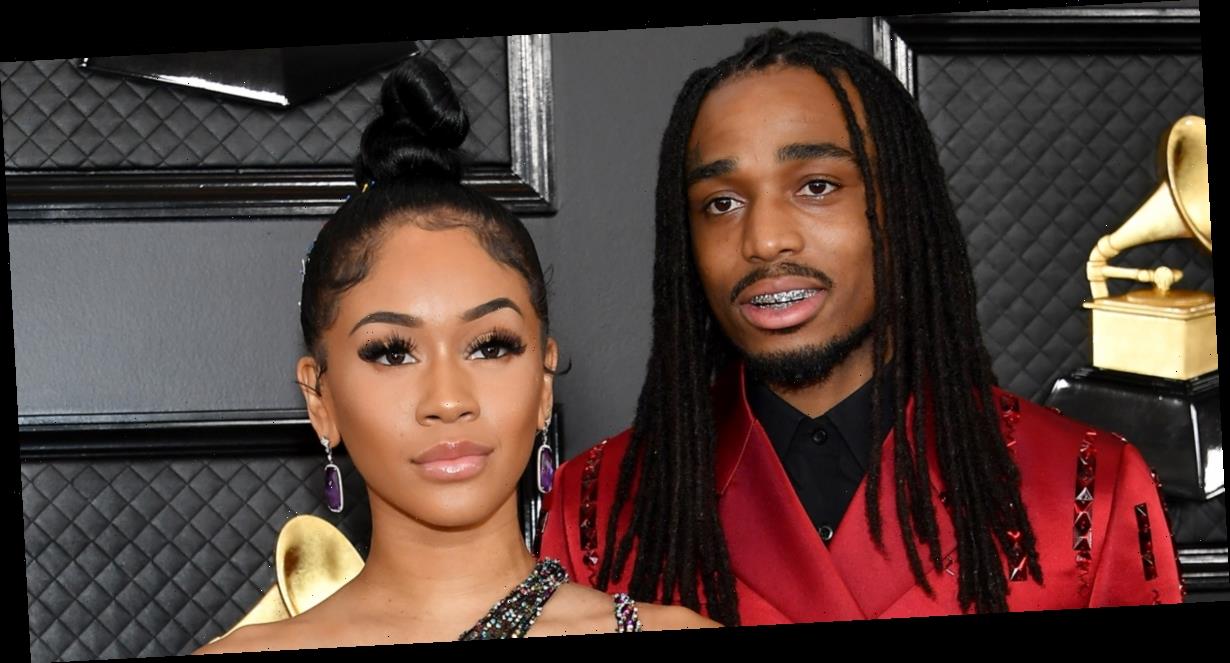 News that Quavo and Saweetie split after three years of dating broke recently, and at the time, it appeared as if she was accusing him of cheating.

Now, a new video has emerged of the pair together which features some disturbing footage.

TMZ has obtained footage of the 27-year-old hitmaker and 29-year-old rapper in an elevator in North Hollywood, California, before their split. The video appears to show Saweetie going after Quavo, who is holding a case. It appears as if they both want to take possession of the case in question.

During their struggle, it appears as if Quavo swings her to the back of the elevator and she falls to the ground. As she stays on the floor of the elevator, the doors actually open and a man can be seen waiting to get on, though he chooses to wait. During the remainder of the video, at times, Quavo looks down at Saweetie on the ground. Later, the doors finally open, Quavo gets up to leave, and Saweetie gets up and limps out.

You can see the elevator surveillance video over at TMZ.

This is not the first time two celebrities got into an altercation in an elevator.