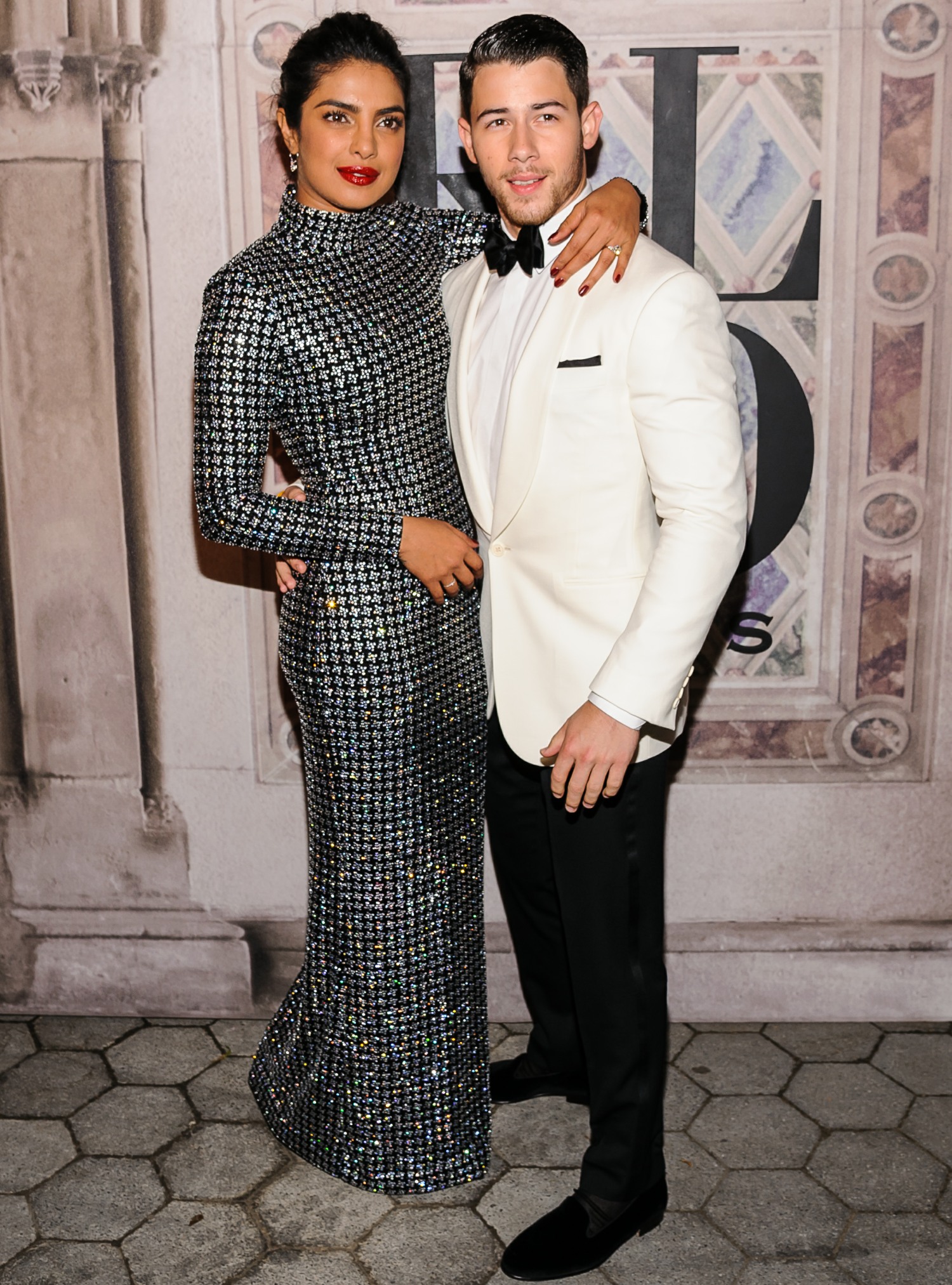 Back in August, Priyanka Chopra and Nick Jonas flew to India for their massive engagement party. Nick even brought his parents, and the families got to meet and there were blessings and the puja and a good time was had by all. I’m honestly still a bit shellshocked by this relationship, but the India trip was a confirmation for me: they’re really doing this. I kept thinking that it could be a prank or that everything would fall apart, but no. They’re really doing this. They’re in love and they’re going to have a big wedding. Soon.

Marriage on the mind! Priyanka Chopra and Nick Jonas’ wedding day is almost here, a source exclusively reveals to Us Weekly.

“The wedding is coming soon and they really want to blend wedding traditions from both of their cultures that are important to them,” the insider tells Us. “Priyanka is having a really good time planning the wedding because it’s a mix of Indian and American styles and customs, which she knows so much about.”

Adds the source: “When [Priyanka] met Nick, she was so taken by him. She says she loves the way he looks at her, the way he smiles and that he listens so well. They really are a great match.”

LOL: “She was so taken by him. She says she loves the way he looks at her, the way he smiles and that he listens so well.” Basically, she loves him because he’s all about her. They’re both obsessed with Priyanka! Anyway… the wedding is happening soon, so do you think it will be in LA, New York or India? Isn’t he from New Jersey? So, New Jersey could be on the list too. Who will be on the wedding guest list? Will the Duchess of Sussex come? They’re friends in real life and Priyanka went to Meg’s wedding, so I don’t know. And what will Priyanka wear? Hm. 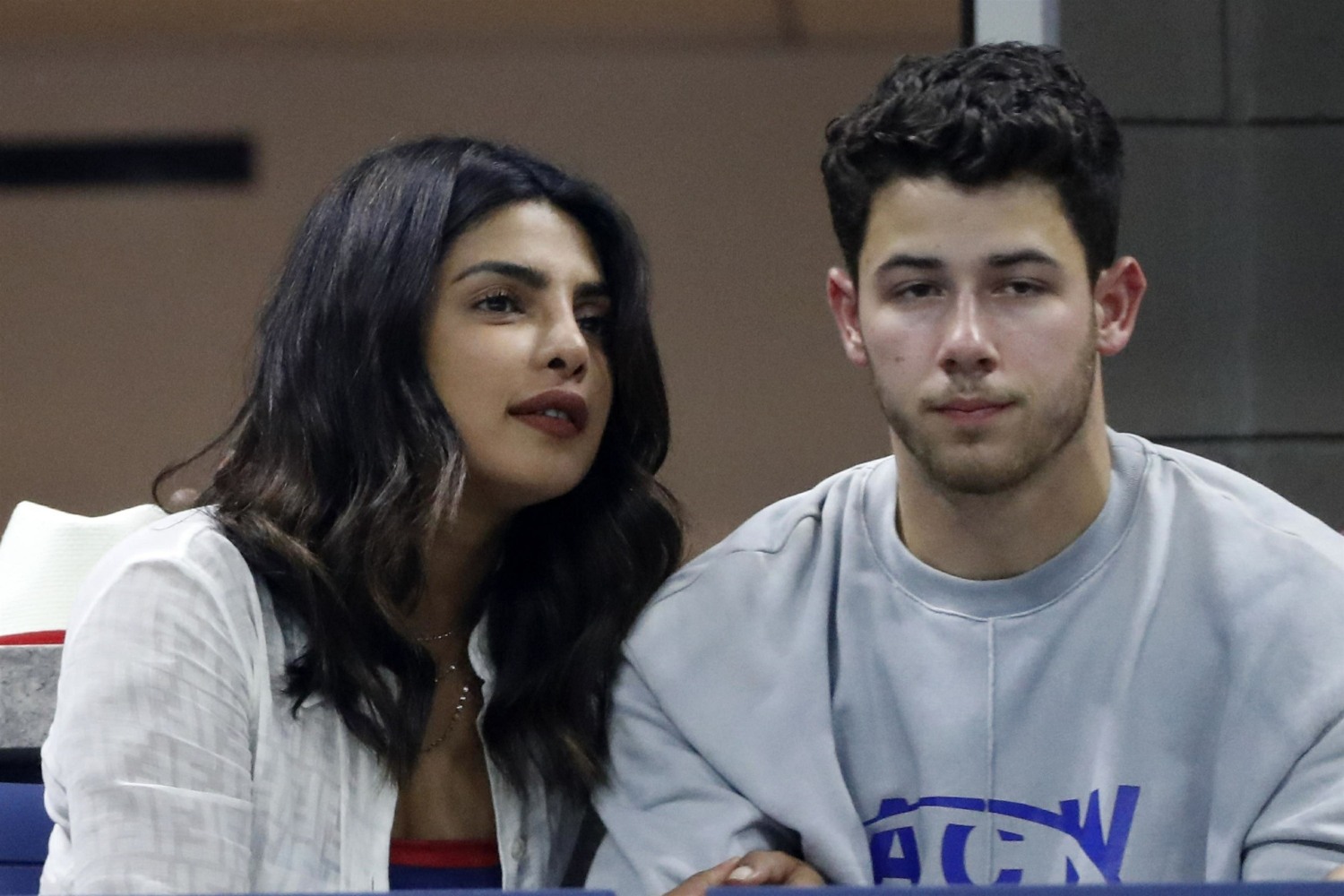 Photos courtesy of Backgrid and WENN.