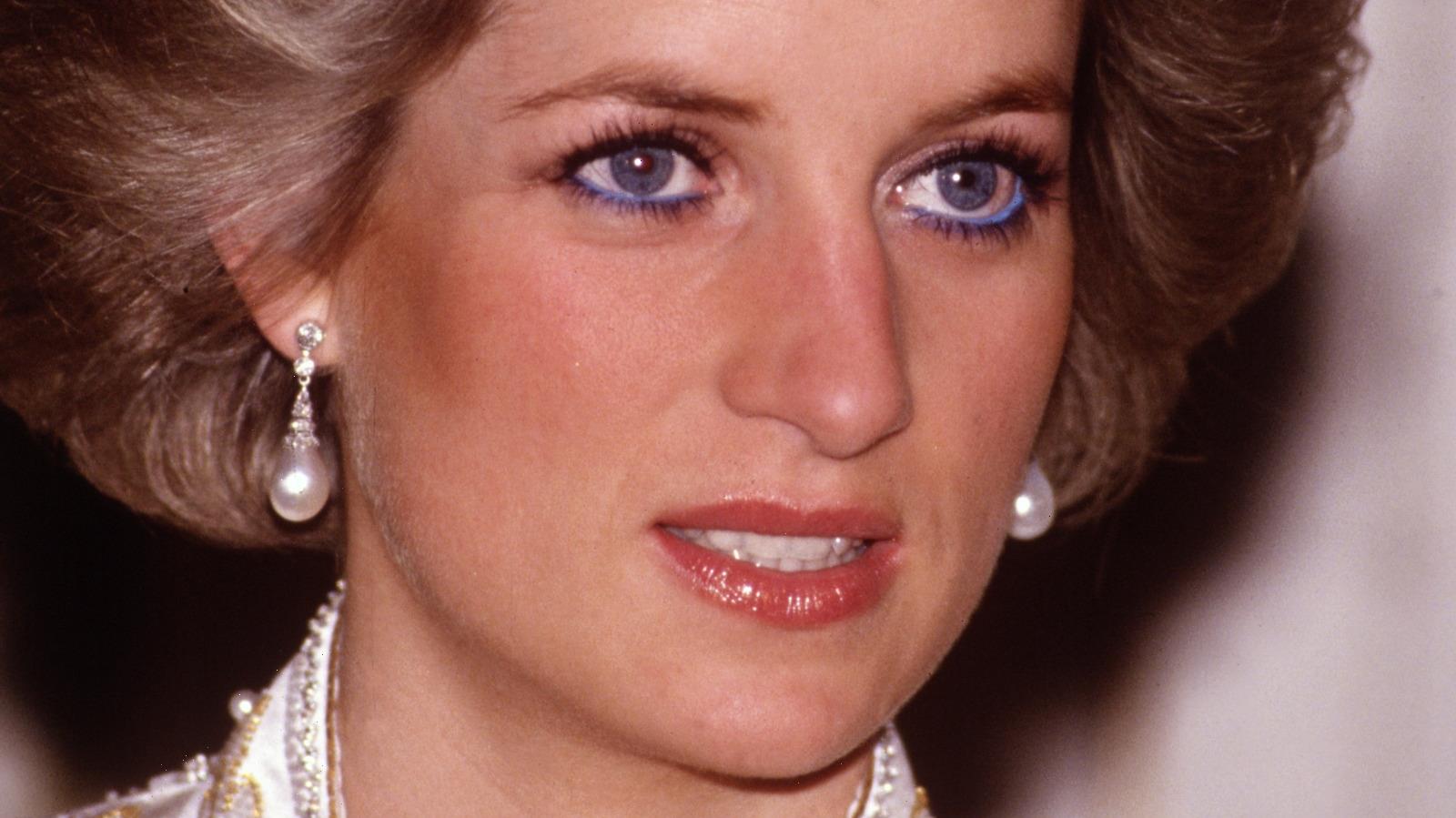 Princess Diana had a very challenging childhood, according to Express. When she was just 7-years-old, her parents separated. The reason? According to Australia’s Honey, Diana’s mother, Frances Shand Kydd was having an affair with a man named Peter Shand Kydd, whom she had met in London.

She ended up living with her father after her parent’s divorce. In the new PBS special, “In Their Own Words: Diana, Princess of Wales,” biographer Andrew Morton revealed that Frances’ own mother fought to ensure that the Spencer children were in Edward’s custody — and a judge agreed, which was “unusual” for that time period, Morton said.

Diana did not have a good relationship with her mother, who one day got into a car and left her three children behind. “She felt she’d been abandoned by her mother,” Morton said on “In Their Own Words.” Approximately seven years after his divorce from Frances, Peter remarried. However, something about his new marriage caused Diana to slap him in the face. Keep reading to find out what drove Diana to do such a thing. 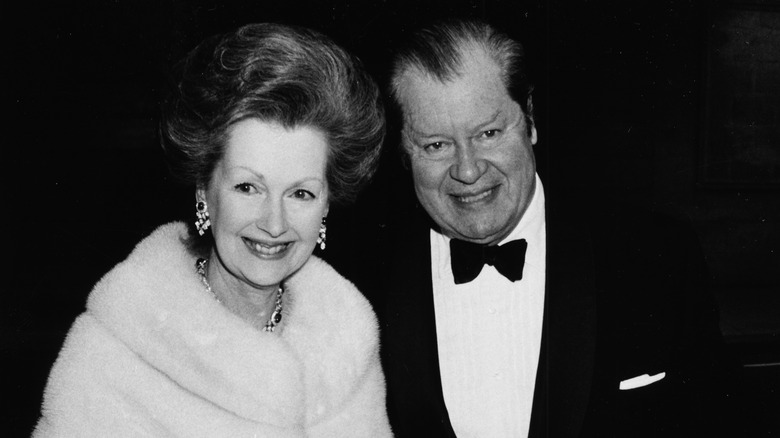 Edward John Spencer remarried in 1976 to a woman named Raine McCorquodale. However, Edward did not invite his children to his wedding. In fact, he didn’t even tell them that he was getting married. When Princess Diana found out, she couldn’t control her emotions. She went up to her father, and she slapped him in the face. “I was the little crusader here… and I got really angry and I, if I remember rightly, I slapped him across the face, and I said, ‘That’s from all of us, for hurting us’ and walked out and slammed the door,” Diana said, according to Andrew Morton, author of “Diana: Her True Story” (via the Daily Mail).

Diana’s father chased after her, and said “Don’t you ever talk to me like that again,” according to Morton’s book. Diana looked at her father and responded, “Well, don’t you ever do that to us again” — and he didn’t. Edward and Raine stayed married up until Edward died in 1992 at the age of 68. According to The New York Times, Edward suffered a heart attack. He had been in the hospital at the time, recovering from pneumonia, according to the Los Angeles Times.