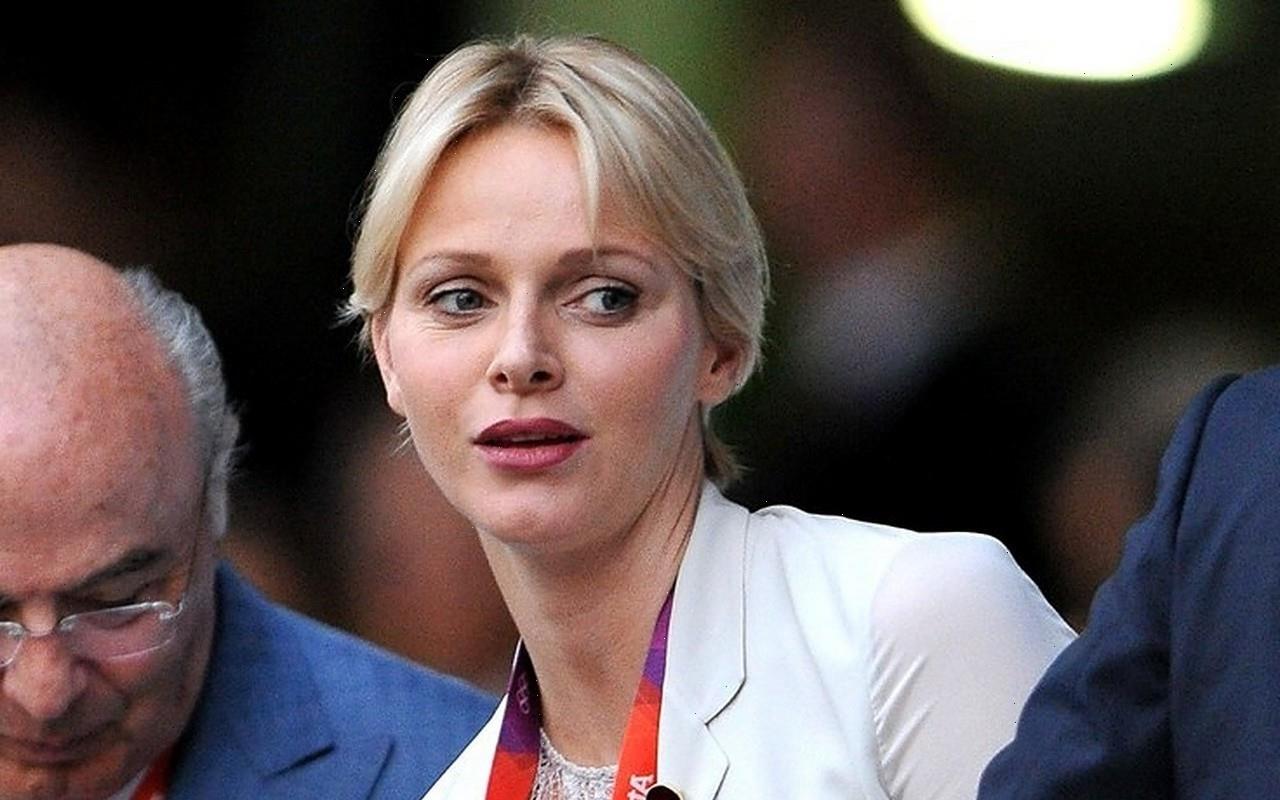 The former Olympic swimmer will be treated at a facility outside the principality following surgeries after she contracted an ear, nose and throat infection.

AceShowbiz –Princess Charlene of Monaco has entered a treatment facility after she reportedly underwent multiple surgeries for an infection contracted earlier this year (21).

The former Olympic swimmer will be at the unnamed centre, outside the principality, for several weeks, according to her husband, Monaco’s Prince Albert.

On Tuesday (16Nov21), citing “profound general fatigue,” she announced she was taking a break from public activities as she continues to recover from an ailment that kept her stranded in her native South Africa for six months.

Albert told People on Friday (19Nov21) his wife is suffering from profound “exhaustion, both emotional and physical” after her return 11 days ago to Monaco.

After sharing a happy photo of herself reuniting with Albert and their six-year-old twins Prince Jacques and Princess Gabriella last week (ends12Nov21), she cancelled her scheduled apperance at Friday’s National Day festivities.

“(Her return) went pretty well in the first few hours, and then it became pretty evident that she was unwell,” Albert said.

“She had already made her decision, and we only wanted her to confirm it in front of us.”

The royal dismissed rumours a marriage crisis is at the root of Charlene’s health issues.

“I’m probably going to say this several times, but this has nothing to do with our relationship. I want to make that very clear. These are not problems within our relationship; not with the relationship between a husband and wife. It’s of a different nature.”

He added, “She was clearly exhausted, physically and emotionally. She was overwhelmed and couldn’t face official duties, life in general or even family life.”

The troubles began in May (21) when the princess contracted an ear, nose and throat infection which required a number of corrective surgeries over her six-month absence.

“Obviously there were consequences of her different surgeries and the procedures she underwent in the last few months. That certainly was a factor, but at this point I prefer not to comment further. I can say she was suffering incredible fatigue. She hadn’t slept well in a number of days and she wasn’t eating at all well. She has lost a lot of weight, which made her vulnerable to other potential ailments,” her husband added.

He also expressed his worry that, if untreated, she might have caught “a cold or the flu or God help us, COVID.”