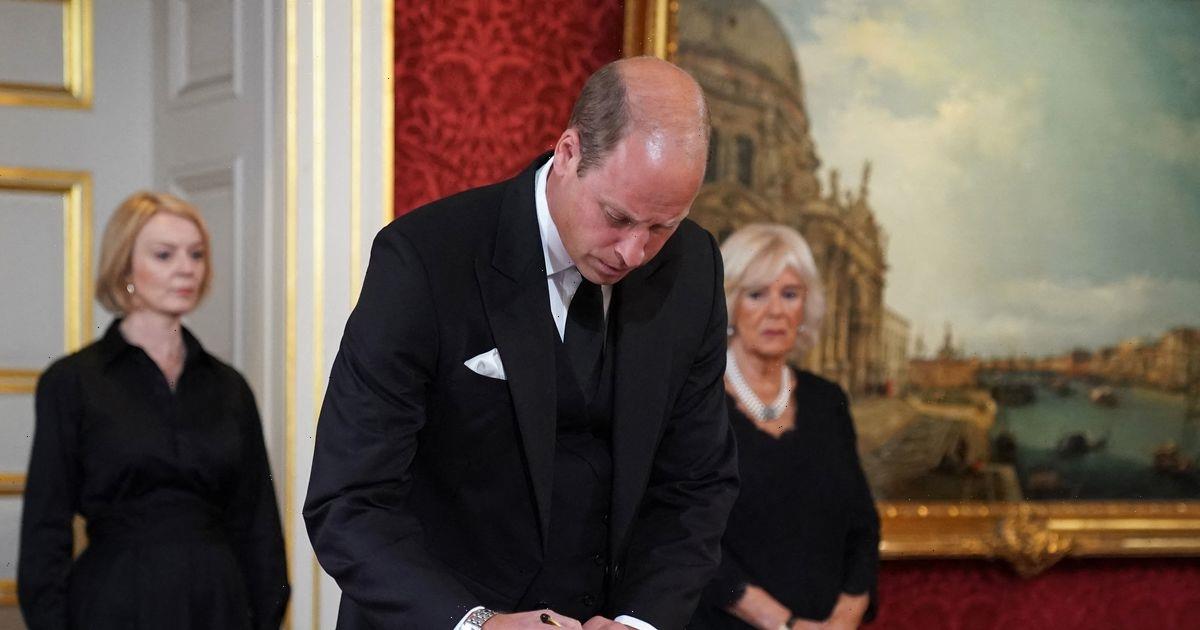 Prince William has been honouring his late mother Princess Diana via his wardrobe for the last 30 years with a subtle tribute.

The Prince of Wales' mother passed away in 1997 at the age of 36 following a car crash in Paris, and William has often spoken about their close bond.

And honouring her over the last three decades, William has worn an Omega Seamaster watch, which was given to him by his mother during his teenage years.

The 40 year old has been wearing his Quartz 300m Mid-Size watch throughout the Queen's mourning period, and also during his wedding to Kate Middleton in 2011.

"It has taken me almost 20 years to get to that stage."

He added: "I still find it difficult now because at the time it was so raw. And also it is not like most people's grief, because everyone else knows about it, everyone knows the story, everyone knows her.

"It is a different situation for most people who lose someone they love, it can be hidden away or they can choose if they want to share their story.

"I don't have that choice really. Everyone has seen it all."

Prince William was only 15 at the time of his mother's death, while his brother Prince Harry was 12.

Meanwhile, the royal family honoured the late Queen on Monday 19 September in her funeral at Westminster Abbey.

Many prime minsters, presidents and friends attended the ceremony which had 2000 guests.

The Queen was then laid to rest at St George's Chapel in Windsor.

Before the funeral, King Charles III said in a statement: "As we all prepare to say our last farewell, I wanted simply to take this opportunity to say thank you to all those countless people who have been such a support and comfort to my family and myself in this time of grief." 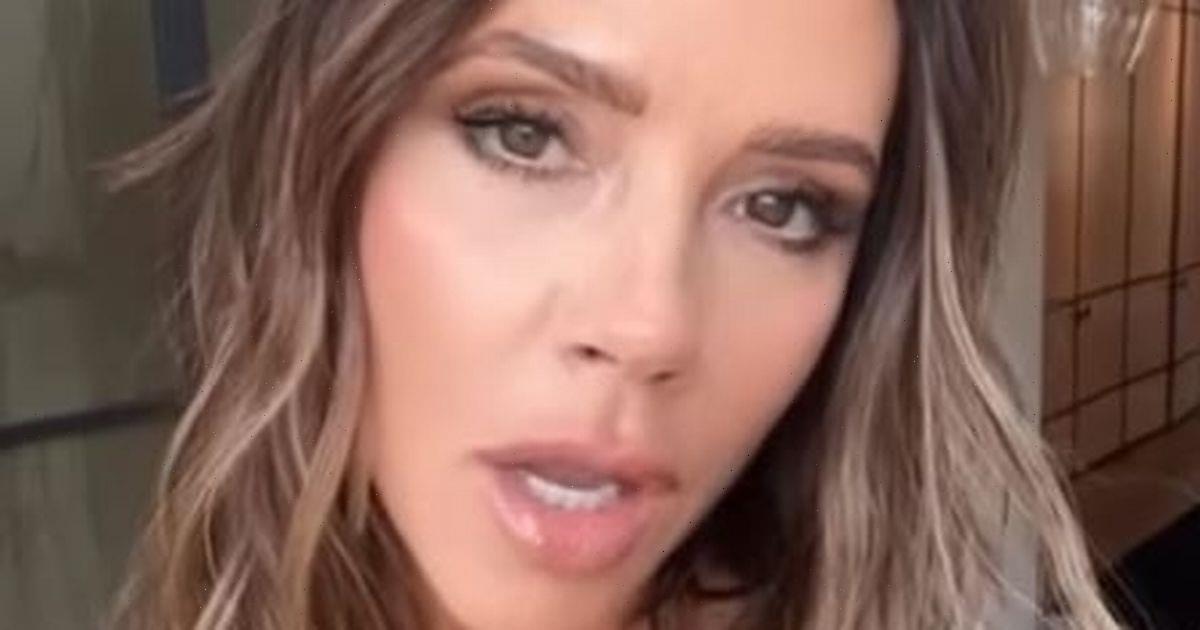