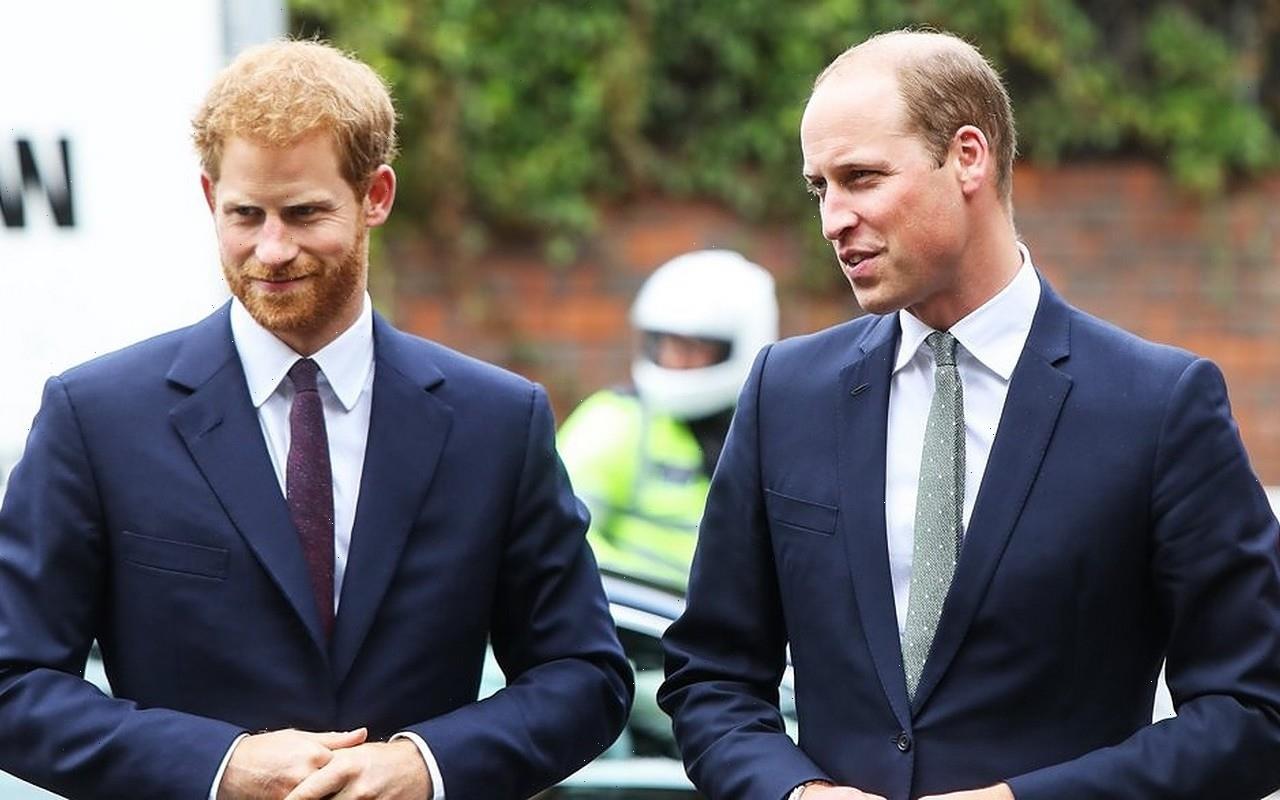 The Duke of Cambridge and Duke of Sussex have appeared together at an intimate ceremony to unveil the statue of their late mother at the Kensington Palace.

AceShowbiz -Warring Princes William and Harry reunited to unveil a statue of their late mother, Princess Diana, on Thursday (01Jul21).

The brothers – who haven’t been together since Prince Philip‘s funeral in April – joined together at an intimate ceremony in the sunken gardens of Kensington Palace on what would have been the princess’ 60th birthday in order to unveil Ian Rank-Broadley’s sculpture.

William and Harry grasped the cloth covering the monument to reveal it to the world together, and said they hope the statue will be seen as a lasting symbol of the “life and legacy” of the Princess of Wales.

They said in a joint statement, “Today, on what would have been our Mother’s 60th birthday, we remember her love, strength and character – qualities that made her a force for good around the world, changing countless lives for the better.”

“Every day, we wish she were still with us, and our hope is that this statue will be seen forever as a symbol of her life and her legacy.”

“Thank you to Ian Rank-Broadley, Pip Morrison and their teams for their outstanding work, to the friends and donors who helped make this happen, and to all those around the world who keep our mother’s memory alive.”

Kensington Palace also explained the brothers wanted the statue to capture the “warmth, elegance and energy” of their mother as well as the “impact she had on so many people.”

As well as sculptor Ian and garden designer Pip Morrison – who remodelled the statue’s surroundings ahead of its unveiling – Diana’s brother Charles Spencer, and her sisters, Lady Sarah McCorquodale and Lady Jane Fellowes, were also in attendance for the ceremony.

The new design of the Sunken Garden was unveiled hours before the statue was unveiled, and it features a simplified layout with deeper flower borders and a more generous lawn as well as having “retained historic structures.”

It was done to create a “calmer and more reflective setting for the statue.”

Pip said, “This has been a very special project to work on, as the Sunken Garden was a favourite place of Diana, Princess of Wales.”

“We have worked carefully to ensure that the new layout and planting scheme compliments the statue, providing a calming place for people who visit Kensington Palace to remember the Princess.”