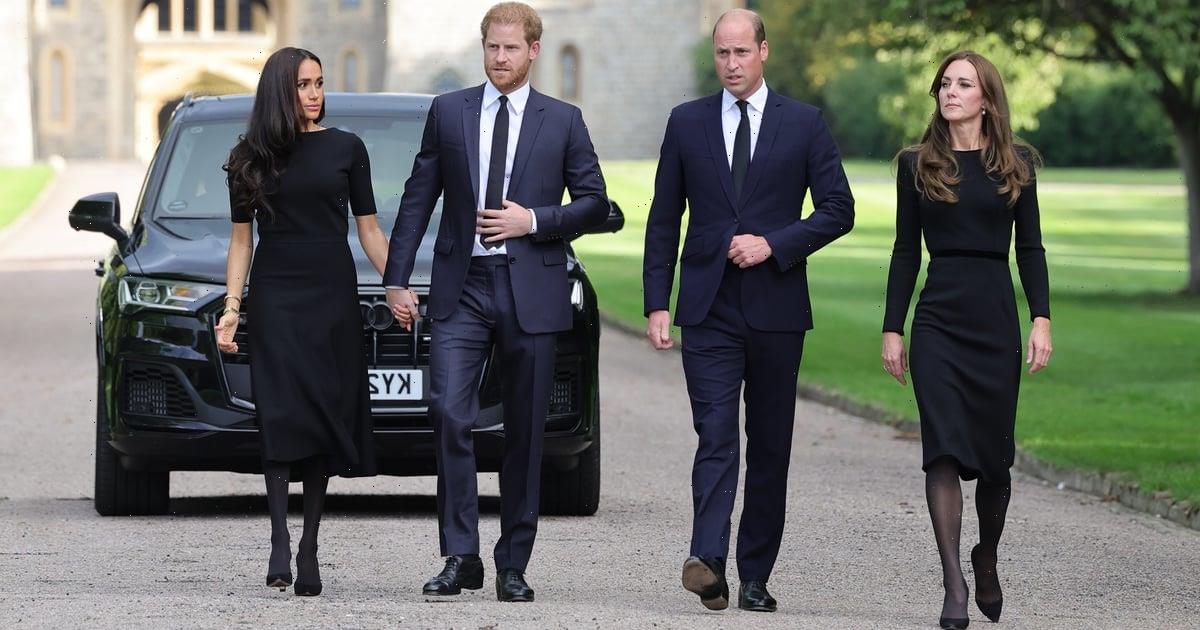 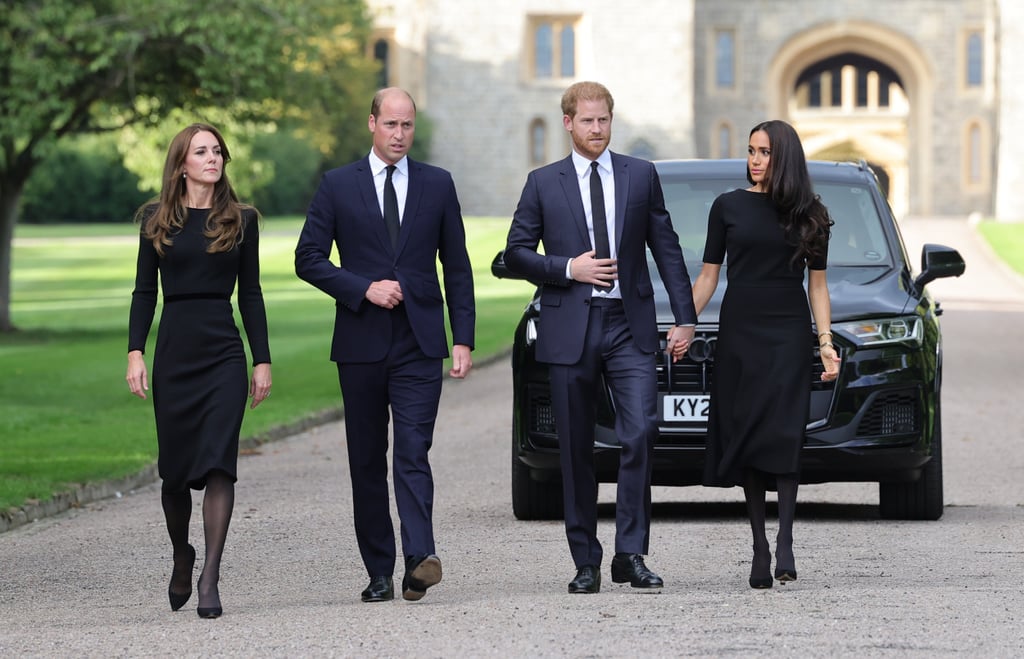 In a profound show of solidarity, Prince William, Kate, Princess of Wales, Prince Harry, and Meghan Markle reunited to walk the grounds of Windsor Castle together on Saturday, Sept. 10. This marked the first time the two royal couples have shown a united front since Harry and Markle’s move to the United States. The Duke and Duchess of Sussex were recently in the UK for Queen Elizabeth II’s Platinum Jubilee celebration in June, but the two couples did not publicly interact at the time.

The Queen’s death at the age of 96 on Thursday has brought the royal family together once again. A royal source told People that William invited Harry and Markle to join him and Kate as they walked the grounds of Windsor to meet with mourners and view the many flowers and tributes left for the queen. The source added that William believed it “was an important show of unity at an incredibly difficult time for the family.”

Royal reporter Omid Scobie shared a video of the royal couples dressed in black on Twitter as they viewed the memorial for Queen Elizabeth. At times, both William and Harry appeared to be emotional as they knelt down to examine the outpouring of love from the British people for their grandmother.

There has been tension between the brothers for some time now, but they appear to be navigating the loss of their grandmother together. While Harry hasn’t released a statement of his own yet, the Prince of Wales praised the queen in a loving tribute shared to the official Prince and Princess of Wales’s social media pages on Saturday.

“On Thursday, the world lost an extraordinary leader, whose commitment to the country, the Realms and the Commonwealth was absolute,” he wrote in part. “So much will be said in the days ahead about the meaning of her historic reign. I, however, have lost a grandmother. And while I will grieve her loss, I also feel incredibly grateful. I have had the benefit of The Queen’s wisdom and reassurance into my fifth decade. My wife has had twenty years of her guidance and support. My three children have got to spend holidays with her and create memories that will last their whole lives. She was by my side at my happiest moments. And she was by my side during the saddest days of my life.” 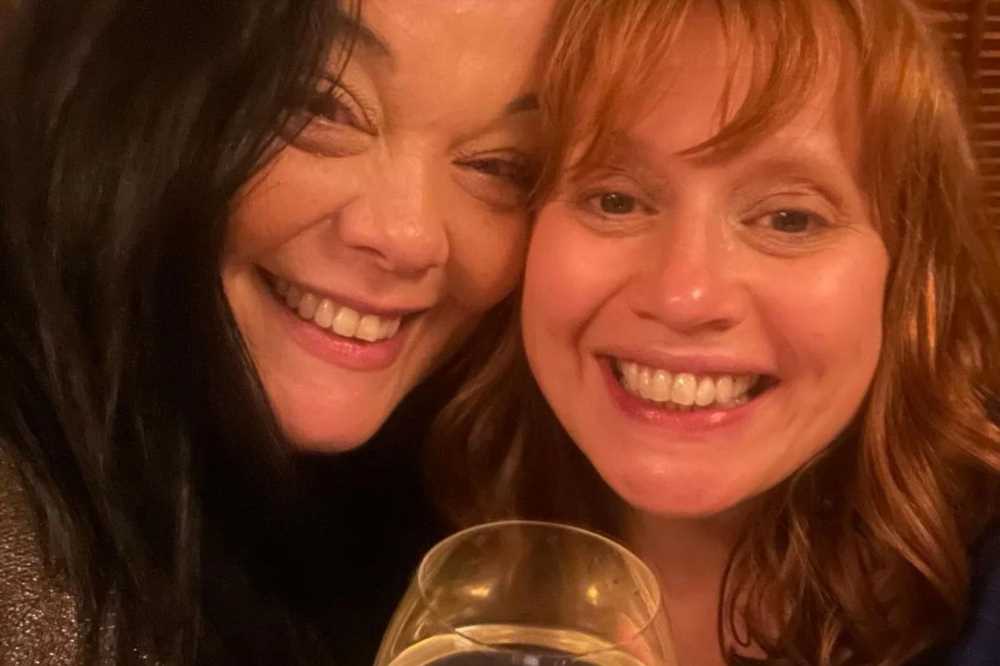