During a 20-minute video chat on Wednesday, July 1, the Duke and Duchess of Sussex appeared from their home in Los Angeles to talk about ridding the world of racial biases and how they hope the next generation can make an even bigger difference.

“I’m aging. I’m 35,” Harry said in the video, which the charity uploaded to YouTube on Monday, July 6.

The prince’s remark made Meghan, 38, laugh as she interjected, “That’s not aging.” 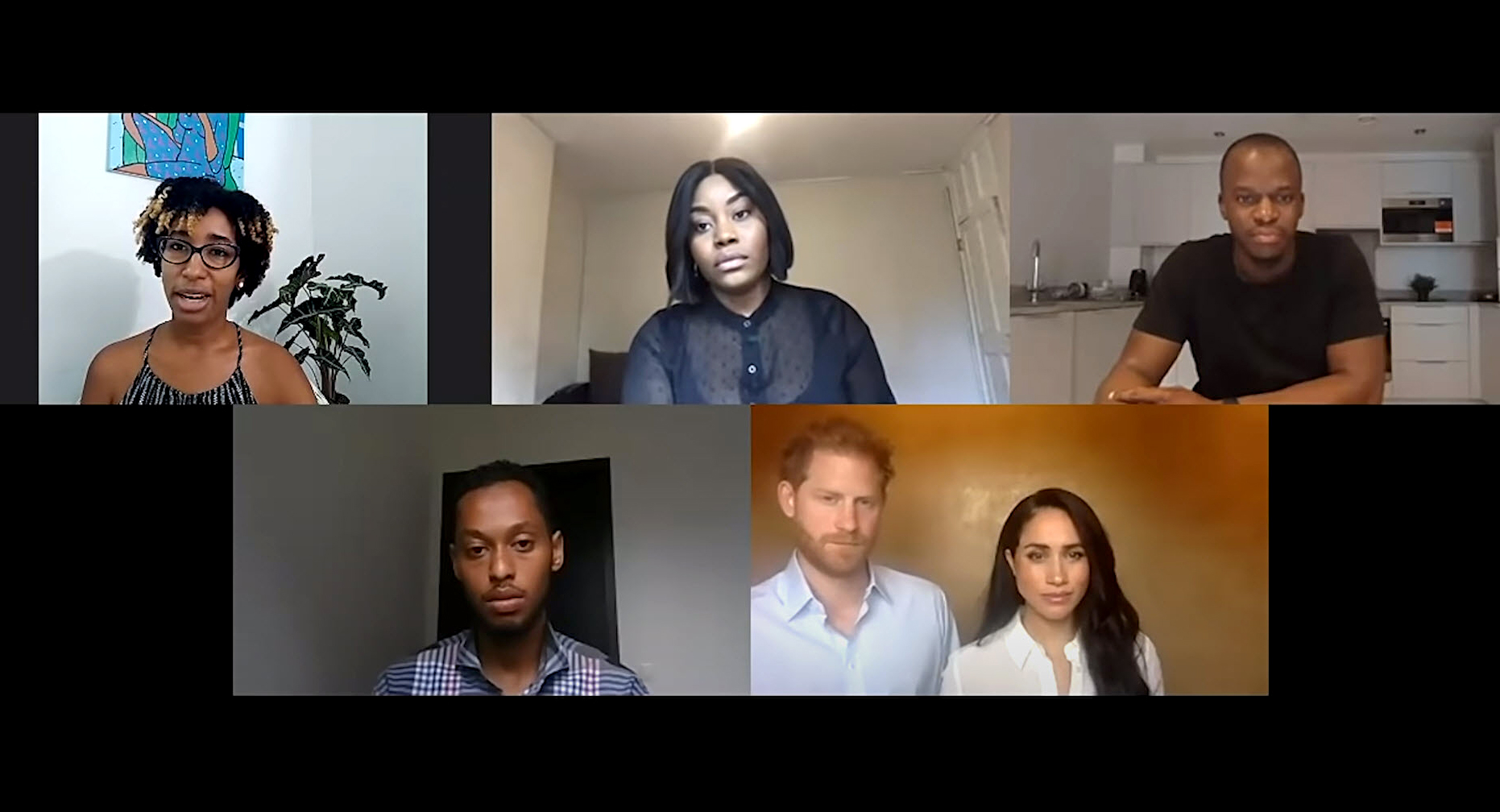 Meghan Markle Through the Years

Although the couple, who married in May 2018, stepped back as senior members of the British royal family earlier this year, they have continued to work closely with the Queen’s Commonwealth Trust in quarantine amid the COVID-19 pandemic. Harry serves as the president, and the Suits alum is the vice president.

“We can’t deny or ignore the fact that all of us have been educated to see the world differently,” he said during the video chat. “However, once you start to realize that there is that bias there, then you need to acknowledge it, you need to do the work to become more aware … so that you can help stand up for something that is so wrong and should not be acceptable in our society today.” 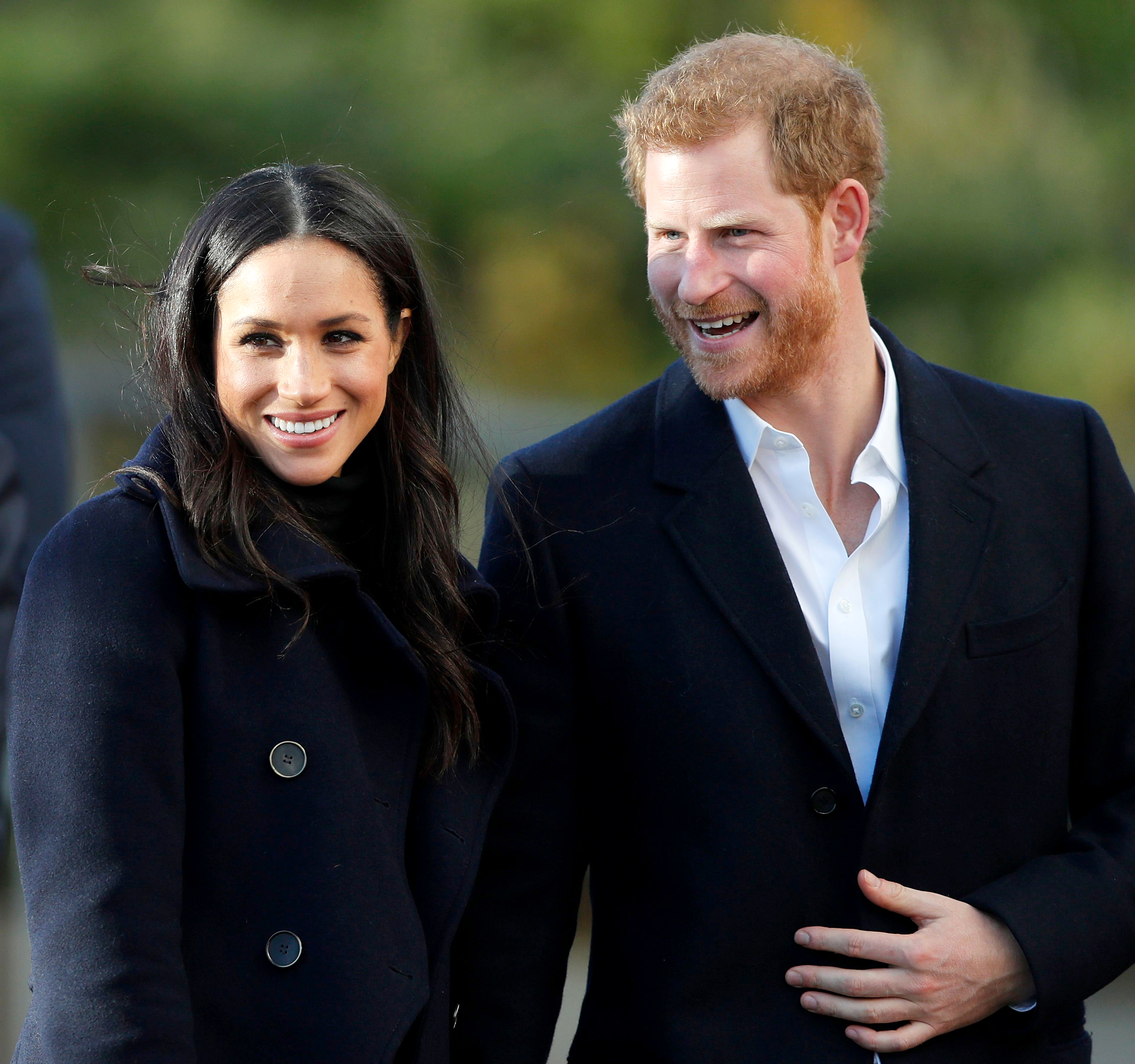 Meghan echoed, “It’s not just in the big moments, it’s in the quiet moments where racism and unconscious bias lies and thrives. It makes it confusing for a lot of people to understand the role that they play in that — both passively and actively.”

Harry noted that the renewed attention on the Black Lives Matter movement has made people aware of “the wrong” in the world after George Floyd, Breonna Taylor and several other Black Americans died in police custody.

“This is the moment when people are starting to be listened to,” he added.

The former actress, who is biracial, previously expressed support for the Black community during a surprise commencement address to the class of 2020 at her former high school, Immaculate Heart.

“I wasn’t sure what I could say to you. I wanted to say the right thing. And I was really nervous that I wouldn’t or that it would get picked apart,” she said on June 3. “And I realized, the only wrong thing to say is to say nothing.”